One of my most memorable meetings with Arun Jaitley was during his 2014 Lok Sabha campaign in Amritsar. I was covering the campaign as part of an assignment and managed to sit down with Mr Jaitley for an interview; the most lasting impression I have of his 2014 election bid was the fact that he was quite comfortable being himself while campaigning. 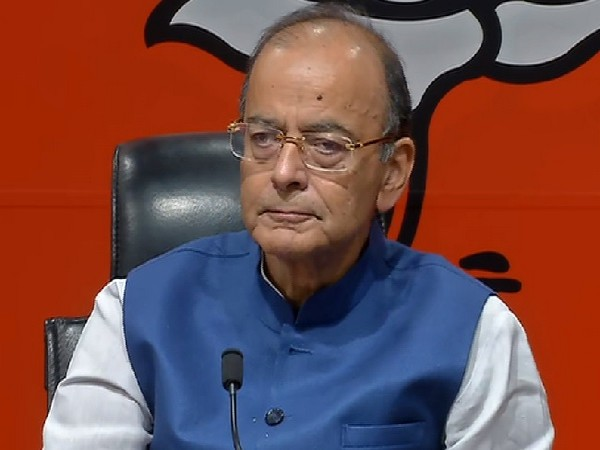 Arun Jaitley's passing leaves a void that the BJP, Indian government and even the nation will find hard to fill. Photo courtesy: Twitter/@ANI

Whether it was interacting with voters, volunteers or BJP workers, rather than change to match his audience and make large promises, Mr Jaitley told me he preferred inviting them to get to know him and learning how he would work for the constituency if elected.

His integrity and sterling reputation for fairness were some of the reasons he was respected by allied and opposing politicians alike. As the moderate face of the BJP, he played a large role in securing the party’s absolute victory in the 2014 polls and as Finance Minister left a lasting imprint on the economy with structural reforms such as GST and demonetisation, which will continue to have wide-ranging impact in the years to come.

Starting from 1999, when he first became a minister, Mr Jaitley had consistently been the government’s go-to man during any crisis and the public face of the administration, as his appointment as Rajya Sabha Leader of Opposition from 2009 to 2014 showed. His work for the party, whether in government or opposition, was done so well that he was handed the most challenging tasks which he carried out with amazing competence and professionalism.

He was also a mentor to many of today’s BJP leaders; Union ministers Piyush Goyal, Dharmendra Pradhan, Nirmala Sitharaman, Prakash Javadekar and Anurag Thakur and BJP general secretary Bhupender Yadav are all former political proteges of his. He had friends across the political spectrum of India, regardless of party lines and poll alliances.

His wide range of contacts, depth of knowledge and willingness to listen and engage with people of varied viewpoints and opinions meant he was one of the BJP’s foremost spokespersons. His passing leaves a void that the BJP, Indian government and even the nation will find hard to fill. 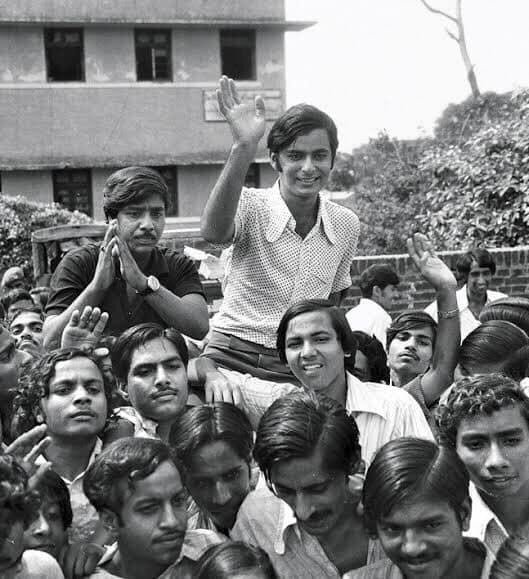 Mr Jaitley was a senior of my father’s at the Shriram College of Commerce (SRCC), so I had heard quite a bit about him growing up. Photo courtesy: Twitter/@ABVPVoice

A prominent lawyer, Mr Jaitley always managed to make time for his circle of friends, who extended beyond politics. He had a remarkable knack of keeping in touch with them and being well-informed about the latest news and gossip about their lives and families. His generosity and willingness to lend a helping hand to anyone who needed it were reflected in his habits of renewing old acquaintances and building new relationships.

Mr Jaitley was a senior of my father’s at the Shriram College of Commerce (SRCC), so I had heard quite a bit about him growing up. The tale that I remember most clearly was about how, while in jail during the Indira Gandhi Emergency, the then-student politician met the likes of Jayaprakash Narayan, LK Advani, Atal Bihari Vajpayee and other political leaders in prison and joined the Jan Sangh and later the BJP when it was formed in 1980.

Since then his hard work, dedication and contributions towards building up India into a global power have been evident to most of the nation. His vision and drive meant that he was often the bridge between different political parties or even differing factions within the BJP; it also meant that he almost never stopped working.

My last meeting with Mr Jaitley was in 2017 at his official residence while then-External Affairs Minister Sushma Swaraj was addressing the UN General Assembly. Mr Jaitley’s tweet commending the speech was sent out almost immediately upon its end and he happily told us that social media had made it easier and more convenient for him to interact with the public.

Arun Jaitley was one of the most versatile and competent leaders of India and his contributions to our nation will be remembered for years to come. He will be missed. 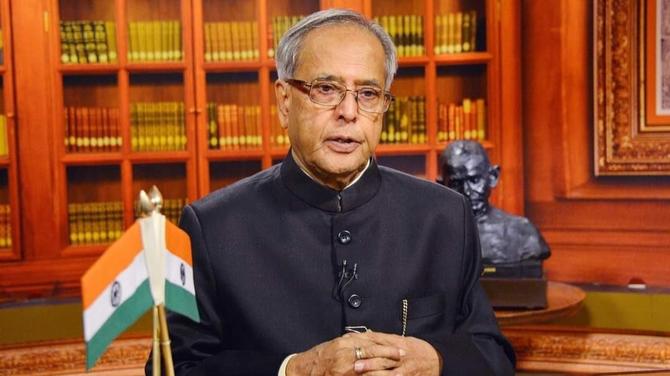 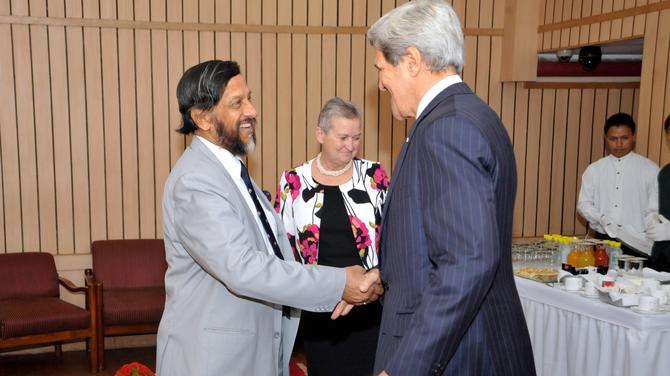 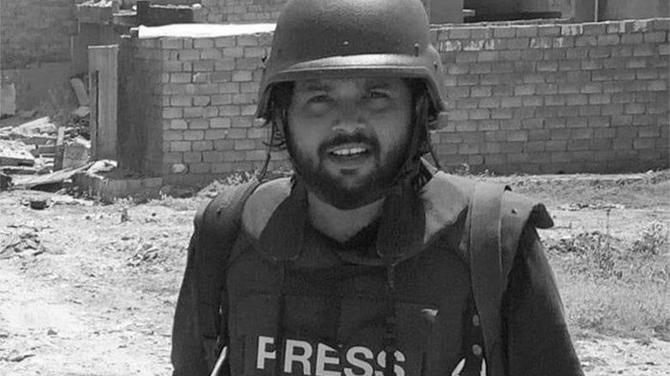 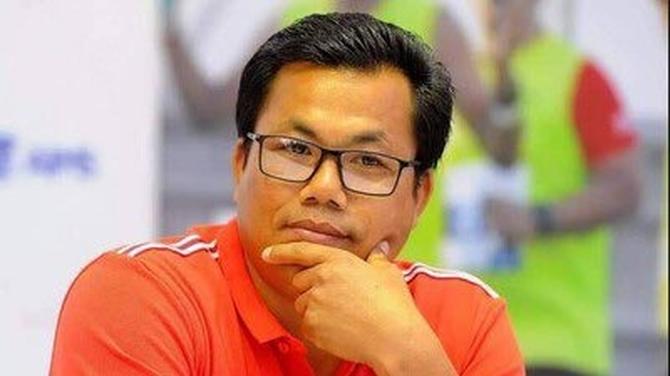 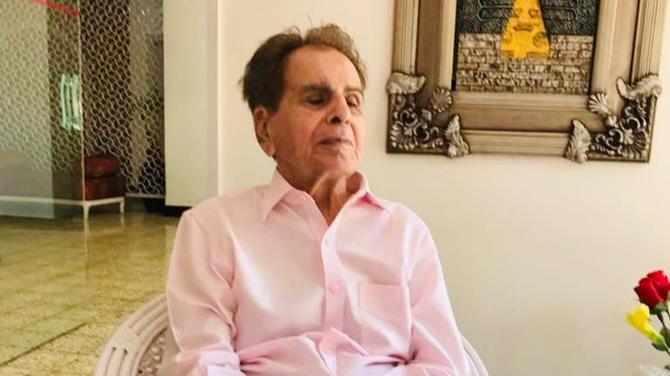