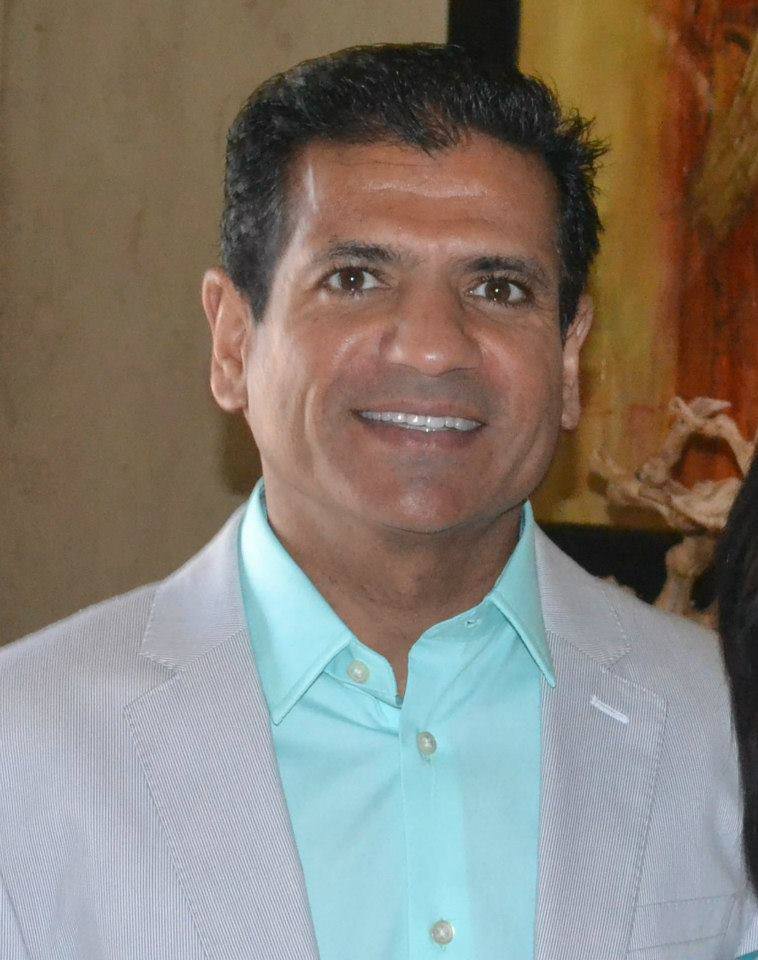 As the phrase explains World Marathon Challenge requires contestants to run 7 marathons on 7 continents in 7 days. Competitors have to run the 42.2 km marathon distance in Antarctica, South America, North America, Europe, Africa, Asia and Australia within 168 hours, or 7 days. 2017 challenge started with the first marathon in Antarctica on January 20 followed by runs in Chile, Florida, Spain, Morocco, Dubai and Australia over the span of a week.

Fabulous feat period. More so for a man who only started running marathons at the age 44. Including the last 7 and at 50 years Dr Patel has run 92 marathons since 2011.

Patel moved with his parents from Zambia, Africa in 1980. He may have been a late bloomer in the marathon world, but when it came to college he enrolled in the University of Tulsa as a mere 14 year old. Incredibly he graduated from the University of Oklahoma dental school in 1992 and the TU law school in 2001.

Out of 31 people who completed the challenge this year, he finished in the eighth place.