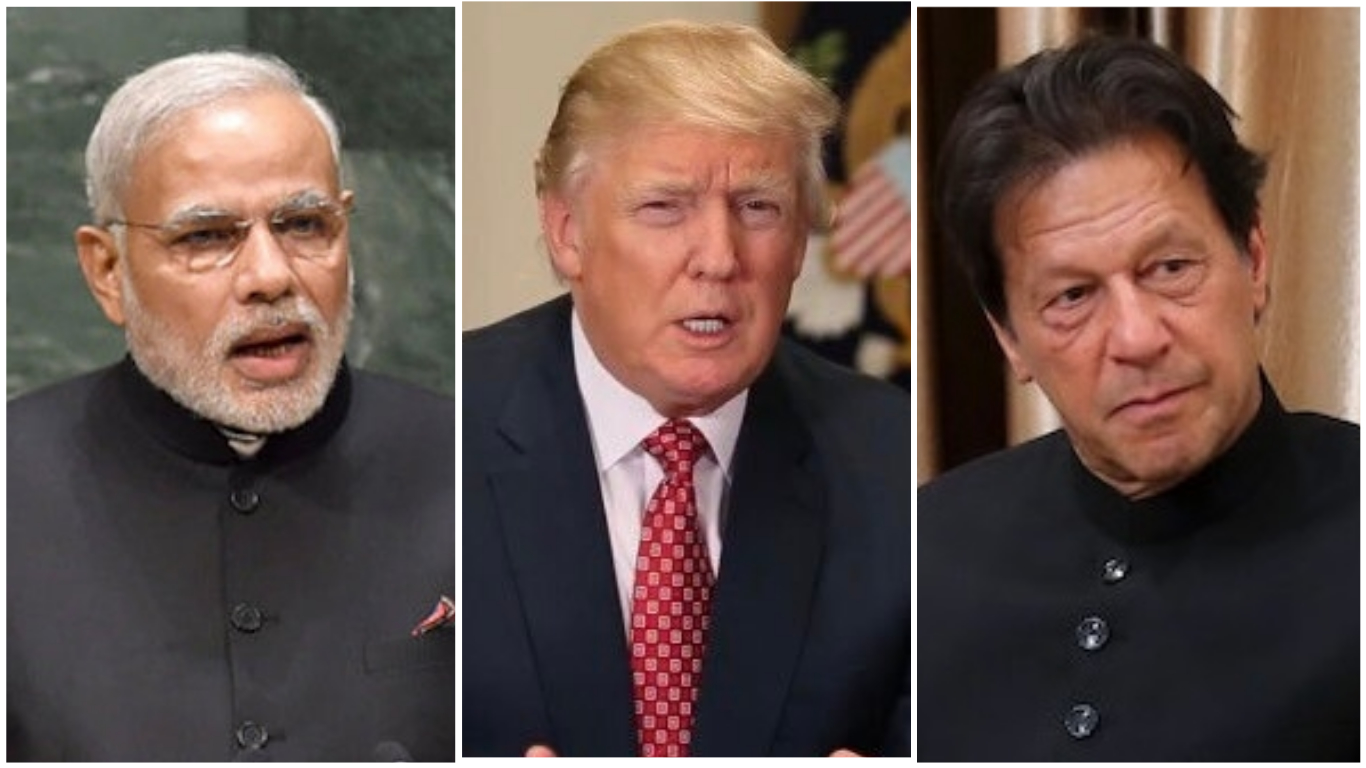 Describing the situation as “tough”, Trump tweeted that his conversations with both leaders were good.

Spoke to my two good friends, Prime Minister Modi of India, and Prime Minister Khan of Pakistan, regarding Trade, Strategic Partnerships and, most importantly, for India and Pakistan to work towards reducing tensions in Kashmir. A tough situation, but good conversations!

About 30 minutes after a phone conversation with PM Modi, where the Indian leader raised the issue of "extreme rhetoric and incitement to anti-India violence" by leaders of Pakistan, Trump spoke to Khan and asked him to "moderate rhetoric" with India.

Tension between the neighbouring nations has been high after the Indian government decided to abrogated the provisions of Article 370 of the Constitution withdrawing Jammu and Kashmir's special status and bifurcating the state into Union Territories.