In a first since 1965, the United Nations Security Council (UNSC) is scheduled to hold a closed door meeting on Kashmir later today. The move comes after a request for a meeting by Pakistan and China following the Indian government’s decision to revoke the special status accorded to Jammu and Kashmir (J&K) under Article 370. 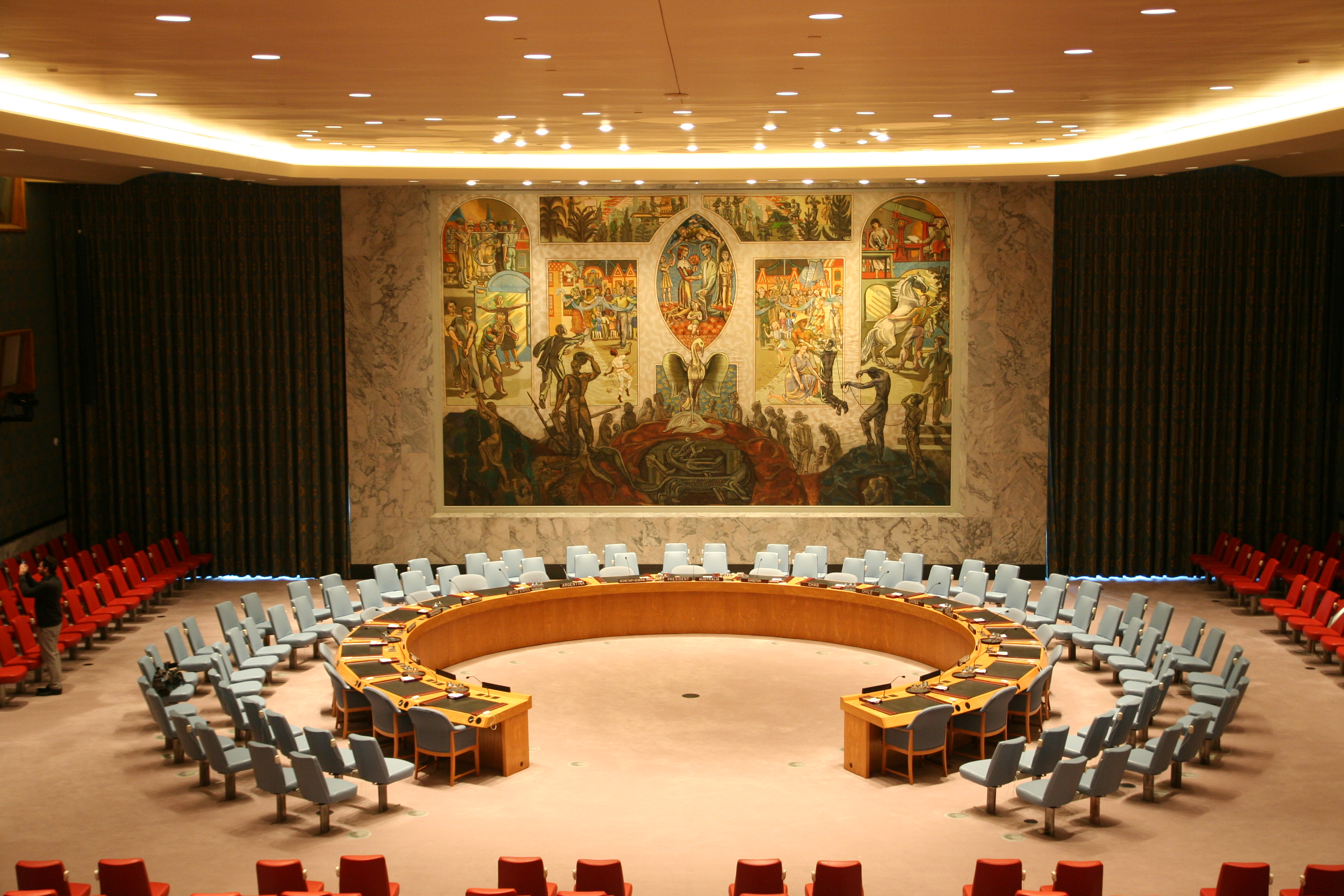 According to news reports, Poland, which holds the UNSC presidency for the month of August, has listed the Kashmir issue for discussion at 10.00 am local time or 7.30 pm IST.

It is very rare for the UNSC to discuss Kashmir - the last such meeting on the region being held 54 years ago. According to reports, Friday's discussion will not be a full security meeting but rather a closed door consultation.

Pakistan had written a letter to the UNSC seeking a meeting and according to reports, it was backed by ally China.

India has categorically told the international community that its decision to revoke Article 370 and bifurcate J&K into union territories was entirely an internal matter.

Earlier, UN Secretary General Antonio Guterres had urged India and Pakistan to exercise "maximum restraint" and refrain from taking steps that could affect the status of Jammu and Kashmir and had highlighted the Simla Agreement which rejects any third-party mediation on the issue. 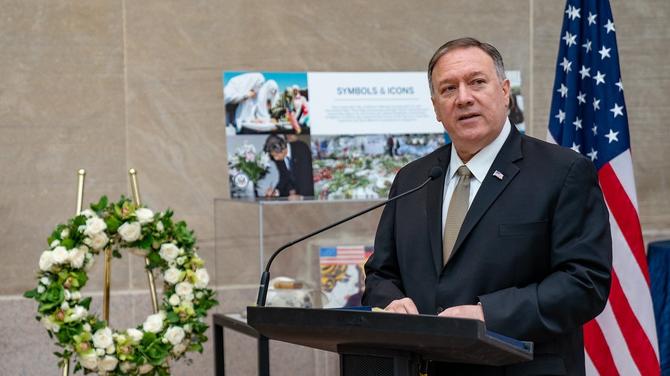