India drew a line in the sand on a 70-year-old dispute by revoking a special status given to Jammu and Kashmir in a dramatic militaristic-style move that raised eyebrows, but it is still unlikely to have a major impact on the country’s expected economic surge and its increased engagement with the world.

With several nations in the world and some leaders from Indian opposition political parties reacting to the decision with a shrug of the shoulders or even a show of support, India seems to have recorded a diplomatic victory of sorts with its timing of this move. 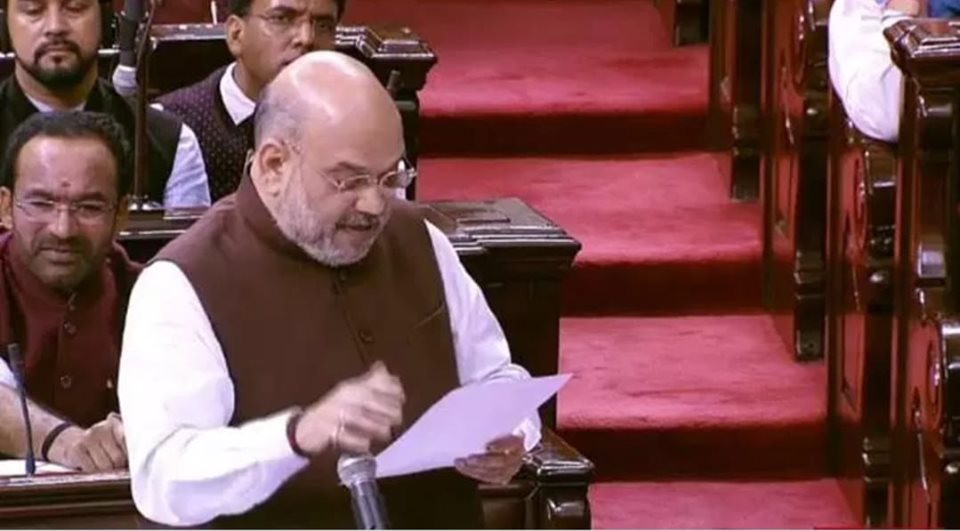 “There is not a lot of outrage domestically with even leaders from opposition Congress Party supporting the move. . .internationally there has either been silence or an acknowledgment of it being an internal matter,” said Aparna Pande, Director, Initiative on the Future of India and South Asia, at the Washington DC-based Hudson Institute

“India has managed to win this round partly due to its economic potential and because Pakistan’s ability to argue its case for Kashmir on moral and ethical grounds has diminished over the years with its security establishment supporting terrorist groups for decades.”

India revoked Article 370 - with the support of a parliament in which Prime Minister Narendra Modi’s Bharatiya Janata Party has an absolute majority - that took away the autonomy given to Jammu and Kashmir when the former princely states joined India in 1947.

India and Pakistan then fought three wars and had many military skirmishes over the full ownership of Jammu and Kashmir which now is roughly 55% owned by India, 30% by Pakistan and 15% by China.

Article 370 allowed people in the Himalayan valley region to have their own constitution, a flag separate to India and an ability to bar real estate purchases by people from outside those states among others.

This week’s Indian government decision to rescind all those privileges has been part of Prime Minister Modi’s election manifesto since his first stint at the top post in 2014 and it fulfilled a demand that is being made by his BJP party’s key allies since the 1950s.

Broadly there is agreement about ending the independence of the states, which have been suffering socially and economically as they bore the brunt of the numerous proxy wars between India and Pakistan. Experts also agree to the government’s move to turn Jammu and Kashmir, and neighbouring Ladakh into union territories that are federally administered.

But the manner in which Modi’s government took charge of the region has raised questions because of its abruptness and its potential to have social ramifications that could escalate into more terrorism activities within the country and the region.

Days before the decision, India had moved some 10,000 troops to the region, cut off the telecommunication access, shut schools, asked tourists to stay out and put senior opposition leaders on house arrest.

Since then the whole region is in a military lockdown in a curfew that carries with it a wide range of restrictions for the region’s residents. 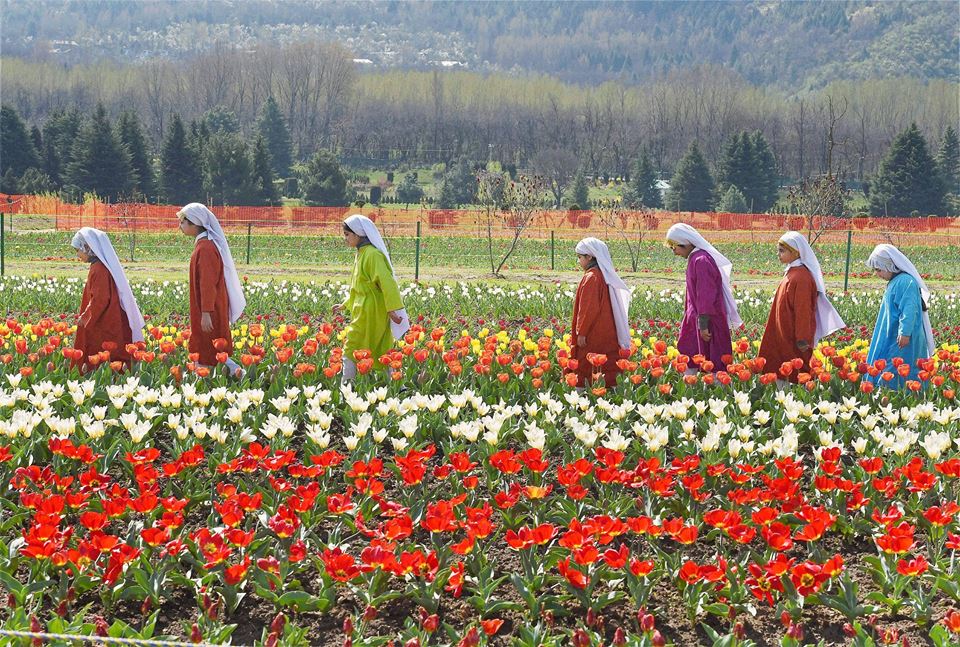 Questions have been raised about the legality of the move in part as the Indian Supreme Court had in April 2018 said that Article 370 had acquired permanent status due to its long existence and could not be revoked without approval from a constituent assembly.

“I am not opposed to the integrating of Kashmir state into India. Pakistan has no locus standi on Kashmir. I am however against the manner and procedure in which it was done,” said Sumit Ganguly, Professor of Political Science at Indiana University, Bloomington.

“Legally and constitutionally it (India’s action in Kashmir) is a bit of a coup. They have not followed constitutional procedures and clearly violated the spirit of law in making the necessary changes.”

The government argued that since Jammu and Kashmir was under federal rule through a governor for over a year, after the state’s legislative assembly was dissolved, it had the right to revoke the article.

“Can Article 370 be scrapped with an executive order, or through a constitutional amendment? If a constitutional amendment is required, then a supermajority of the central legislature, plus assent of half of the states, are also needed. Executive orders are normally used to repeal constitutional clauses only in undemocratic settings, not in democracies," said Ashutosh Varshney, professor of Political Science at the Watson Institute for International and Public Affairs at Brown University. So the Indian government’s decision is widely expected to be challenged in the Supreme Court.

But then there are others who saw the decisive action as necessary.

“India has changed the narrative and seized the momentum,” said India’s Consul General in New York Sandeep Chakravorty. “It has an important collateral of taking out the wind of Pakistan's sails.”

“In recent times, they (Pakistan) had once again demanded of world powers (notably US) to bring pressure on India to negotiate on Kashmir in return for helping in Afghanistan. This move by India has deprived Pakistan of their blackmailing strategy vis-a-vis Afghanistan,” he added.

India’s strong action in the region is expected to cause some turbulence, with Pakistan even threatening a war. But the business environment and the growing investment interest towards India which is aiming to become a US$5 trillion economy by 2024 is not likely to suffer, said experts.

“It will not affect investments or impact investment decisions by businesses who in any case are not known for high moral standards,” said Indiana University’s Ganguly. “Businesses are not moved by moral and ethics.”

Governments around the world are also not likely to decrease their engagement with India.

“At the end of the day every country’s relationship policy is dictated by their own national interests and engagement with India gives even Pakistan’s allies, like the United Arab Emirates, the strategic and geopolitical dimensions they require,” said Hudson’s Pande.

“The US seems to be pursuing an  isolationist policy so in this environment, a long-term economic, strategic and political relationship with a large country like India makes sense for other countries.” 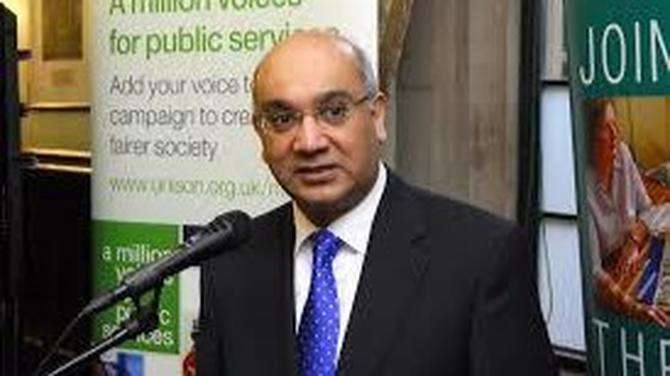