The Indian cricket team’s current head coach Ravi Shastri, along with five other candidates have been shortlisted for the job of India’s next head coach, according to reports. 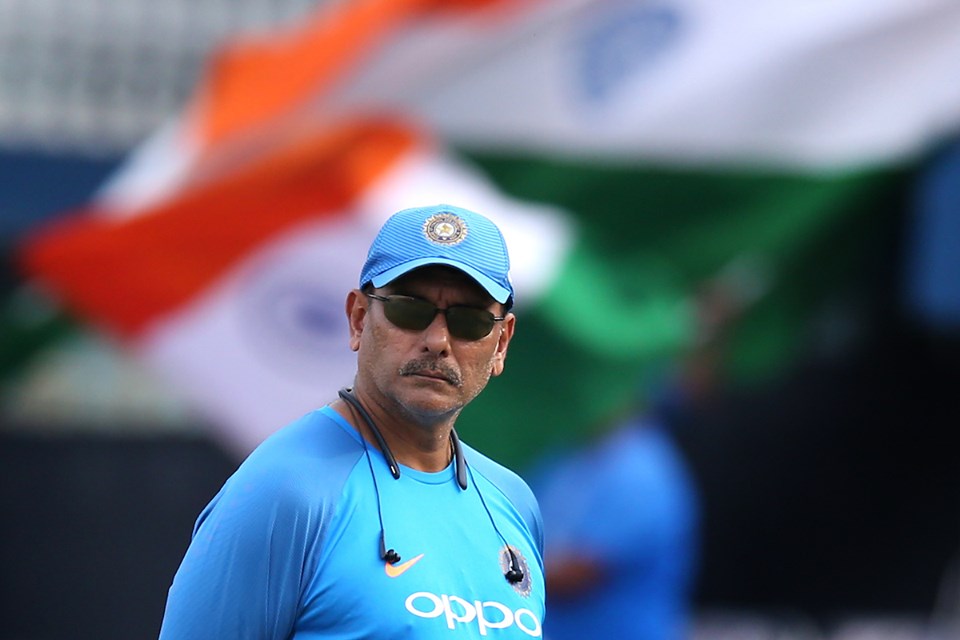 Ravi Shastri has been shortlisted along with five others for the post of Indian cricket coach. Photo courtesy: Facebook/Indian Cricket Team

Lalchand Rajput and Robin Singh are the other two Indians who have been shortlisted along with Shastri. Former New Zealand coach Mike Hesson, former Sri Lanka coach Tom Moody and former Afghanistan coach Phil Simmons are the three foreign nationals shortlisted for the role. 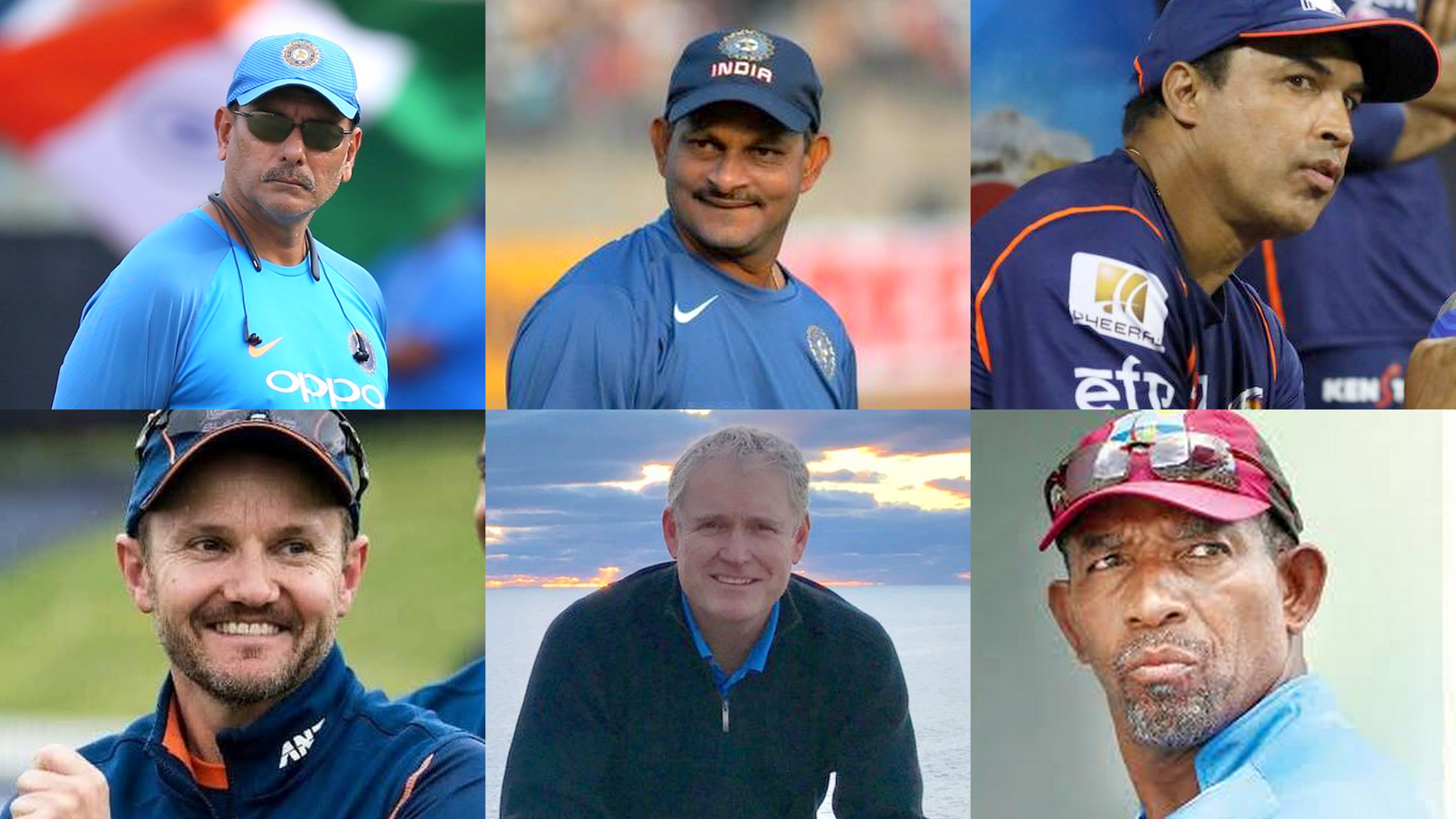 The candidates will give a presentation to the Cricket Advisory Committee(CAC) headed by former India captain Kapil Dev, with Anshuman Gaekwad and former women's team captain Shantha Rangaswamy making up the rest of the panel.

The CAC will take a final decision by the end of this week or early next week.

Before leaving for the tour of the West Indies, Indian captain Virat Kohli had said that he was in favour of Shastri continuing as the head coach despite the criticism he faced following the semi-final ouster from the World Cup.