Indian cricketers will now be tested by the National Anti-Doping Agency (NADA) after the Sports Ministry told the Board of Control for Cricket in India (BCCI) that it had no choice but to abide by the Sports Code. The Sports Ministry’s diktat ends years of defiance by the BCCI which has long resisted coming under NADA, maintaining that the anti-doping agency had no jurisdiction to test Indian cricketers since BCCI is an autonomous body and not a sports federation dependant on government funding. 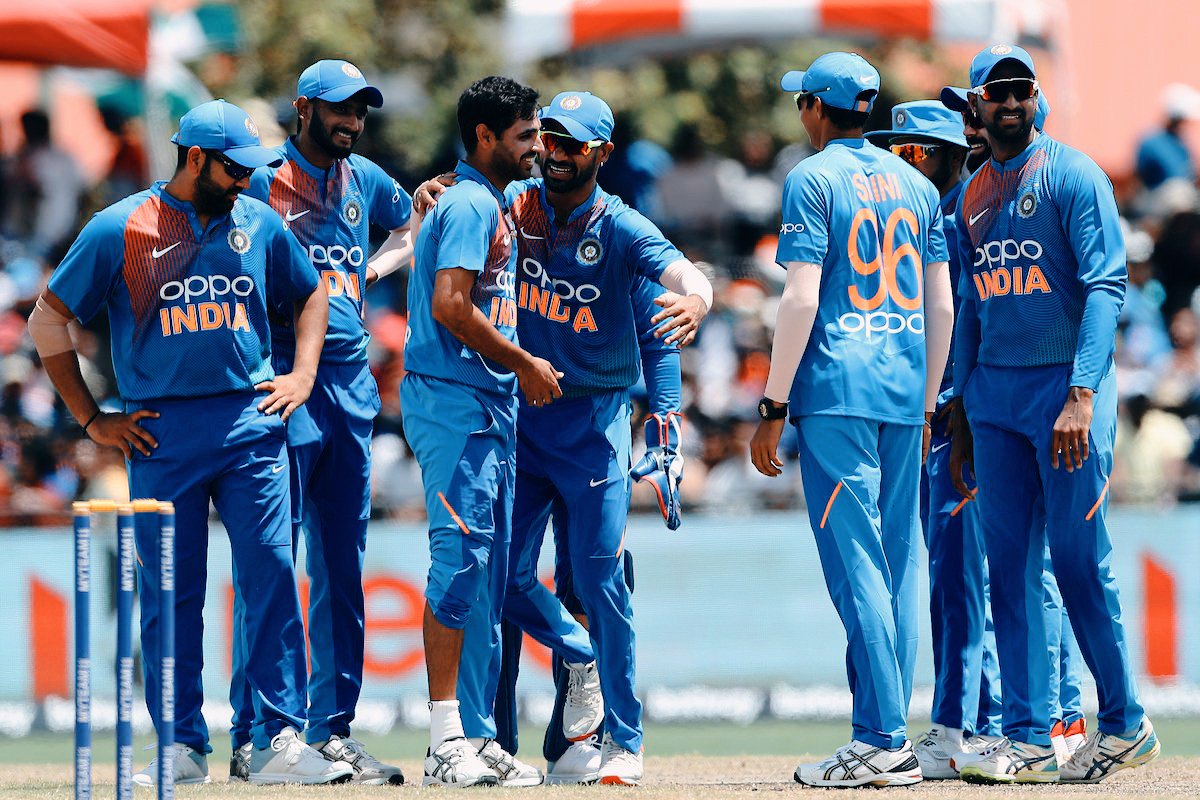 Earlier, the World Anti-Doping Agency (WADA) had told the International Cricket Council (ICC), that BCCI has to come under NADA's ambit and this was communicated to the BCCI during a board meeting in Dubai.

Sports Secretary Radheshyam Jhulaniya, who met BCCI CEO Rahul Johri in New Delhi on Friday, said that the Indian cricket board has assured them in writing that it would adhere to the anti-doping policy of NADA.

"The BCCI raised three issues before us about the quality of the dope testing kits, competence of pathologists and sample collection. We assured them that whatever facilities they want, we will provide but there will be some charge for it. BCCI is no different from others," he said.