The body of Indian coffee chain Cafe Coffee Day founder VG Siddhartha was found on Wednesday morning in the Netravati river in Dakshina Kannada district of Karnataka. Siddhartha had been missing since Monday evening. His body was discovered washed ashore near Ullal and was fished out by local fishermen after 36 hours of intense search. 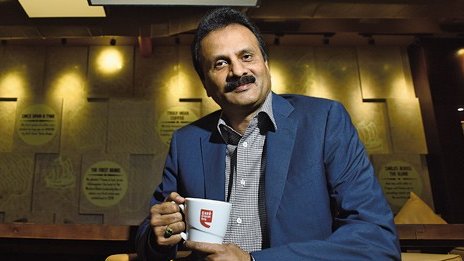 Siddhartha went missing mysteriously on Monday night after he told his driver to drop him off at a bridge en route to the coastal city of Mangaluru. The driver alerted the police when his employer failed to return.

Teams of the National Disaster Response Force, Coast Guard, Home Guard, fire services and coastal police have been scouring the waters under a bridge in Kotepura area across the Netravati river since Tuesday.

In the days before he went missing, the 60-year-old founder of one of India’s biggest coffee chains had reportedly written a letter to board members and employees of Cafe Coffee Day. The letter alleges harassment by an income tax officer and expresses regret saying he was sorry that he “failed to create the right profitable business model”.

The letter also said that he was under "tremendous pressure" from one of "the private equity partners". 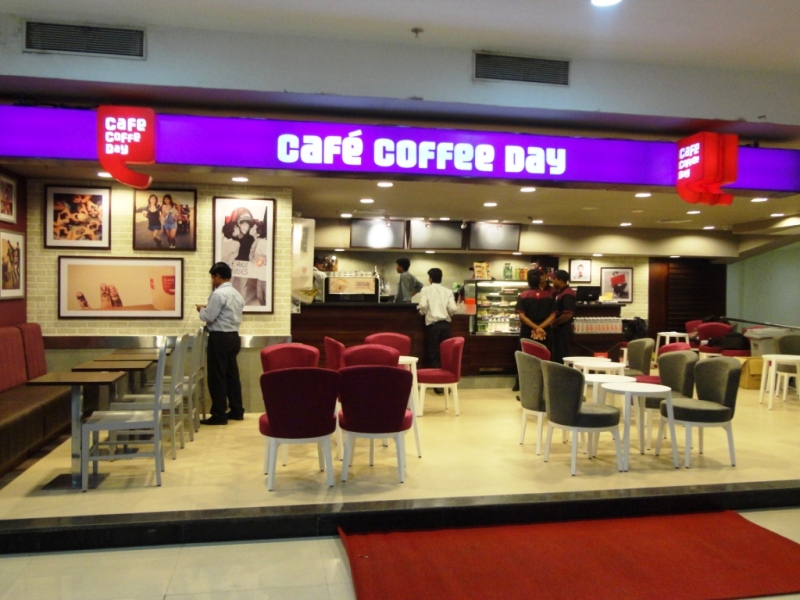 VG Siddhartha's offices were raided by income tax officers in September 2017. He was among the country's largest exporters of coffee bean and his family has reportedly been in the coffee-growing business for more than 130 years.

An investigation will now be conducted to determine whether he took his own life. He is survived by his wife and two sons.