No US mediation needed on Kashmir conflict, says India

India has strongly denied its Prime Minister Narendra Modi asked US President Donald Trump to act as a mediator to resolve the country’s conflict with Pakistan over Kashmir. The denial came after Trump told a press conference that Modi had asked him in a recent meeting to be a mediator or arbitrator on the Kashmir conflict.

“I was with Prime Minister Modi two weeks ago, and we talked about this subject.  And he actually said, “Would you like to be a mediator or arbitrator?” I said, “Where?”  He said, “Kashmir.” Because this has been going on for many, many years,” Trump told reporters at a conference he held along with Pakistan Prime Minister Imran Khan at the White House in Washington DC on July 22. 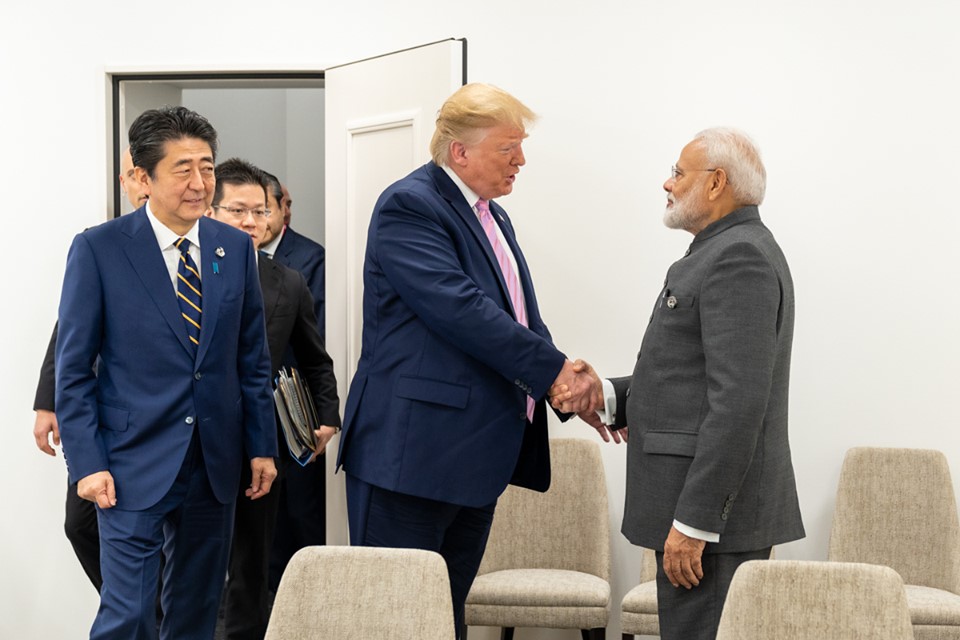 Khan said he welcomed US mediation on the issue. “I feel that only the most powerful state, headed by President Trump, can bring the two countries together,” he said.

“From my point, I can tell you, we have tried our best.  We’ve made all overtures to India to start dialogue, resolve our differences through dialogue.  But unfortunately, we haven’t made headways as yet. But I’m hoping that President Trump would push this process,” he added. 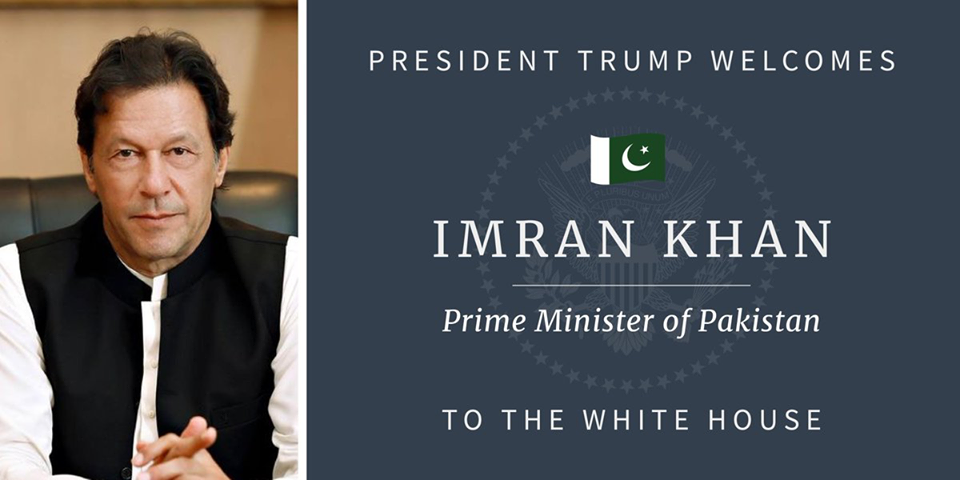 Trump said he would love to be a mediator.  “It shouldn’t be — I mean, it’s impossible to believe two incredible countries that are very, very smart, with very smart leadership, can’t solve a problem like that.  But if you want me to mediate or arbitrate, I would be willing to do that,” he said.

The Indian Ministry of External Affairs said the PM had not made any request for mediation. “India’s consistent position is that all outstanding issues with Pakistan are discussed only bilaterally,” said the MEA’s official spokesperson Raveesh Kumar on Twitter.

“Any engagement with Pakistan would require an end to cross border terrorism,” he added noting there was already framework in the form of the Shimla Agreement and the Lahore Declaration to resolve issues between the two countries bilaterally.

India and Pakistan have fought three wars and had numerous military conflicts since both countries became independent from British rule. The two countries are deadlocked over the issue of possession of Kashmir, which lies right at the border of the two countries. Frequent bomb blasts or terrorism incidents in India are said to be triggered by these tensions over Kashmir.  India currently controls a majority of Kashmir while Pakistan owns about 30% of the land and China has a small portion.