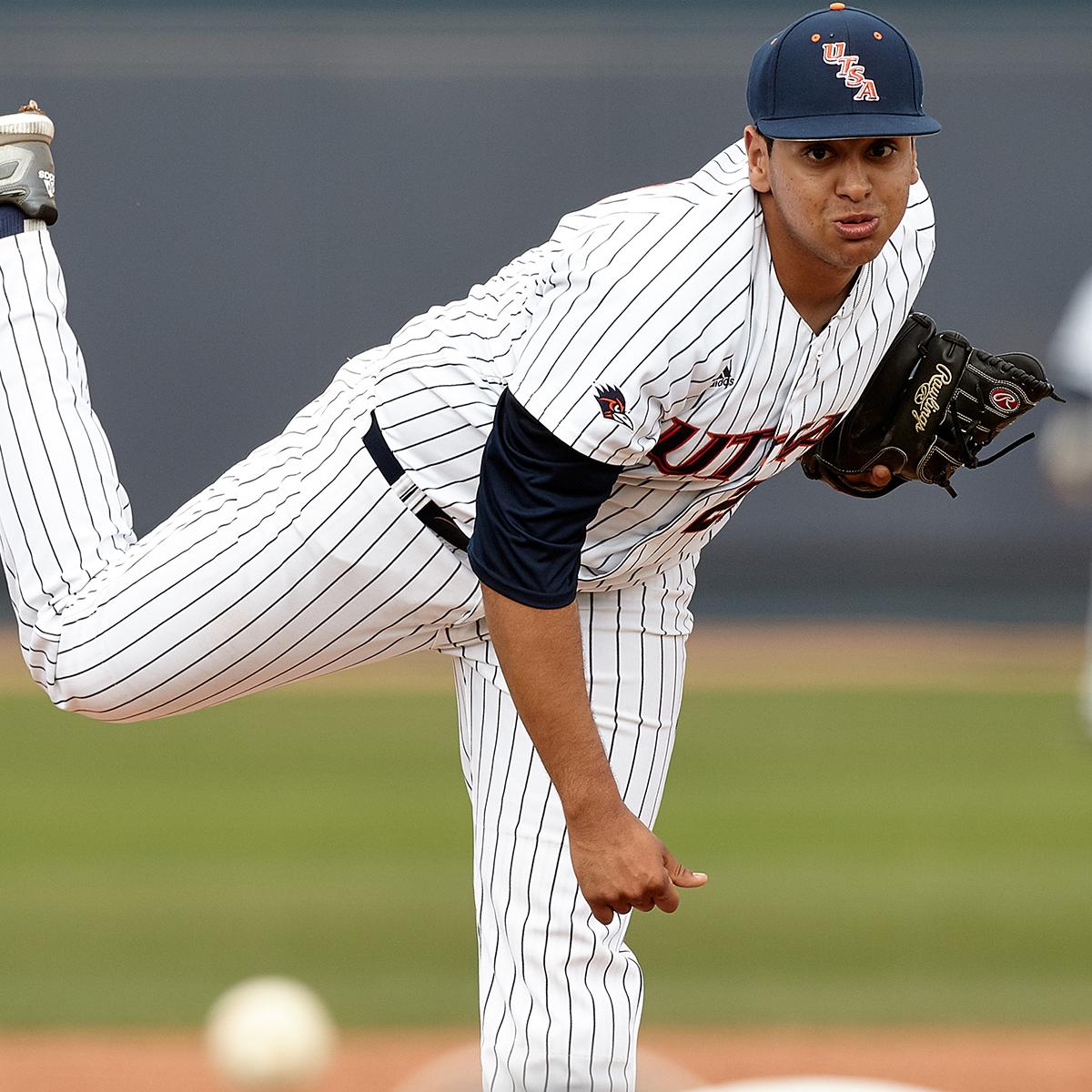 Karan Patel became the first Indian-origin player to be drafted by Major League Baseball in the US. Photo courtesy: Twitter/UTSABSB

He may not have a movie about him yet but Karan Patel has made history by becoming the first player of Indian descent to be drafted in Major League Baseball in the US - and he thinks his cricketing skills may have something to do with it.

An Indian American, Karan discovered very early in his life that he had a natural ability to play both cricket and “America’s favorite pastime” - baseball. His tryst with baseball began at the age of four while cricket was something he grew up with thanks to his father who actively played cricket in the US. 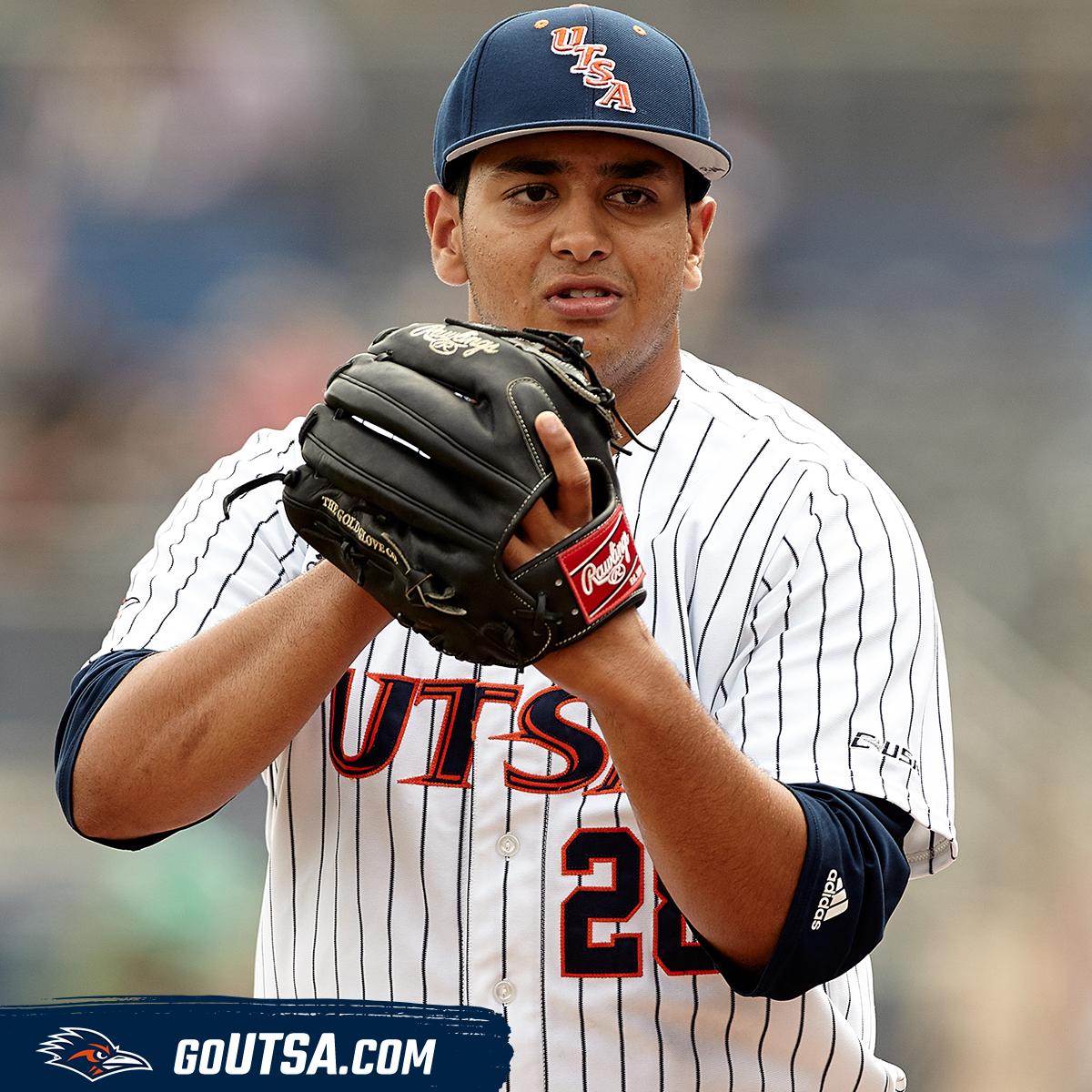 He was picked to play in the USA Under-19 cricket team for the first time at the age of 15 and then twice more at the ages of 18 and 19. He was equally good at junior level baseball and even won a college scholarship because of his baseball skills.

“It has been a fun transition, just going back and forth between two sports,” Karan told Connected to India.

“It definitely takes some time to adjust back, but once that happens it’s like any other sport - you go out try to compete and have fun,” he said.

In June 2019 Karan was picked in the seventh round of the Major League Baseball draft by the Chicago White Sox, becoming the first Indian-origin player to be a part of MLB.

Congratulations to RHP @TheKP20, who was taken in the seventh round of the 2019 MLB Draft by @whitesox.

Back in 2008, two Indians Rinku Singh and Dinesh Patel were chosen through a talent hunt program to train in the US under the tutelage of MLB teams. Their story even inspired the Hollywood film Million Dollar Arm. However, neither made a mark. 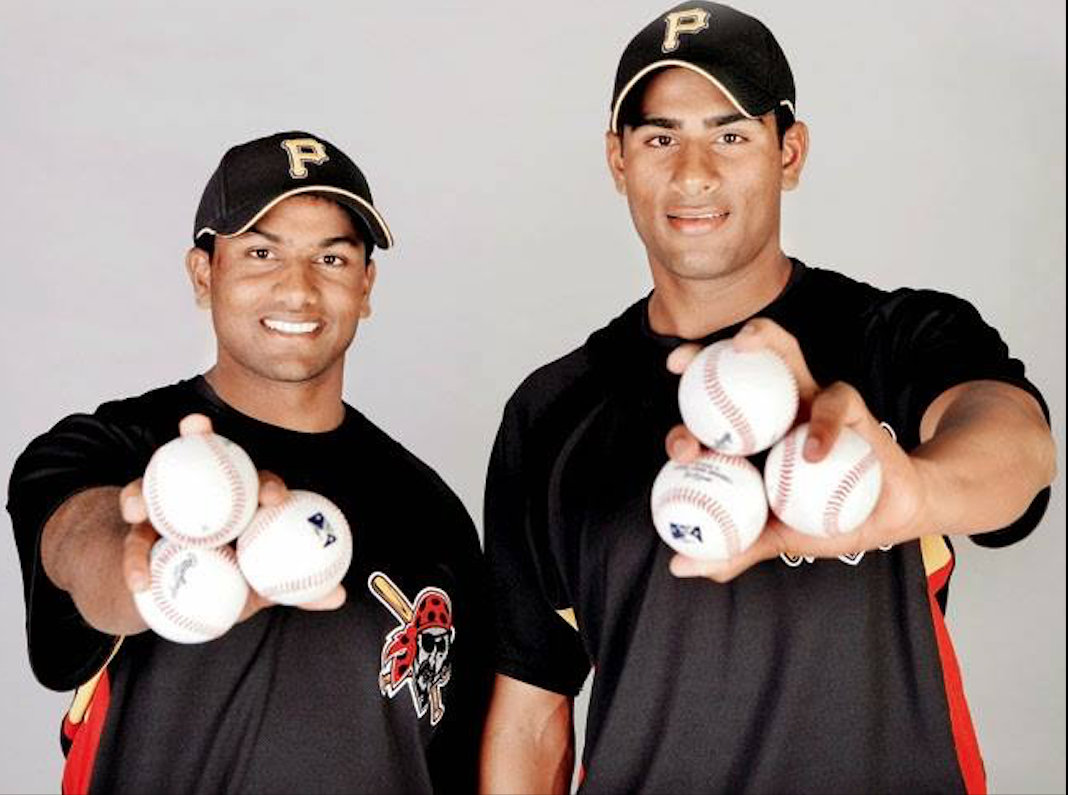 “Cricket has helped with my pitching abilities in many ways,” said Karan. “Being a bowler has helped strengthen my shoulder and helps me spin the ball a different way because in cricket we have the round arm action.”

Karan has for now put cricket on the backburner and is concentrating on his baseball career, and while he may not be on the front line to be picked to play for the Chicago White Sox at the moment, he is very clear that his future lies in sports.

“The plan as of right now is try to work as hard as possible, on and off the field, to try and make the big league team, and once that time is over, hopefully transition back into cricket and see how far I can go with that,” he said.

Cricket is still a sport that is close to his heart and that is primarily because of his father who has played for the US national cricket team.

“My father initially played cricket in India and when he came to the United States, he started playing for a club in Houston, called HICC (Houston Indian Cricket Club), and he would take me to the ground every Sunday to watch him play when I was 2 years old. Once I turned 12, I started playing cricket too and at 14, took cricket up seriously.”

Karan feels his success at baseball and cricket showed that not all Indians should be aspiring to become doctors or engineers. “We (Indians) can also achieve something in sports if we put our mind and skills to it,” Karan told Connected to India. 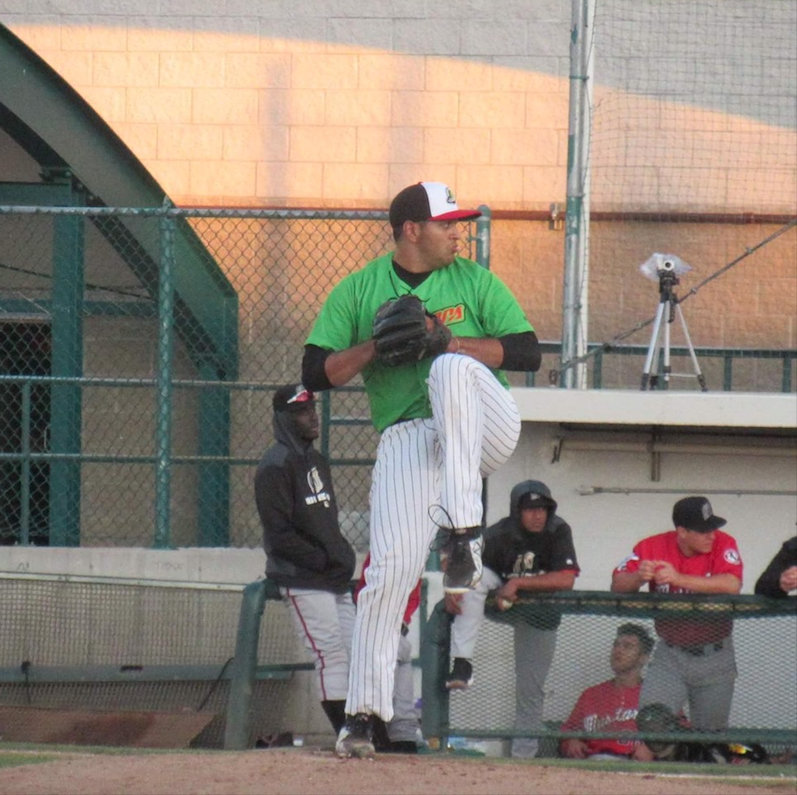 Indeed, Indian-Americans involvement in baseball league is growing. Left-handed pitcher and Yale baseball player Kumar Nambiar was picked in the 34th round of the draft by the Oakland A’s, according to a story on the Yale university website.

With the 1,034th pick of the 2019 @MLBDraft, the @Athletics select senior left-handed pitcher Kumar Nambiar from @YaleBaseball. 🌿⚾️ pic.twitter.com/vtAnUu57Ep

Nambiar enjoyed the best season of his career this past spring with opponents hitting out only .250 against him, giving him the eighth-best opposing batting average in the league. He was also eighth in the league in strikeouts with 57. He had a 3.90 ERA and three wins in 10 starts.

A graduate of Mamaroneck High School, Nambiar was an economics major in Morse College.