Increase in number of Indian students applying to UK universities 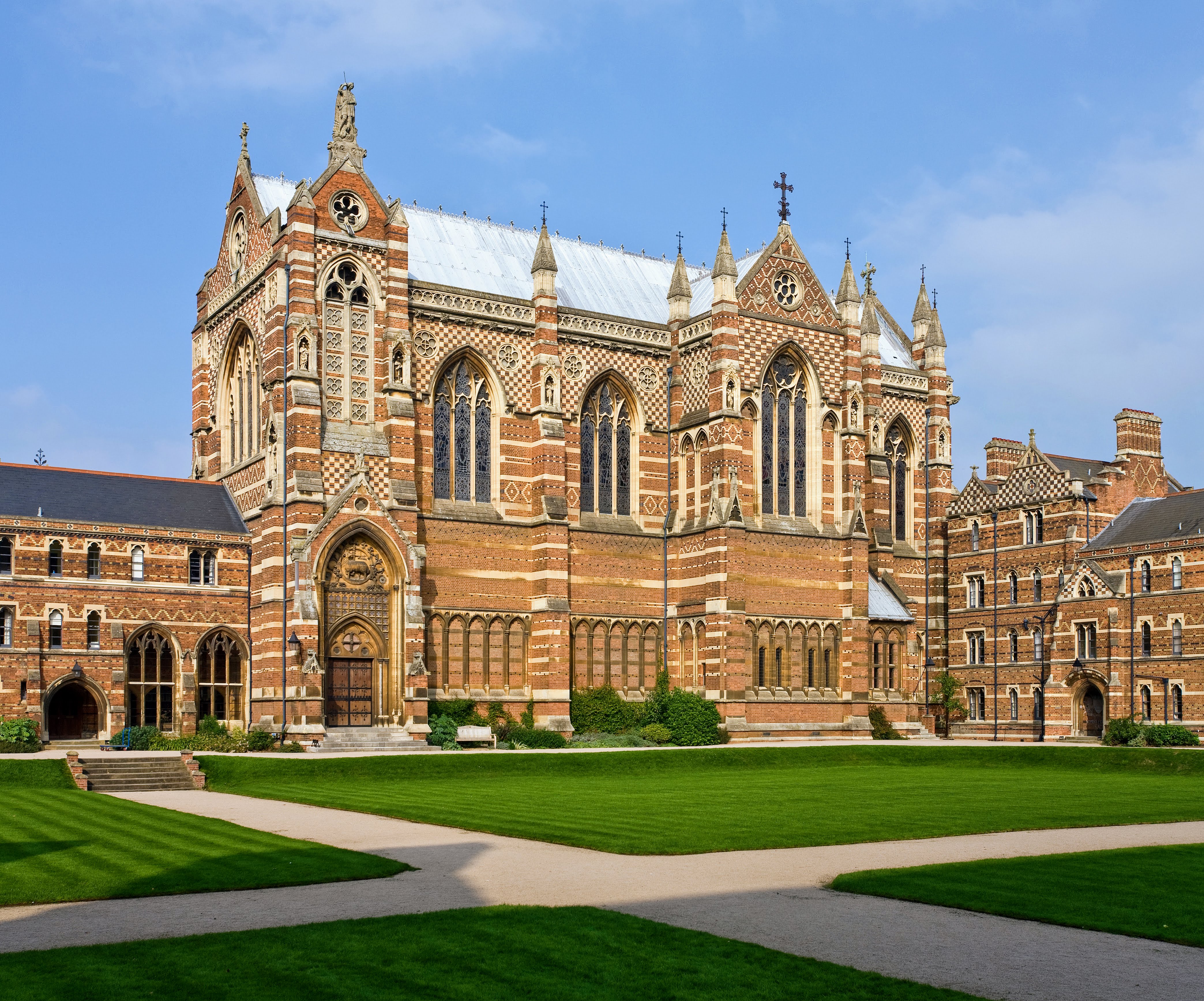 The latest data revealed by the Universities and Colleges Admissions Service (UCAS), the UK's centralised university application system, has shown a five percent rise in the number of Indian students applying to study at UK universities. This is part of a wider hike in applications from international students from outside the European Union (EU).

The report says that 4,690 students from India applied to take up courses at universities across Britain starting from September this year. This is up from 4,470 applications last year and a considerable hike over the previous years.

While the figures do not reflect the actual number of Indian students who will be successful in their applications, they do reflect an interest in the UK as a destination for higher education.

Last month, the UK's Higher Education Statistics Agency (HESA) had revealed that 28 percent more Indian students enrolled in courses in the UK in the academic year 2017-18 than in 2016-17.

The UCAS data, released on Thursday, shows that a total of 561,420 students applied for UK university courses this year, almost 2,500 more than at the equivalent point last year. This is the first increase in three years. The hike is largely due to a record number of applicants from outside the EU which has gone up by 9 percent. 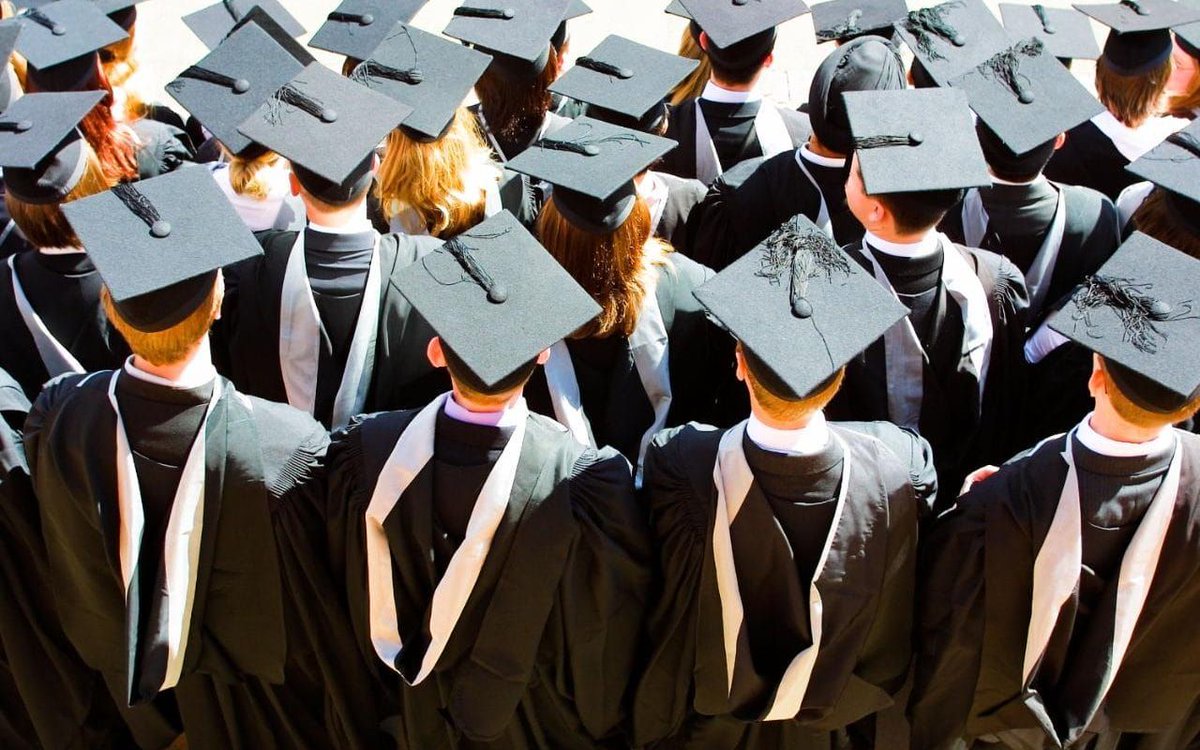 China maintained its lead as the largest source country of non-EU student applicants followed by Hong Kong. India, the US and Singapore complete the top five non-EU countries list of student applications for the UK this year.

The figures are based on an analysis of undergraduate applications received at UCAS by the January 15 deadline.

Universities UK, the representative body for leading UK universities, has been campaigning for a student visa regime that makes the country even more attractive as a higher education destination.

The UK government had recently revealed some post-Brexit visa proposals to make it easier for students from outside the UK to remain in the country and look for work after they graduate.

The proposed changes are as follows: