Australia have one league stage game left in the ongoing ICC World Cup but have been beset by injury concerns ahead of their game against South Africa on Saturday.

Shaun Marsh has been ruled out of the tournament with a broken arm after being hit by a Pat Cummins short ball while batting in the nets on Thursday. 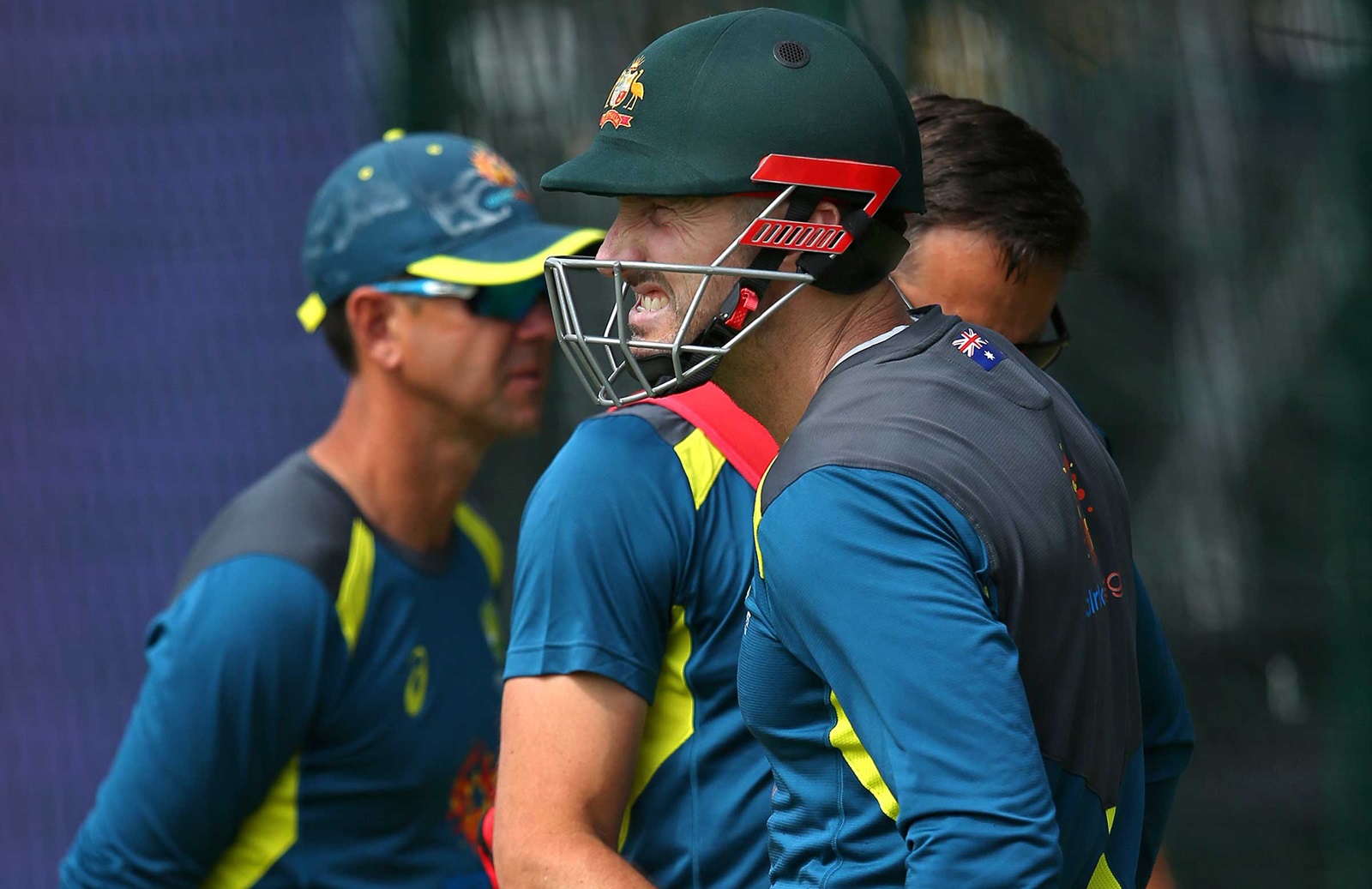 Peter Handscomb has been confirmed as his replacement. Marsh, who has played two of Australia's eight World Cup games so far, will require surgery after fracturing his right forearm.

"This is obviously shattering news for Shaun and the squad. Throughout this tournament, his spirit, professionalism and the way he has competed has been typically outstanding," said coach Justin Langer.

However, there was some relief for the Aussies after it was confirmed that Glenn Maxwell, who also injured his right forearm in the same net as Marsh only minutes before him, has been cleared of serious damage. 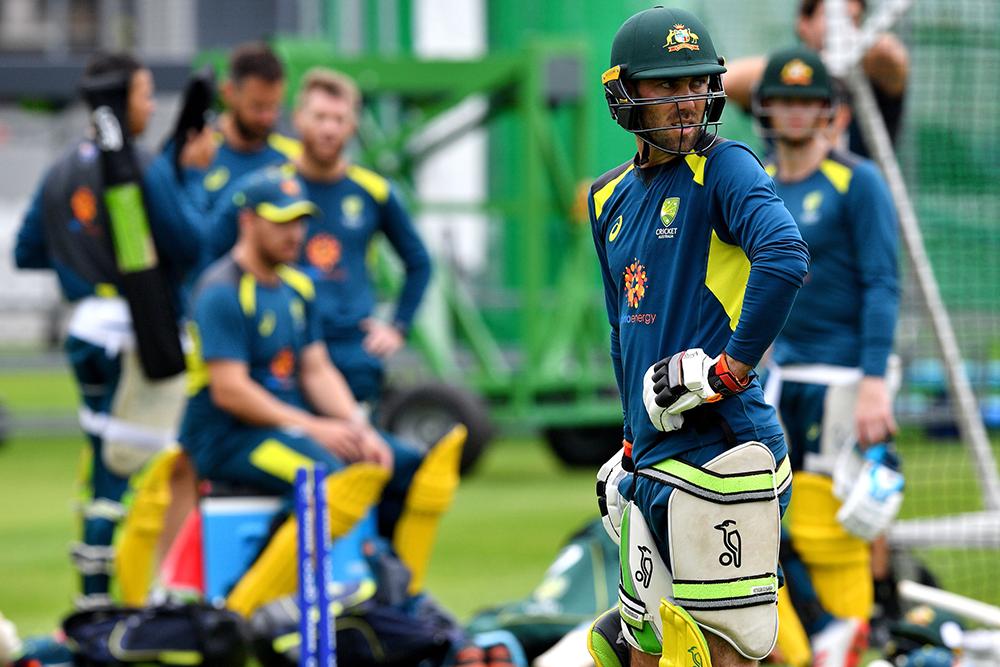 Maxwell went down in pain after a delivery from Mitchell Starc struck him and was escorted out of the nets by medical staff.

"The scans have cleared Glenn of any serious damage and we'll continue to monitor him over the coming days. We are hopeful he will be fit to perform for us on Saturday against South Africa," said Langer. 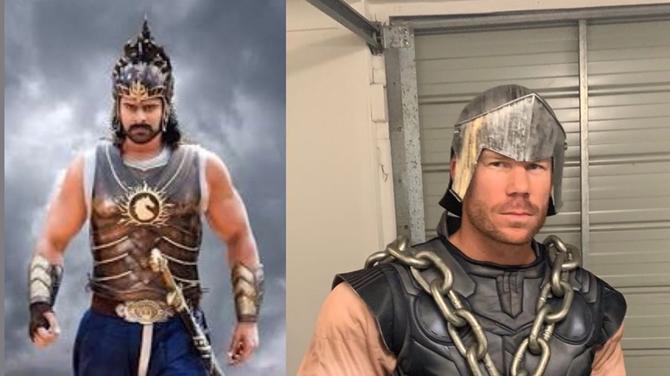 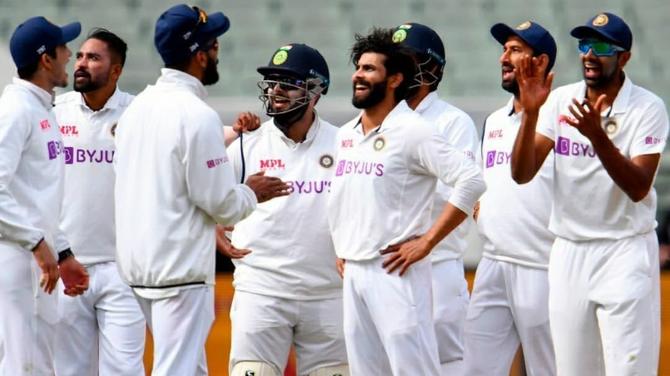