Singapore must continue to guarantee equality to minorities: Shanmugam

With growing issues like Islamophobia and religious extremism, Singapore Home Affairs and Law Minister K Shanmugam said that Singapore must never allow xenophobism and majoritarianism to override the protection and guarantee of equality.

“We are all Singaporeans. We guarantee the safety, security and freedom of religion to all, including the Muslim community,” he told a roundtable discussion at a symposium organised by the S. Rajaratnam School of International Studies (RSIS). 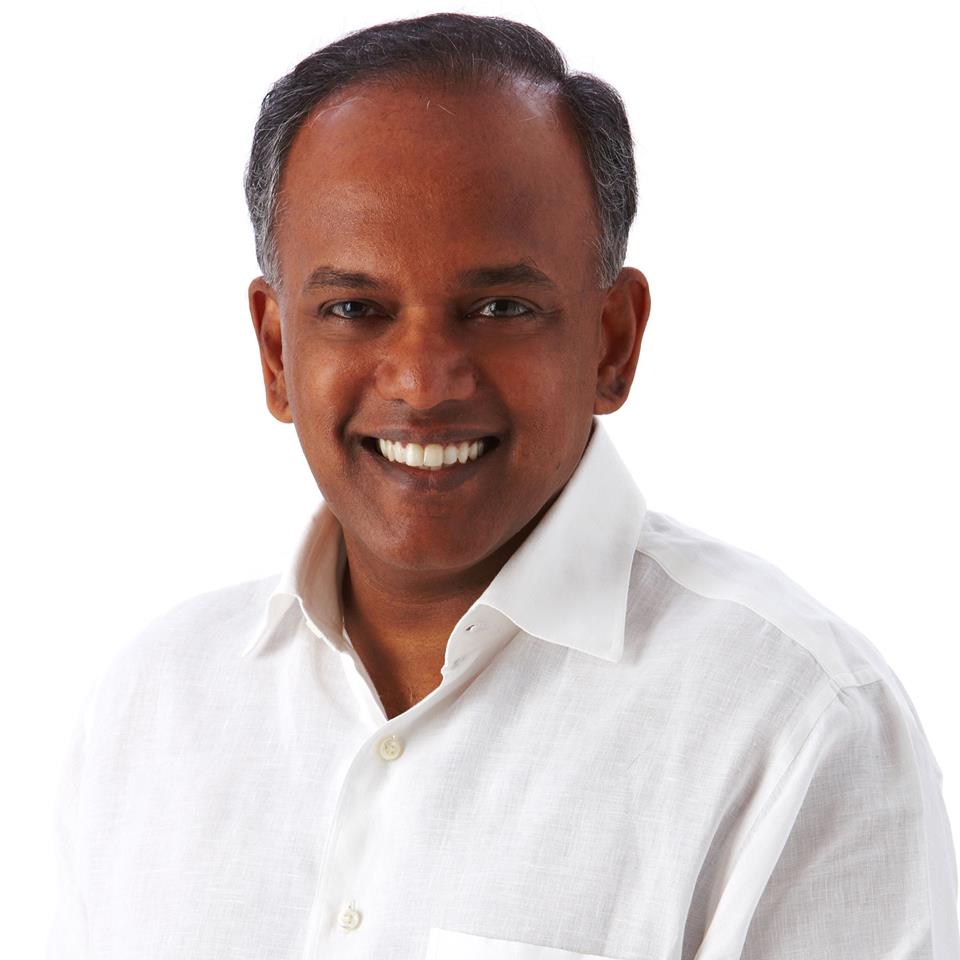 Referring to the likes of Brexit and Donald Trump’s ascension to US president as an "underdog", Shanmugam opened his speech by revealing he had initially not been slated to speak. “But events around the world give cause for pause, for reflection,” he said.

He also warned that events in the US could impact Singapore on a racial and religious front, specifically the "public disagreement" displayed by Trump's firing of the acting Attorney-General for opposing his travel ban, protests on the streets and deep splits within Congress.

“Post-US election, there has been a scramble, to predict the policies of the new Administration and what it means for the world," Shanmugam said. "We now have had a preview of what might happen… The country whose actions possibly have the greatest importance in the world seeks to change course, and seeks to change course suddenly."

"In imposing the travel ban, President Trump validated feelings of a significant section of his voters. These feelings are sweeping across the western world... The far right in France, Netherlands, Germany are gaining significant support, and one can no longer simply dismiss it,” he added.

"It is a groundswell fuelled by fear and a substantial element of racism... Anti-Islamic rhetoric is gaining ground."

With its 15 per cent Muslim population, Singapore’s community could easily face "sharp cleavages", said Shanmugam. But it has avoided such a situation over the last 50 years by adopting an approach centred on equality, accepting differences and managing considerable ethnic and religious diversity.

"These three core principles, you see many examples of Government policy… and an approach which was not laissez-faire," he added, highlighting instances of intervention to prevent racial enclaves, implementing a standard school uniform, and having racially-mixed schools.