The National University of Singapore (NUS) has reached the fourth spot as the most international university in the world, according to the latest Times Higher Education’s (THE) ranking released today. 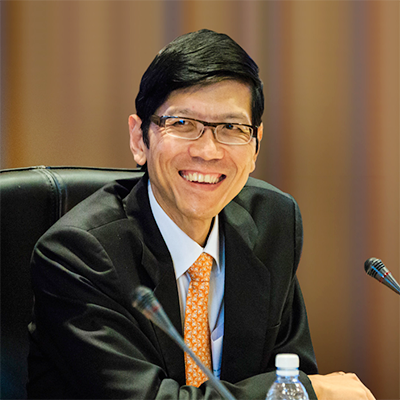 Tan Chorh Chuan, NUS President Professor said, “We are pleased to be placed fourth in the world in the THE’s ranking of The World’s Most International Universities 2017. This is a strong recognition of our global approach to education and research with a focus on Asian perspectives and expertise, as well as the active role we play in international academic and research networks.”

“As the majority of our students are Singaporeans, they benefit greatly from the unique diversity of learning opportunities that NUS can provide as one of the most international universities in the world,” Prof Tan added.

Phil Baty, THE World University Rankings editor said, “Singapore has just one university in this list but it does exceptionally well; NUS is the fourth most international university in the world, thanks to high scores on all of the metrics underlying the ranking. NUS was already the top Asian institution in our World University Rankings. It is great that the University can also boast that it is one of the most international in the world too.” 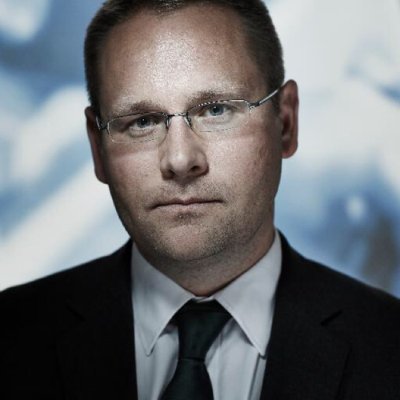 About eight in 10 NUS undergraduates have a significant study abroad experience, including participating in semester-long student exchange programmes in more than 300 partner universities in over 40 countries.

Prof Tan also shared that NUS welcomes high-quality faculty and students from Asia and around the world as they bring valuable academic expertise as well as different social and cultural perspectives. “We now have a diverse and talented community on campus, comprising staff and students from about 100 countries. They add much to the vibrancy of our campus and to the energising environment, which promotes innovation and offers expanded opportunities for members of the NUS community to excel and maximise their potential,” he said.