Big blow for India: Shikhar Dhawan ruled out of the ICC World Cup 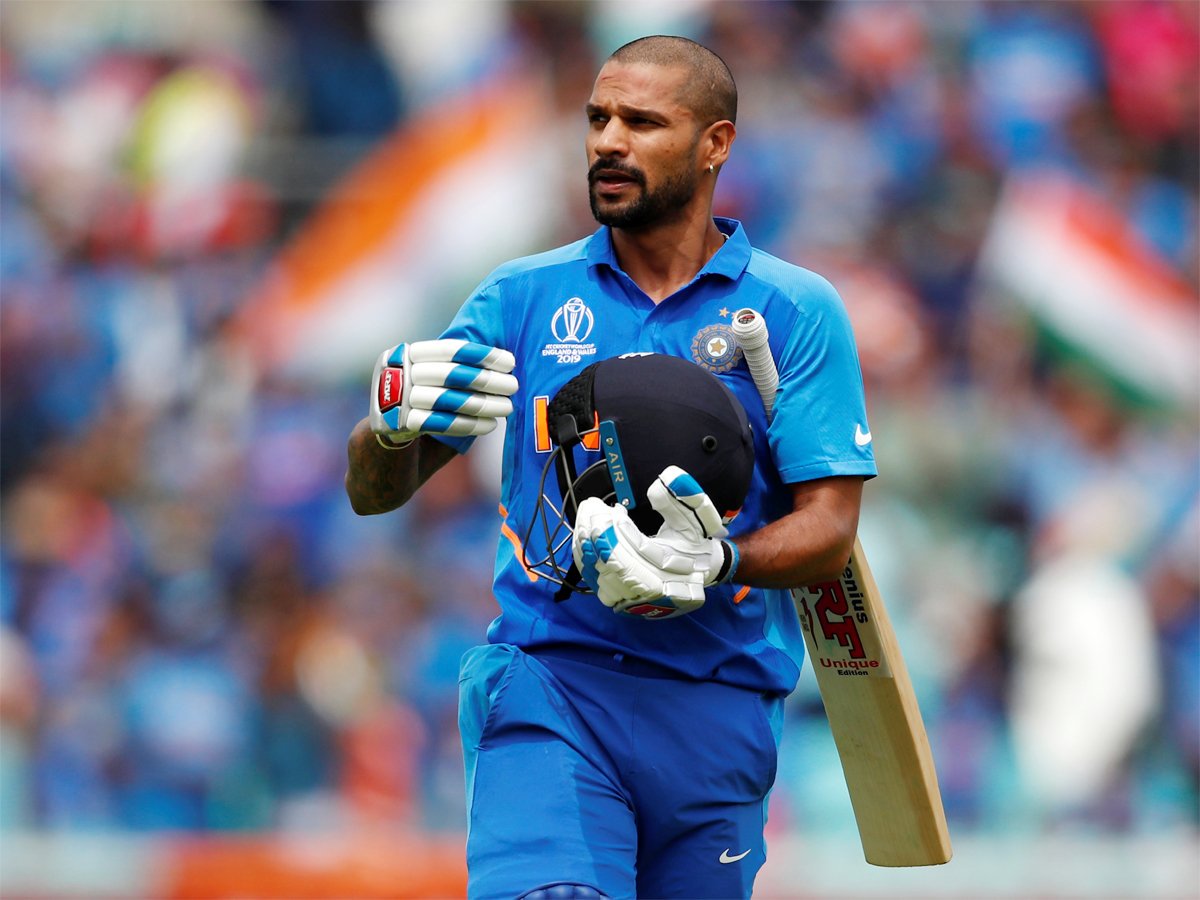 In a big blow to the Indian cricket team, opening batsman Shikhar Dhawan has been ruled out of the ongoing ICC World Cup in England. Rishabh Pant will take his place in the Indian squad.

Following several specialist opinions, he will remain in a cast until the middle of July and therefore will not be available for the remainder of #CWC19

Dhawan had suffered a hairline fracture of his left thumb during his match-winning 117 against Australia at The Oval on June 9. He had subsequently been put under medical observation in the hope that he would be available for the latter part of the tournament.

I feel emotional to announce that I will no longer be a part of #CWC19. Unfortunately, the thumb won’t recover on time. But the show must go on.. I'm grateful for all the love & support from my team mates, cricket lovers & our entire nation. Jai Hind!🙏 🇮🇳 pic.twitter.com/zx8Ihm3051

However, the recovery process has not gone as planned and the Indian team management officially sought permission from the BCCI to replace Dhawan with Pant, which was communicated by the Board to the International Cricket Council (ICC). The ICC has given permission for India to replace Dhawan with Rishabh Pant, who is already in England, having been summoned last week as stand-by.

Official Announcement 🚨🚨 - @SDhawan25 ruled out of the World Cup. We wish him a speedy recovery #TeamIndia #CWC19 pic.twitter.com/jdmEvt52qS

Losing Dhawan will be a massive jolt to the team’s World Cup campaign, with the opener having hit form in the match against Australia. Dhawan has also been India’s leading run-scorer in the last three ICC events.