India, along with the US, has the highest number of visa applications for the UK's technology sector, according to the latest data from a UK Home Office-sanctioned report on digital tech entrepreneurs.

Tech Nation, a body designated to promote and highlight Tier 1 Exceptional Talent Visas (also known as tech visas), stated that almost a quarter of Asia-Pacific (APAC) countries’ applications were from India. In fact, there was a 45 per cent overall increase in applications in 2018-19, up to 650 from 450 the previous year. 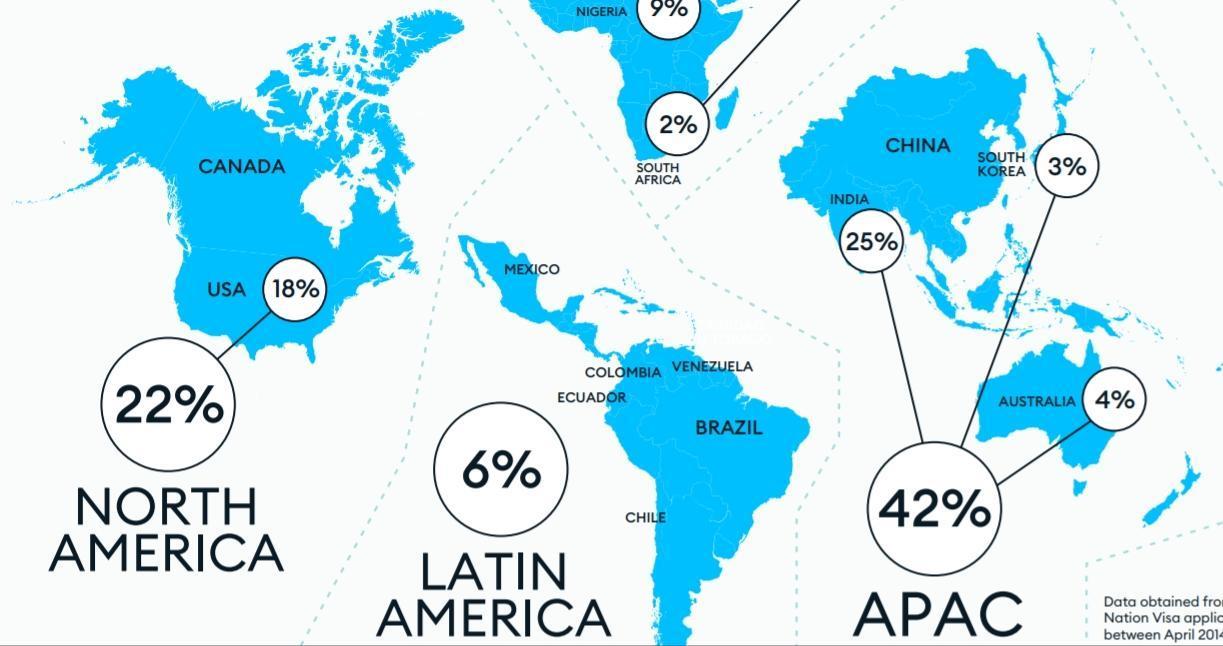 "The countries with the highest amount of visa applications continue to be India and the US, from Software Engineers and Business Developers in Software Development, AI & Machine Learning, FinTech and Enterprise/Cloud sectors," the report said.

Tech Nation is one of just five designated competent bodies (DCB) appointed by the UK Home Office for the Tier 1 Exceptional Talent Visa, in the fields of digital technology, engineering, medicine, science, the arts and media.

The increase in visa applicants follows the UK government's stated strategy to develop closer ties with India post-Brexit, as was evidenced by their exempting doctors and nurses from the Tier 2 visa cap last year.

"The UK continues to attract talent from all around the world. This is thanks to our world-leading academic institutions, strong access to finance and long-standing reputation for innovation," said Margot James, UK Minister for Digital and the Creative Industries.

"Making sure we have the talent and skills so the tech sector can continue its incredible growth, is a priority of our modern Industrial Strategy," she added. 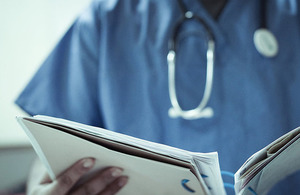 The increase in visa applicants follows the UK government's stated strategy to develop closer ties with India post-Brexit, as was evidenced by their exempting doctors and nurses from the Tier 2 visa cap last year. Photo courtesy: Gov.uk

The Tech Nation Visa, valid for up to 5 years and 4 months, is for founders and employees with technical or business backgrounds, including all tech sub-sectors like fintech, AI, cyber, and games.

Matt Jeffs-Watts, Head of Visas at Tech Nation, said, "The UK tech sector is an incredibly attractive place to work, with its unparalleled connectivity, access to exceptional talent, and significant levels of innovation and investment.

The Tech Nation Visa has received over 1,650 applicants, with over 900 endorsed from more than 50 countries worldwide since 2014.