Yoga is an invaluable gift from India to the world and is rightly registered as a UNESCO Intangible Cultural Heritage of Humanity.

The International Day of Yoga was inaugurated on June 21, 2015, with the intention of bringing about a mass movement of yoga.

The idea was proposed by India’s current Prime Minister Narendra Modi during his speech to the United Nations General Assembly in September 2017, in which he said, “[Yoga] is not about exercise but to discover the sense of oneness with yourself, the world and nature. By changing our lifestyle and creating consciousness, it can help in well-being.”

Every year since, June 21 is celebrated around the world in the form of large scale yoga sessions that attract thousands of people to prominent venues such as Times Square, the Eiffel Tower and the Sydney Opera House.

But the High Commission of India in Singapore has taken a unique approach to celebrating yoga – 180 smaller and more intimate sessions are being organised across the island over 11 days.

“The aim is to bring yoga into the heartlands, the communities and homes of Singaporeans, so that they can enjoy the benefits of yoga on a daily basis,” said Jawed Ashraf, High Commissioner of India in Singapore.

Watch our interview with Jawed Ashraf and some of the yoga session participants at the inauguration event for International Day of Yoga 2019. 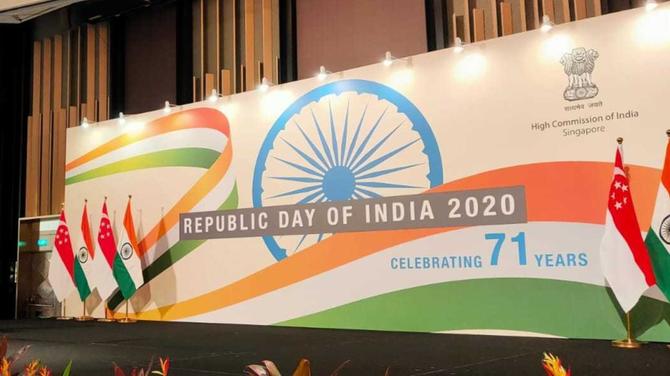 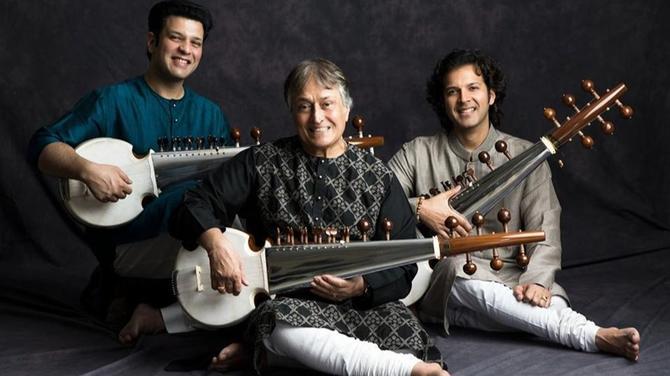