India vs Pakistan: It brings out the best in us says Kohli

“It is an opportunity to create excitement, people really love watching that game, it is competitive, it's been competitive for years now. It is something which is a marquee event all over the world. It is an honour to be a part of such a big game and it just brings the best out of you.” - Virat Kohli

The biggest match with world record viewership is coming up this Sunday when India plays against Pakistan in the ICC Cricket World Cup tournament currently underway in the UK. 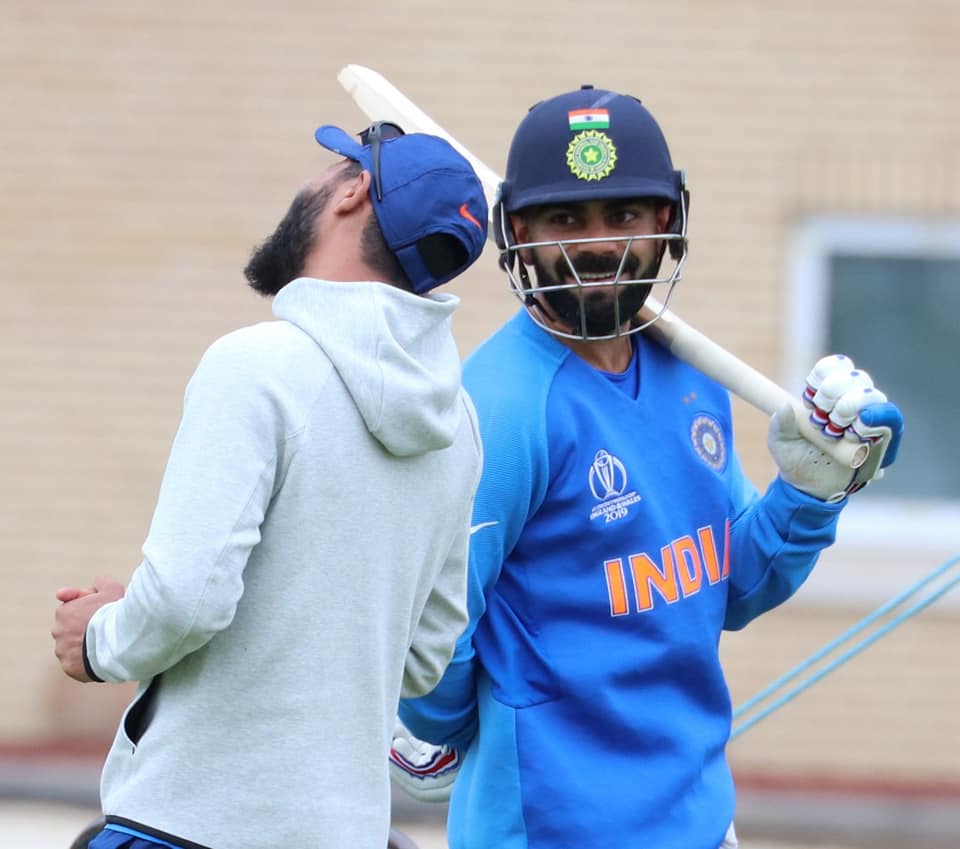 So the World Cup match between two of the most exciting cricket teams in the world is going to be a visual feast for the millions of cricket crazy fans from South Asia, and now around the world, to watch what promises to be an exciting and highly charged match.

#TeamIndia off to Manchester 🚍🚍🚏#CWC19 pic.twitter.com/jd4BlYxbhd

India go into the game high on confidence with two wins under their belt against South Africa and Australia (their third match against New Zealand was washed out).

"We've been playing some good cricket, we're not too worried about where we stand. Having two wins does give you confidence. A couple of practice sessions and we should be fine. It's only about getting game time and that should happen on Sunday," said Indian captain Virat Kohli after the rained out game against New Zealand on Thursday.

Pakistan on the other hand, have had mixed fortunes so far with a win against hosts England, losses against the West Indies and Australia and a washed out match against Sri Lanka. 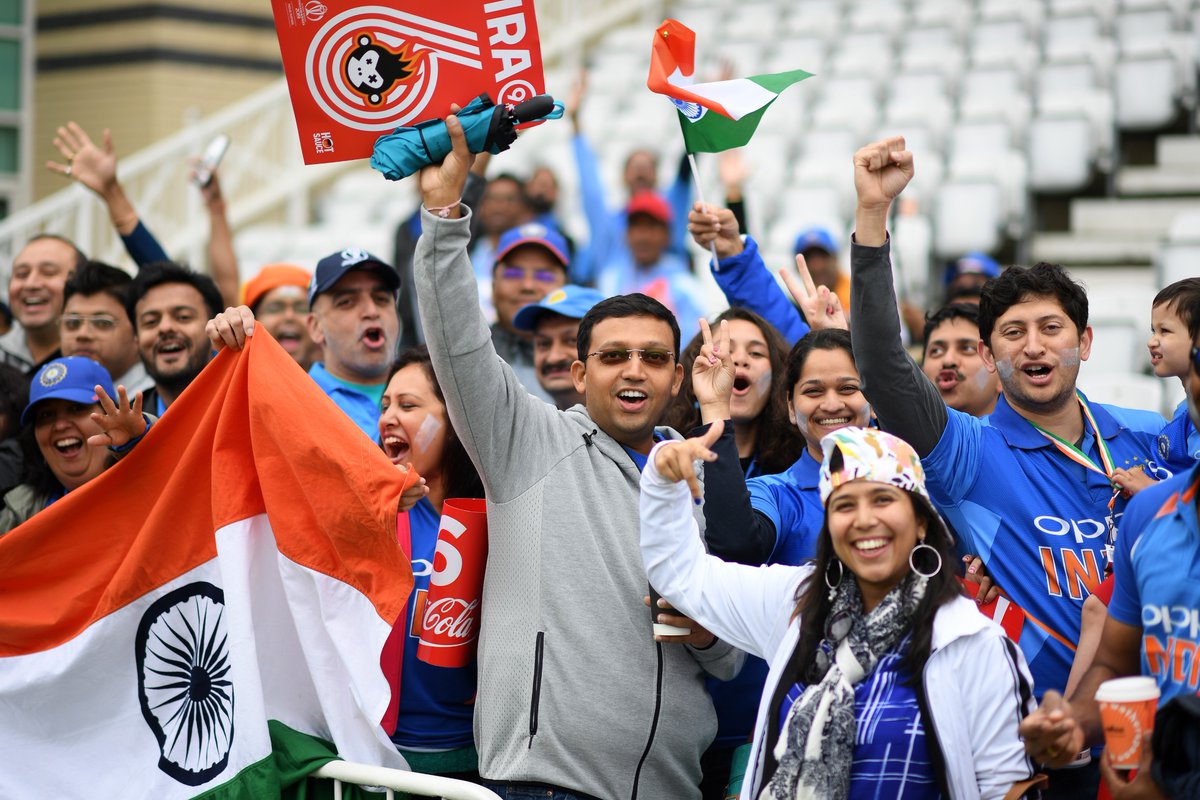 Fans have been worried about rain playing spoilsport in Manchester, UK with this World Cup already having seen a record number of washed out games. However, there is something to cheer about with the sun coming out on Friday and the weather forecast showing only light showers on Sunday.

Pakistan have never beaten India in a World Cup in six encounters and both captains will know well the world-wide attention that this match holds.

"All the excitement and frenzy around the game could intimidate guys who are playing for the first time. For us, it's about executing our skills and we're all professionals,” said Kohli. 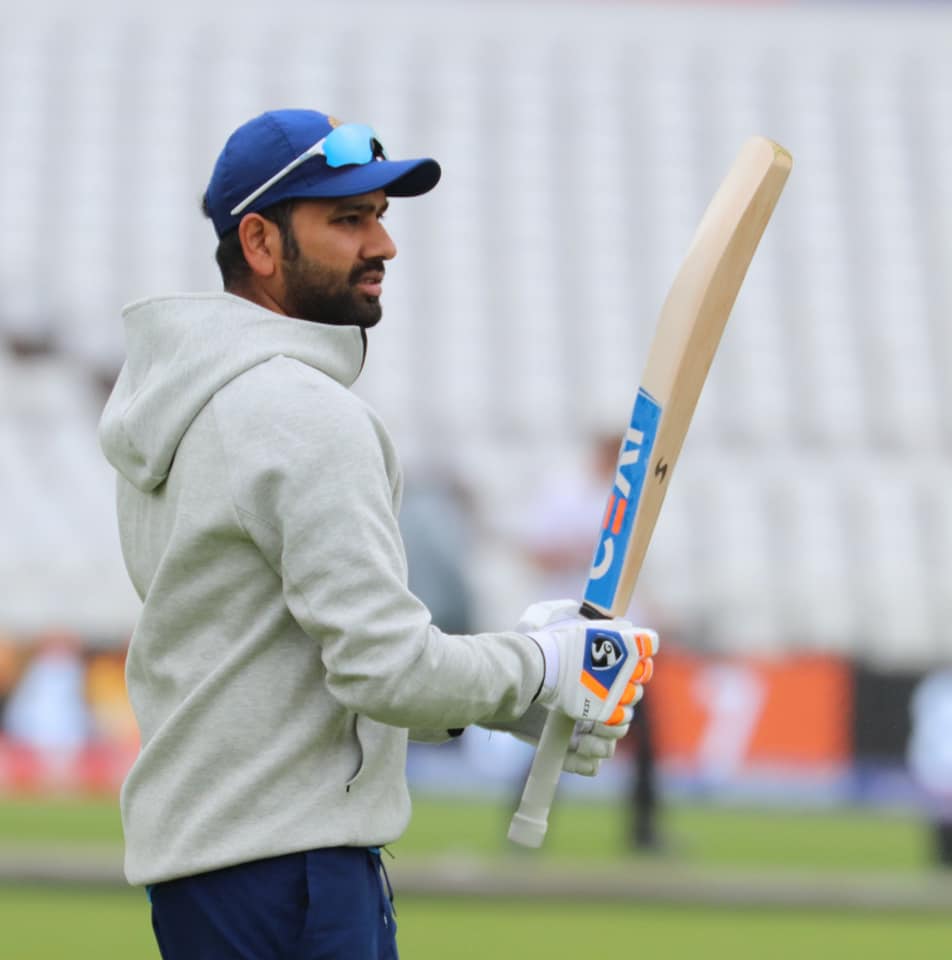 India will be without Shikhar Dhawan, who is out with a hairline fracture in the left thumb. KL Rahul will in all likelihood open the innings with Rohit Sharma with either Dinesh Karthik or Vijay Shankar coming in to complete the Playing XI.

Also Read: Determined Dhawan sweats it out in the gym

Pakistan will have to bring their A-game if they are to beat India, which is looking like a confident and complete side. And fans will have to pray that the weather allows a complete 100-over match to take place.