UAE-based CE Ventures has invested USD11m into a Bengaluru-based company FreshtoHome, an e-commerce platform for fresh meat and fish delivery.

The raised money will be used for expansion in cities such as Mumbai, Pune besides Middle East and North African region. Currently, the company has operations in Bengaluru, the National Capital Region (NCR), Kerala and Chennai.

FreshtoHome has made steady progress in India since its inception in 2014. It is the largest e-commerce platform for fish and meat with USD1.73 million in Gross Merchandise Value (GMV) sales each month. 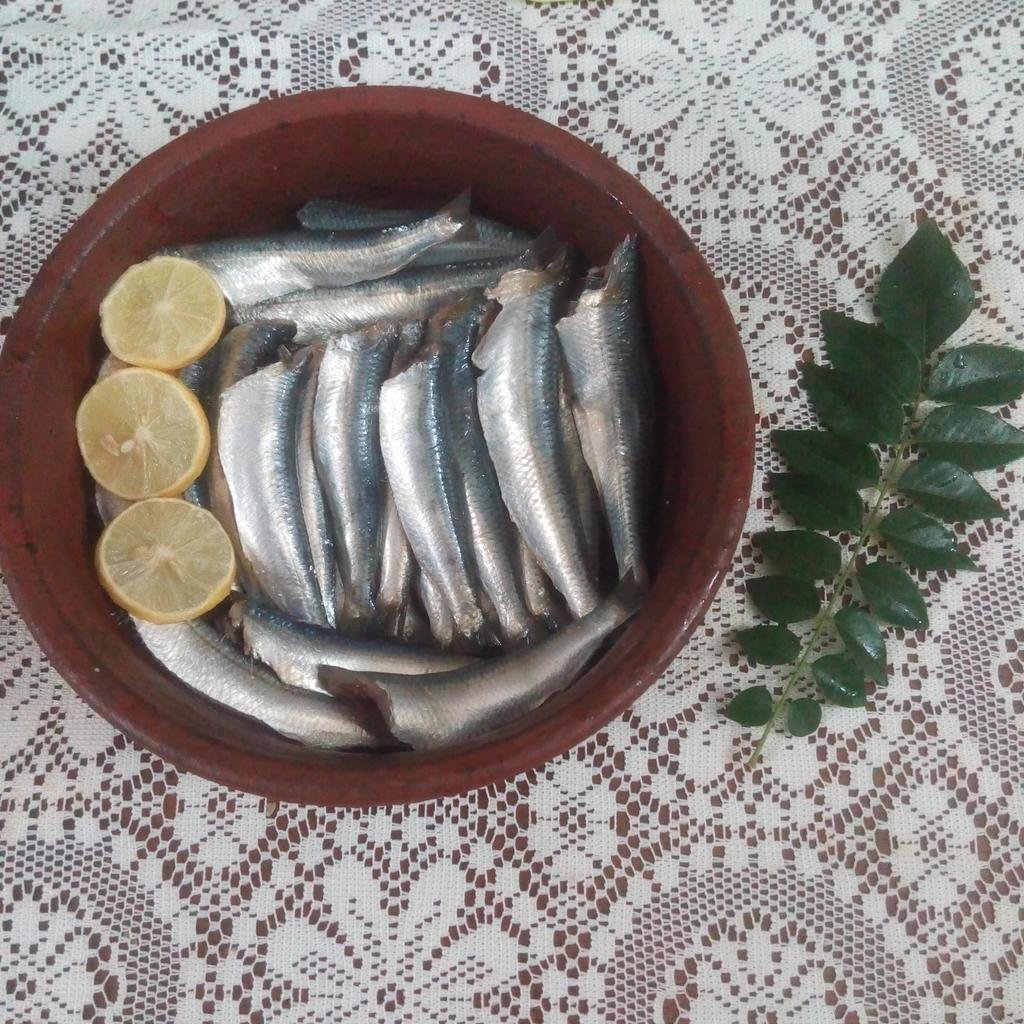 FreshtoHome will utilise USD11 million for expansion in cities such as Mumbai, Pune besides Middle East and North African region. Photo courtesy/@myfreshtohome

It purchases fish and meat directly from more than 1,500 farmers and fishermen across 125 coastal towns and cities through a predictive analytics-based platform which operates on the company’s commodity exchange technology.

It employs over a 1,000 people and has own fleet of refrigerated trucks, 40 collection centres and four factories in Cochin, Bengaluru, Noida and Chennai with 20 plus processing facilities and hubs in each city, where 15 tonnes of fish and meat is delivered on a daily basis.