It’s the 50th anniversary of the Dubai Rugby Sevens this year and fans are in for a musical treat with pop star Kylie Minogue set to perform in a one-night-only concert this winter.

Not to be missed! Kylie Minogue in concert at the #Dubai7s 👯 Tickets will sell out, get yours now! https://t.co/BZ4Q2ITPHu pic.twitter.com/yWsQk5ilN1

The Grammy winner will perform on December 6, right in the middle of the sporting weekend, which will be held between Thursday, December 5 and Saturday, December 7. Kylie last performed in the UAE in 2015, when she made an appearance at the Dubai World Cup. 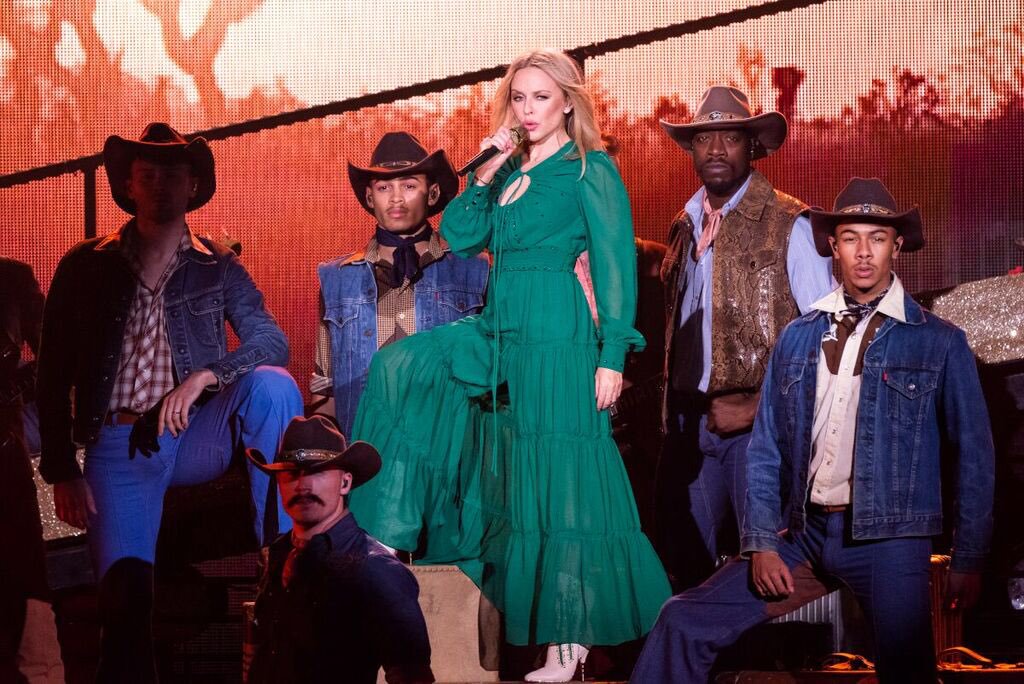 Tickets for her show will cost Dh400 while tickets for Friday and Saturday, which includes access to the sporting event for the two days plus Minogue's show, will cost Dh500, or Dh600 if purchased on the day. Admission to the Rugby Sevens on Thursday, December 5 will be free. Children under 12 will receive free entry all weekend.