U2 to perform in Singapore for the first time ever

Irish rock band U2 is set to bring its Joshua Tree tour to Singapore on November 30, 2019. Members Bono, The Edge, Adam Clayton and Larry Mullen Jr will perform in Singapore and Seoul for the first time, as well as in Tokyo.

Singapore. For the first time ever… PLUS second shows in Auckland and Sydney.#TheJoshuaTreeTour2019 #Singapore #Auckland #Sydney pic.twitter.com/9tEn0AvwM8

Subscribers of the band's website will get the first pick of the ticket pre-sale, which starts at 10 am on Monday and ends at 5 pm on Wednesday. General sales start at 10 am on Thursday. Subscribers can purchase up to four tickets, while the public can buy up to eight. 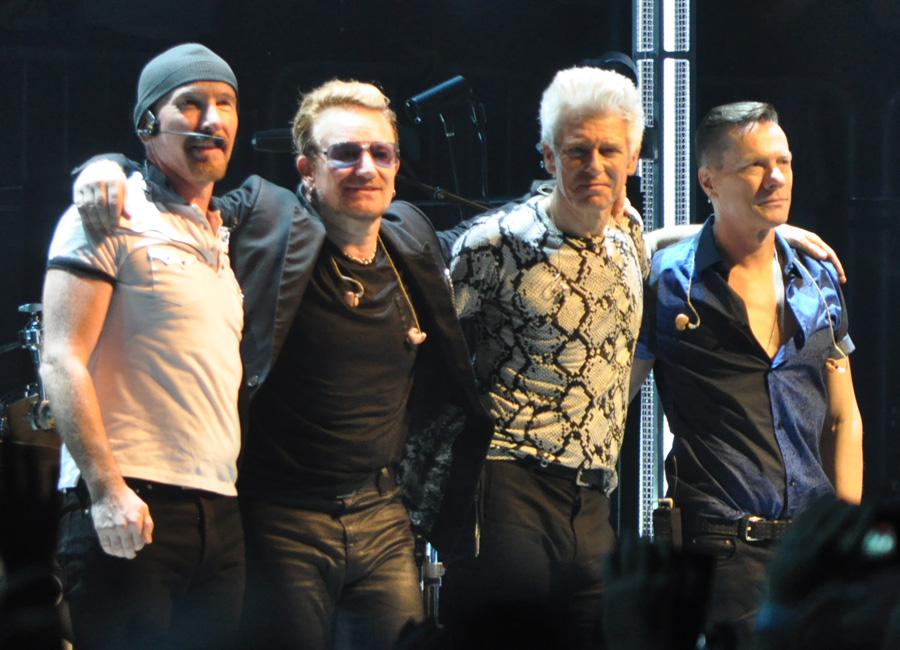 The Joshua Tree Tour 2019 kicks off in Auckland, New Zealand on November 8 and carries on to Australia before coming to Japan, Singapore and South Korea. Second shows have been added to the New Zealand and Australia leg of the tour after the first concerts were sold out.

The album Joshua Tree was first released in 1987 and featured hits such as With Or Without You and Where The Streets Have No Name.