Jayshree Ullal, Neerja Sethi and Neha Narkhede have been named in the list which also includes the likes of Oprah Winfrey, reality star and the youngest self-made billionaire Kendall Jenner, singers Rihanna and Beyonce, and talk show host Ellen DeGeneres.

Ullal, who ranks 18th on the list is the President and CEO of computer networking firm Arista Networks. The 58-year old has a net worth of USD 1.4 billion and owns about 5 percent of Arista's stock. 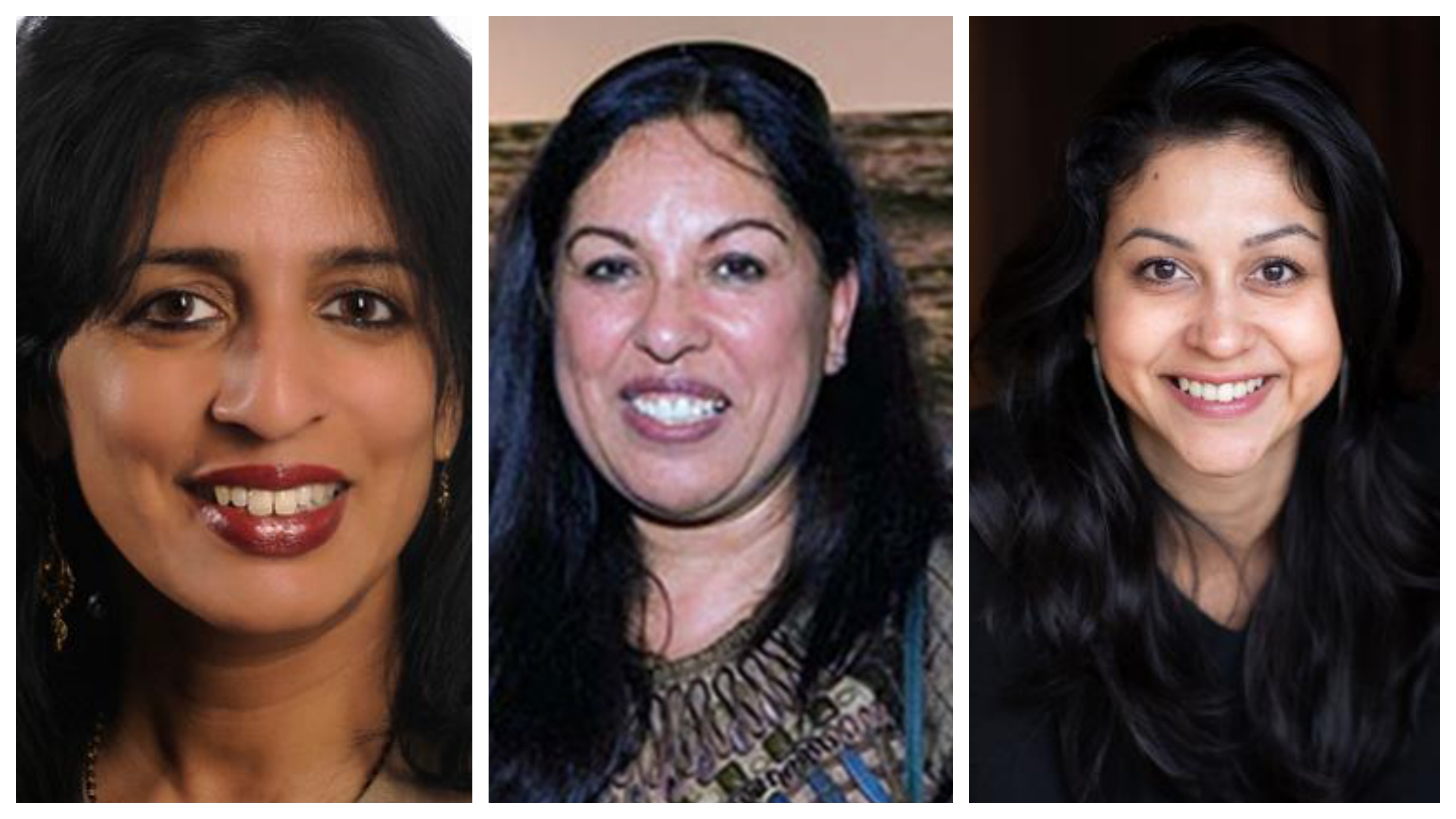 Sethi, who is the co-founder of IT consulting and outsourcing firm Syntel, finds herself in the 23rd spot. She co-founded the company with her husband Bharat Desai in 1980 in their apartment in Troy, Michigan with an initial investment of just USD 2,000. Her current net worth is one billion dollars.

And lastly, Narkhede, who ranks 60th in the list, is the CTO and co-founder of streaming data technology company Confluent. She has an estimated net worth of USD 360 million and her company caters to major clients like Goldman Sachs, Netflix and Uber.

The list is topped by Diane Hendricks, whose net worth stands at USD 7 billion. Hendricks chairs ABC Supply, one of the largest wholesale distributors of roofing, siding and windows in America.

This year, Forbes expanded its list to 80 wealthiest self-made women in the US from its 2018 list of 60.