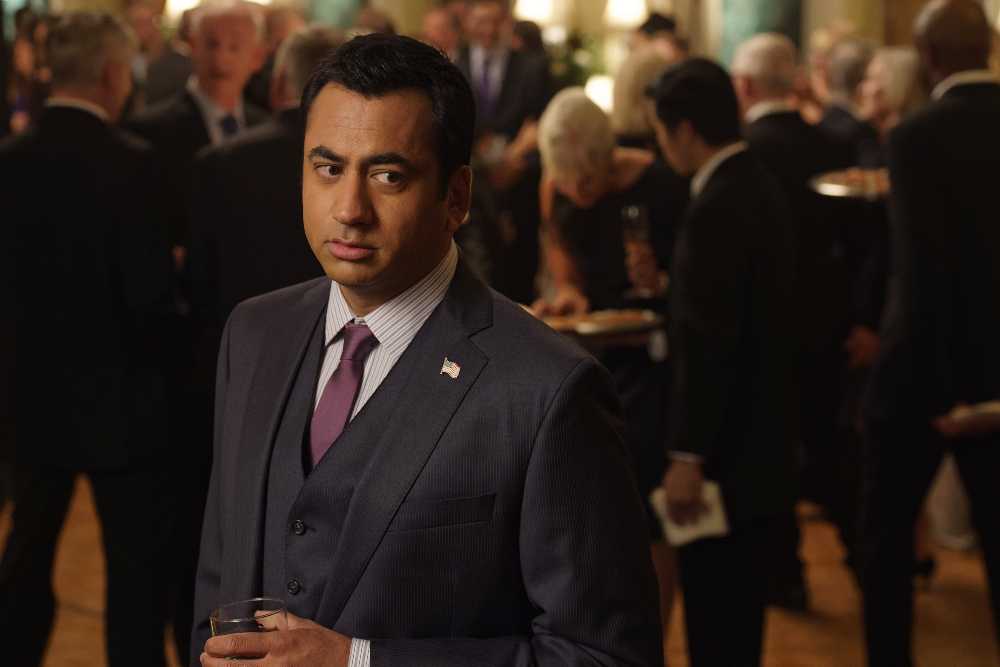 The actor, who briefly served in the Obama administration, posted on Instagram stating: “Families are being torn apart. Shame on us. This is un-American. What Donald Trump and the Republican Party are doing is wholly unAmerican.”

The comment did not sit well with one critic, who resorted to a racist remark. “...Because you don’t belong in this country you f*g joke,” it read.

In response, rather than feeding and engaging the troll, the Indian-American actor turned his meanness into something really cool.

He launched an effective crowdfunding campaign on behalf of the International Rescue Committee to raise funds for Syrian refugees. The appropriately titled campaign reads: “Donating to Syrian Refugees in the name of the dude who said I don’t belong in America.”

“We are better than the hateful people who tell us we don't belong in our own country, that America can't be a beacon of freedom and hope for refugees from around the world,” Penn’s Crowdrise post reads. “We will turn their bigotry, along with the President’s, into love.”

To the dude who said I don't belong in America, I started a fundraising page for Syrian Refugees in your name. https://t.co/NOR5P48fBi pic.twitter.com/jtJOsK9GrU

Till Monday, Penn had raised over US$630,000 and is showing no signs of slowing down.

The initial goal was set at US$2,500. But amazingly the funds are pouring in for the cause. At the last count in two days, the campaign had raised US$632,485 and still counting.

He said the rate at which money was being raised was a “testament to how proud we are of our beautiful country and how fired up we are to resist our new president’s dangerous policies with solidarity and love.”