Electing to bat first, South Africa were only able to put up a modest total of 227/9, with Yuzvendra Chahal and Jasprit Bumrah doing the bulk of the damage. In reply, India won the match with 15 balls to spare, thanks to Rohit Sharma’s unbeaten ton.

Here are some of the highlights from the match. 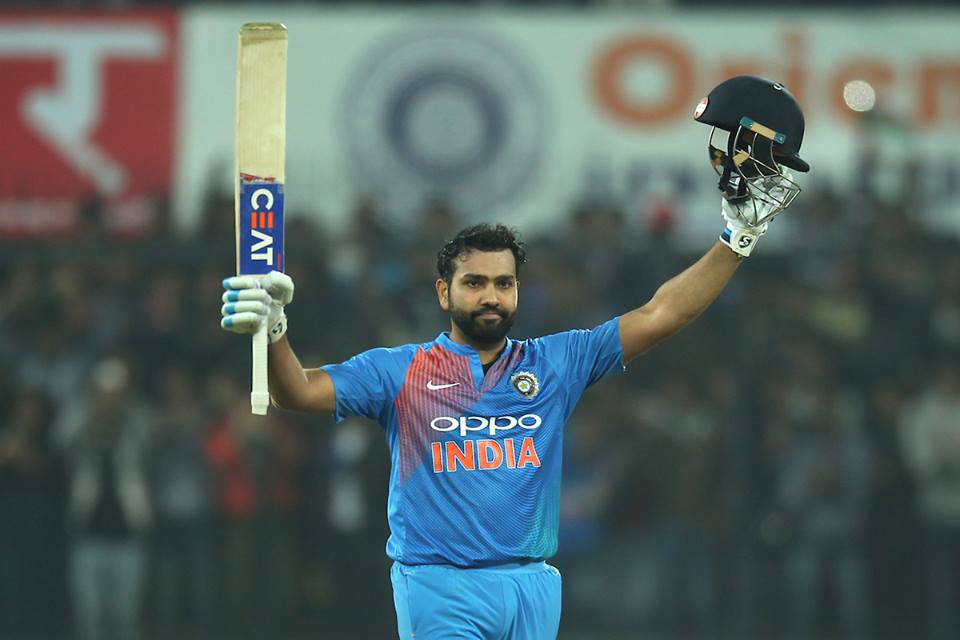 Rohit Sharma’s 122 runs off 144 balls against South Africa may have been the slowest ODI century of his career, but it greatly impressed his captain Virat Kohli. Kohli in fact called the opener’s century his “best ODI innings”.

Rohit was handed more than one lifeline through his innings, with balls going off the edge of his bat and off his gloves but falling short of the fielders, and he took full advantage of these chances, going on to score the 23rd century of his ODI career and his second at an ICC ODI World Cup.

A wonderful, mature innings from Rohit Sharma. Great assessment of the situation and seeing India through to the win in the end, a hallmark of top players @ImRo45 . A well begun World Cup campaign for Team India #INDvSA pic.twitter.com/Hmul57c4BO

Hitting 13 fours and 2 sixes in his innings, Rohit managed to fend off the South African quicks who were troubling the Indian batsmen on a pitch with uneven bounce.

Rohit himself felt that it was not a typical innings, saying, “Certain shots that I love to play, I had to cut down and make sure that I play close to the body. I had to try and leave as many balls as possible in the initial spell. It was not a typical Rohit Sharma innings."

As expected, Indian pacer Jasprit Bumrah caused plenty of problems for the South African batsmen. Bumrah scalped both the dangerous South African openers Hashim Amla and Quinton de Kock, and was ably assisted by Bhuvneshwar Kumar, who wrapped up the tail.

What a great start for the team! 🇮🇳
Couldn't think of a better way to make my World Cup debut 🦁 pic.twitter.com/Uhz9kSdqw9

Skipper Virat Kohli was all praise for Bumrah, who is making his World Cup debut, saying, “Bumrah is operating at a different level, to be honest. The way he’s bowling, the batsmen feel the pressure all the time.”

It wasn’t just the pacers who helped India restrict South Africa to a modest total. Virat Kohli’s masterstroke of picking two spinners for the match paid off with major damage being done by the spin duo of Yuzvendra Chahal and Kuldeep Yadav.

In the 2018 ODI series between India and South Africa Chahal and Yadav had devastated the Protea batsmen - Kuldeep taking 17 wickets in five matches, Chahal grabbing 16. Flash forward to the 2019 ICC World Cup, and the South African batsmen had no answers yet again to the drift, dip and turn of the two spinners.

A great game of cricket played by #TeamIndia.@yuzi_chahal and @Jaspritbumrah93 bowled exceptionally well and gave 🇮🇳 a perfect start.
It was lovely to see @ImRo45 play a mature innings and stay till the end and get us home.#INDvSA #CWC19 #MatchDekhaKya pic.twitter.com/006sOK4J1X 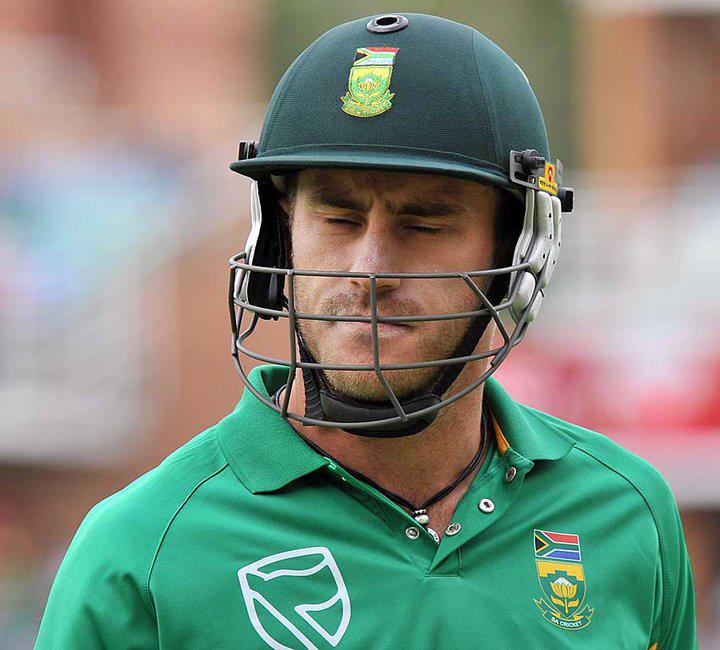 “Disappointed and a bit angry” is how South African all-rounder Chris Morris described the mood in the team after their third consecutive loss in as many matches in the 2019 ICC World Cup.

The Proteas have had a miserable run in this edition of the tournament, having already lost to England and Bangladesh before their defeat to India. They have had injury setbacks, with the lightning-quick Dale Steyn ruled out of the World Cup and Lungi Ngidi out for 10 days with a hamstring injury.

They now need to win their remaining six matches to have any hope of qualifying. There is an outside chance, depending on the results of other matches, that even fivewins might push them into the semi-finals. And that is the hope that Morris echoed, saying "Stranger things have happened. It's pretty simple - win the next six and crack on. Maybe we need a bit of luck to go our way.” 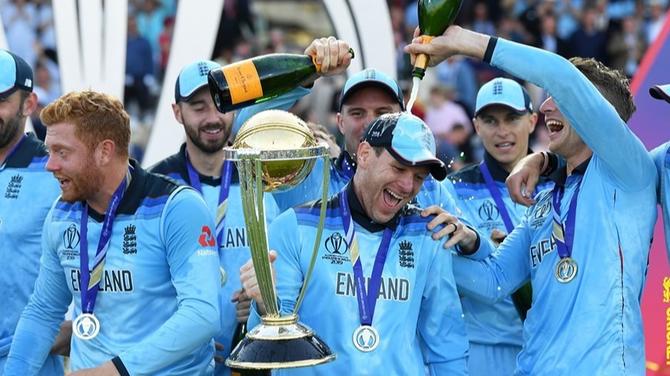