The Avon and Somerset police in the United Kingdom confirmed the death of Indian-origin doctor Uma Kulkarni, who was reported missing early in April in Herefordshire. 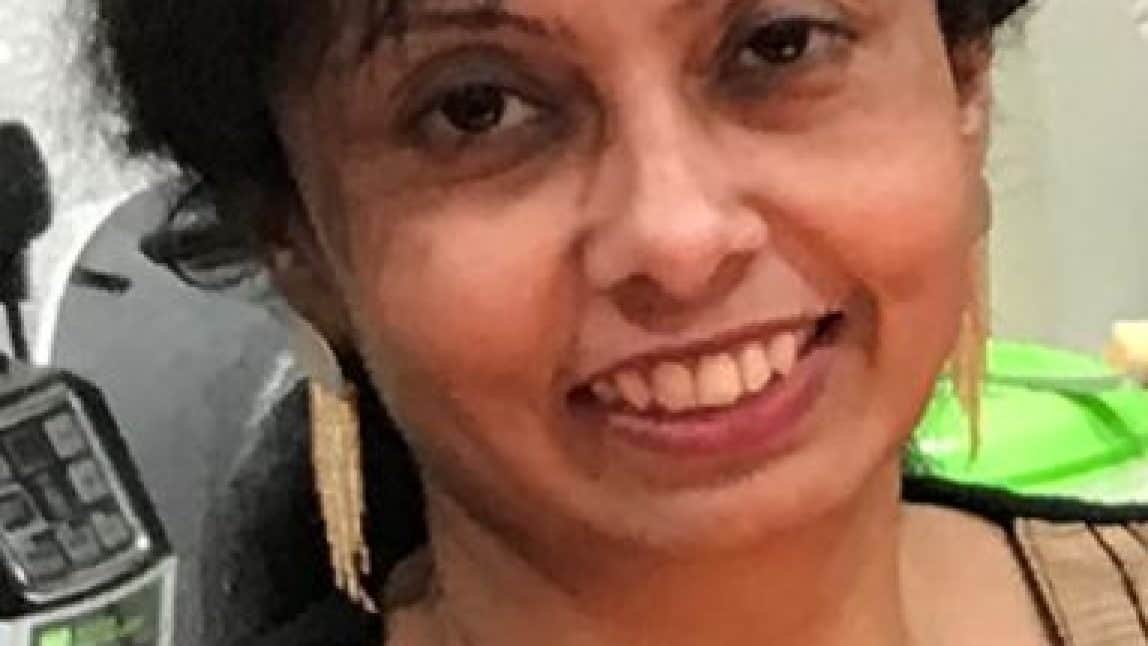 A police spokesman said yesterday, “The body of a woman recovered from the water off St Anne’s Head in Milford Haven, Pembrokeshire, on Wednesday, April 24, has been confirmed to be that of missing 42-year-old woman Uma Kulkarni”.

The police first raised concerns with a missing persons appeal in the Bristol-north Somerset area in April when Kulkarni’s car was found near the Severn Bridge crossing that links England with Wales.

“Our thoughts are with her family at this difficult time. This is now with the Coroner’s office and we are carrying out further enquiries on their behalf,” the spokesman added. 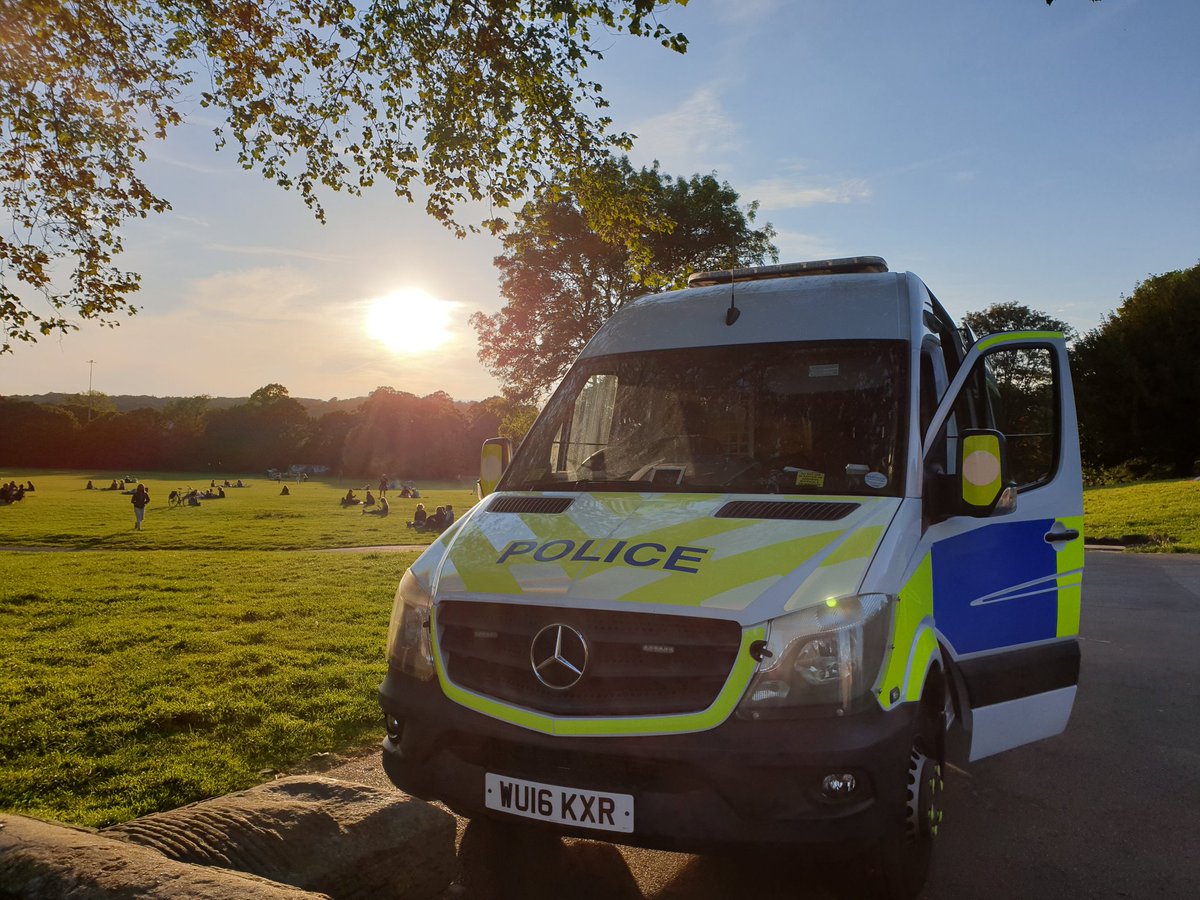 Police officers had been carrying out enquiries in the area near the Severn Bridge over the past two months. Photo courtesy: Twitter/@ASPolice

Kulkarni completed her MBBS qualification from Nagpur University in 1999 and registered with the General Medical Council to practice in the United Kingdom in 2015, according to records. She was last employed as a general practitioner in Hereford in the West Midlands.

Police officers had been carrying out enquiries in the area near the Severn Bridge over the past two months.

No details are currently available about the cause of death.