A survey conducted between July and October 2018 found that public support for tough anti-drug policies in Singapore is strong.

Close to 98 percent of respondents agreed that Singapore should continue to maintain tough laws against drugs, and that drug consumption should remain illegal.

Conducted by the Ministry of Home Affairs (MHA), the study aims to understand Singapore residents’ perception of the drug situation in the country. The survey involved face-to-face interviews with 2,000 Singapore residents aged 13 and above. 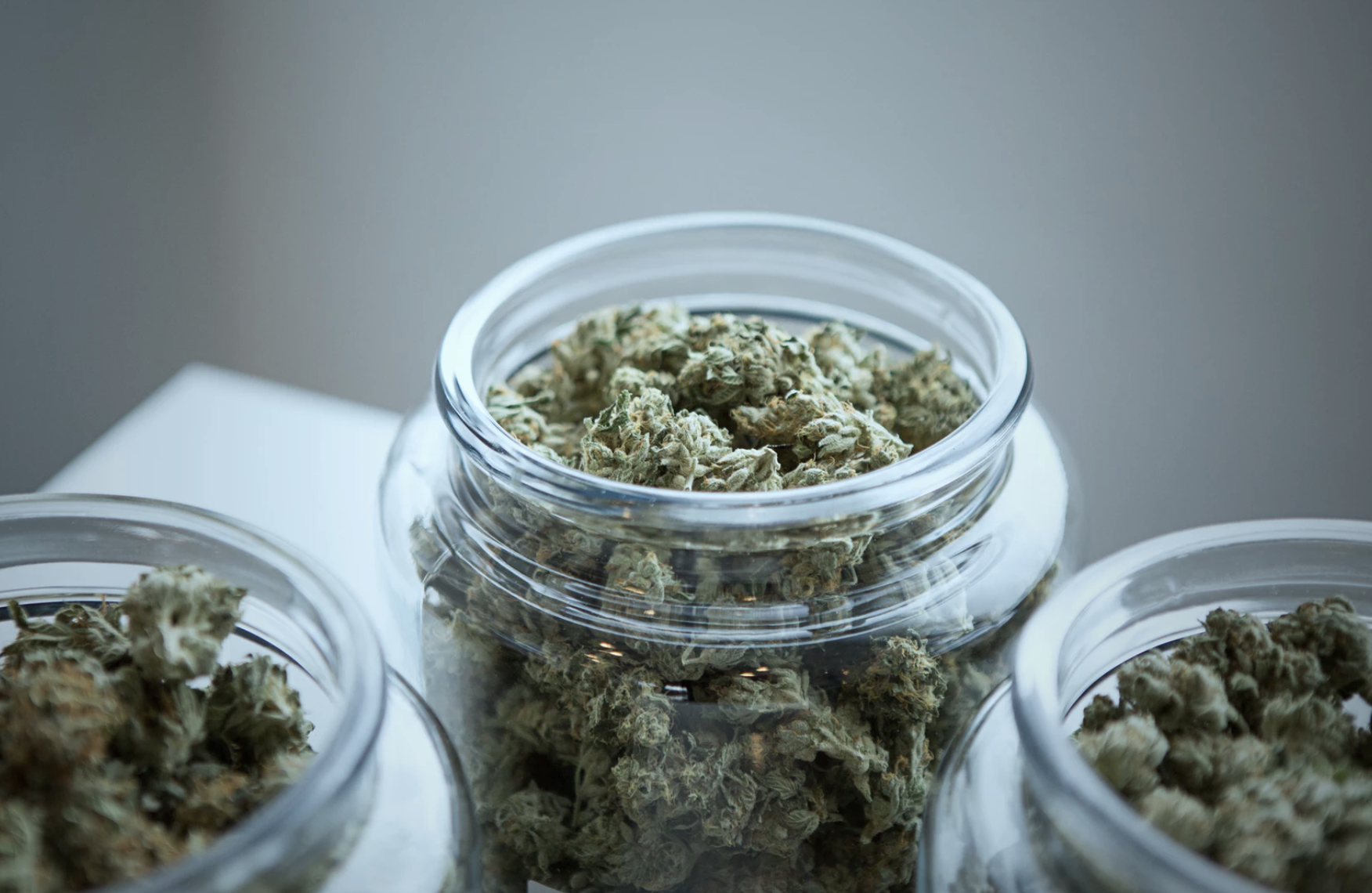 At the same time, more than 97 percent of residents surveyed acknowledged the harms of drugs on the abuser, his family, and the society.

In addition, support against the legalisation of cannabis remains strong. About 87 percent of respondents agreed that cannabis abuse should remain illegal in Singapore. Around 82 percent acknowledged that the drug is addictive.

The survey also found that youths between 13 to 30 years old generally hold a more liberal view on drugs, particularly cannabis.

“There is very strong domestic support for our zero tolerance approach towards drugs, which has been the reason behind the positive and improving state of our drug situation," said Mr K Shanmugam, Minister for Home Affairs and Minister for Law.

Commenting on the survey results, he added that there is however an increasing push internationally for drug. This phenomena is also driven by commercial interests.

"The stakes are high," Mr Shanmugam stressed. "If we let up, there are consequences for the safety and health of our people, our children and future generations. We must persevere with our tough laws and enforcement, even as we seek to educate Singaporeans on the harms of drugs and rehabilitate addicts.”