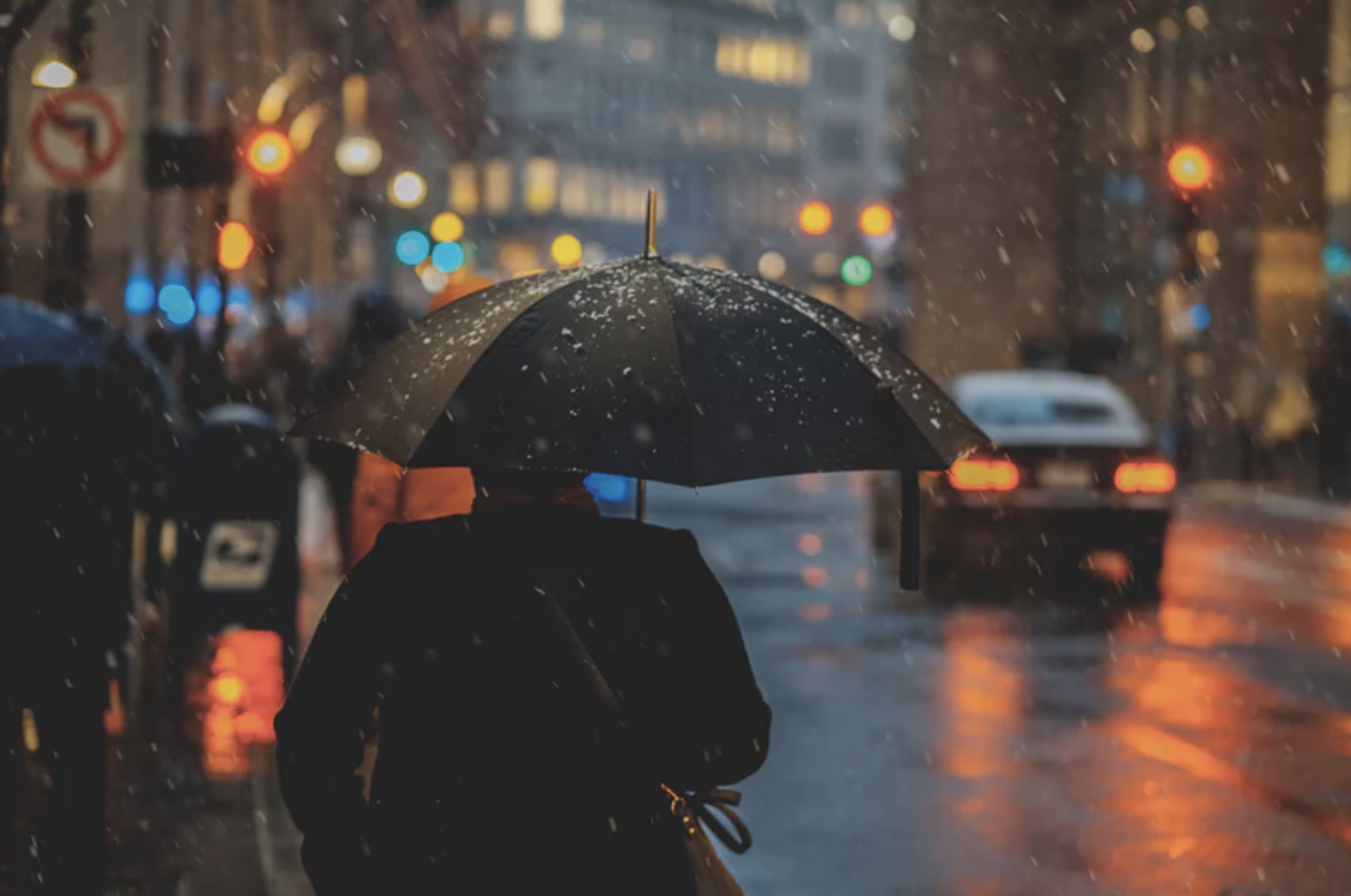 For the remaining of May, expect short-duration thundery showers between the late morning and early afternoon on six to eight days.

The warm and humid conditions since the first half of May 2019 are forecast to continue for the rest of month, said a press statement by the National Environmental Agency.

During the first half of May, inter-monsoon conditions which began in late March also brought a large waterspout that was sighted over the sea area south of Tanjong Pagar on May 11.

NEA said that public can expect widespread thundery showers on two to three days next week, with the overall rainfall for May likely being above-normal for many parts of Singapore.

The daily temperature on most days for the next two weeks is expected to range between 26°C and 34°C. On days with little or no rainfall, the daily maximum temperature could reach around 35°C.