13 Indian crew members were rescued from a burning cargo ship by the quick action of Sharjah Civil Defence firefighters. The ship was anchored at Sharjah Creek near Khalild Port.

The Indians were aboard the ship that was loaded with 6000 gallons of diesel, 300 vehicle tyres and 120 exported vehicles. But all these things were gutted in the fire. 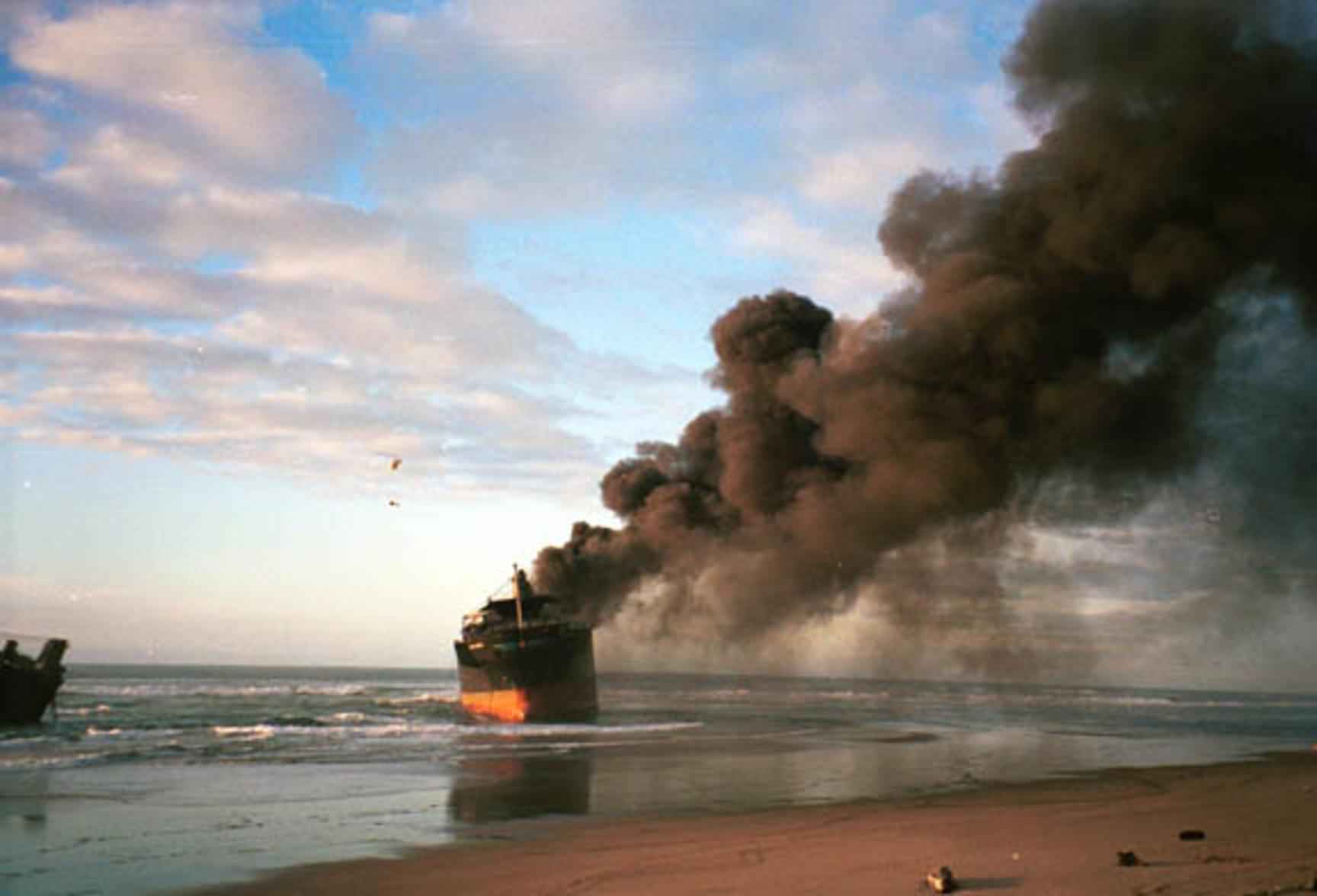 Colonel Sami Al Naqbi, Director-general of Sharjah Civil Defence, said, “Due to the promptness of the firefighters in reaching the site, no casualties were reported.”

“The civil defence got to the location within five minutes of receiving the news. They were able to shift the crew to safety and contain the fire within an hour. The cooling operation was completed by 2:00pm,” he added.

The rescued crew was given first aid and food.

The site has been handed over to the forensic expert of Sharjah Police to investigate the cause of the fire. This incident is the third fire accident taking place at the site.

In addition to the investigation, the civil defence in collaboration with Sharjah Police will create awareness among the crew members of all ships anchored at Khalid Port to prevent repeat of such incidents.

"We will train them to use the extinguisher and fire-fighting equipment to douse the blaze till the fire brigade arrives at the site so as to reduce loss of life and property,” said Sami Al Naqbi.