DBS Group’s has reported a record net profit for first quarter of 2019, with an increase of 9 percent to SGD 1.65 billion.

In a press statement on Monday, April 29, DBS noted that total income grew 6 percent to a new high of SGD 3.55 billion. 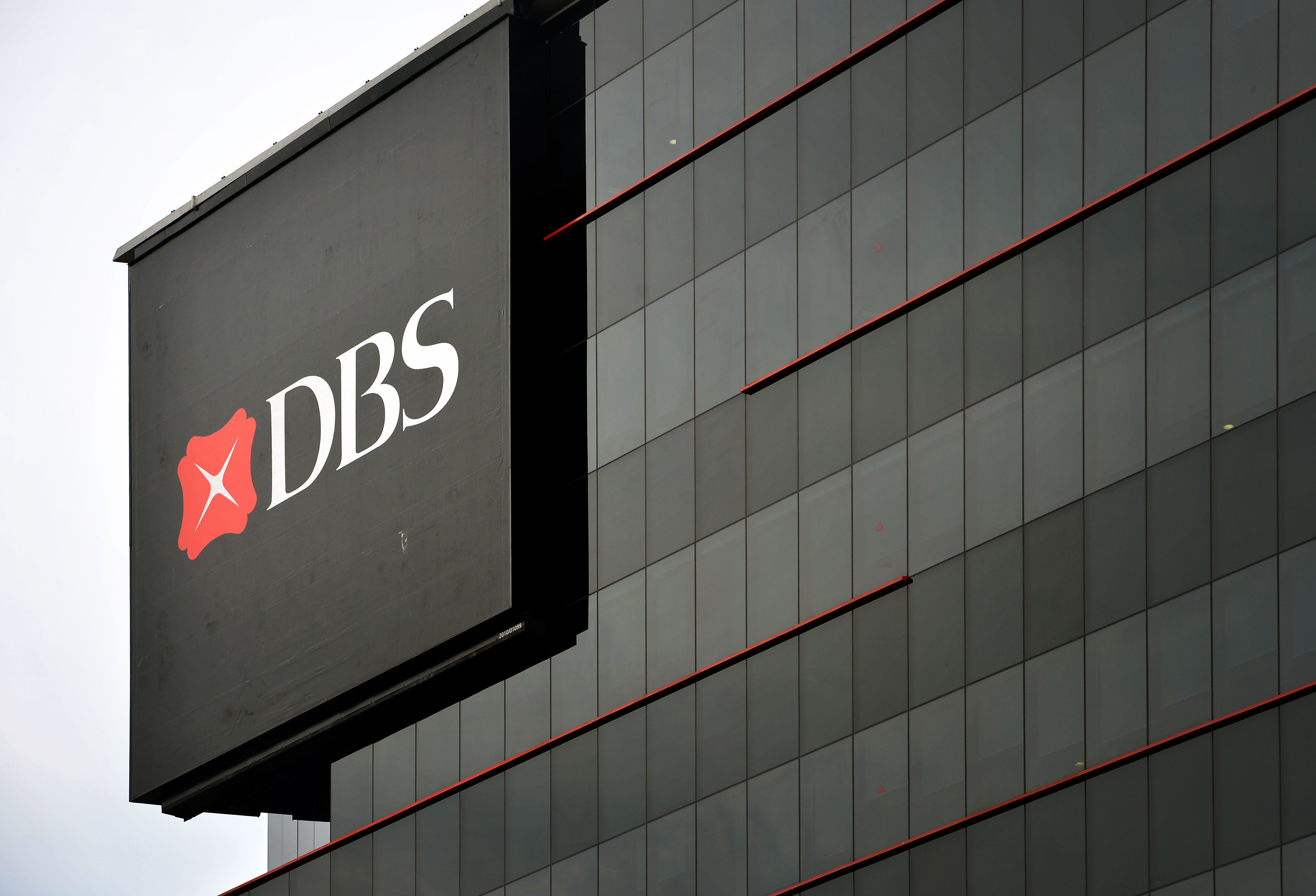 Compared to the previous quarter, net profit was 25 percent higher. This was boosted by a recovery in wealth management and trading income. Overall business momentum was sustained, DBS added.

DBS Board has also decided that, from financial year 2019, dividends will be paid four – instead of two – times a year. This is to provide shareholders with more regular income streams.

For the first quarter, the Board declared a dividend of SGD 30 cents per share, consistent with the previous financial year’s payout of SGD 1.20 per share. The first-quarter dividend is scheduled to be paid on May 31, 2019.

The final dividend of financial year 2018 of SGD 60 cents a share, which was approved by shareholders at the recent annual general meeting, is scheduled to be paid on May 17, 2019. 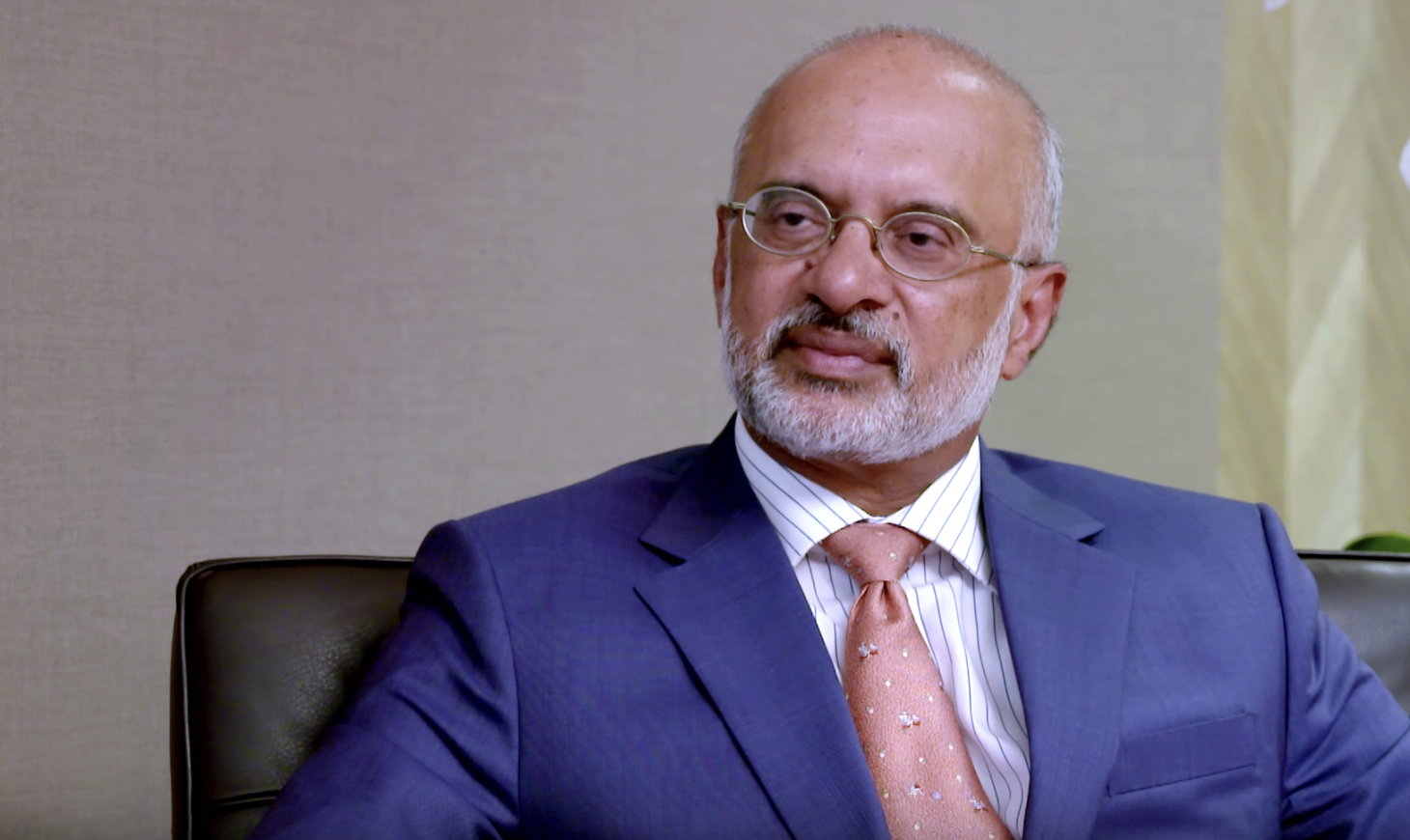 “We have had a good start to the year as business momentum was sustained and non-interest income recovered from the recent weakness," said DBS CEO Piyush Gupta.

"The record earnings and ROE progression demonstrate the strengthened profitability of our franchise from digitalisation, a shift towards higher-returns businesses and more nimble execution. We are well placed to continue capturing growth opportunities across the region and delivering healthy shareholder returns,” he added. 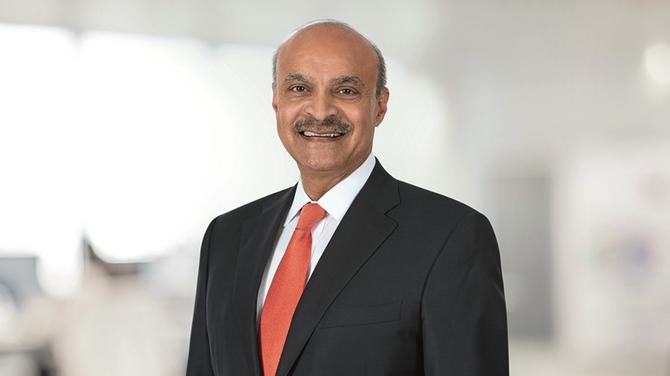