Singapore-based internet company BIGO Technology will be investing SGD135 million (USD100 million) for its business expansion plan in India over a three-year period as it is eyeing a second largest market on smartphone based internet in India.

BIGO Technology is one of the major companies globally in the field of app development and publishing of apps.

It has opened a regional centre in India and is the first Singapore-based Internet company to step into the global arena and take significant leaps to be a leader in the industry.

The expansion will create jobs for over 1000 people in India and create opportunities for cross-country learning for both Singaporeans and Indians especially since the company has over 40 patents in VoIP/Video related technology with 60 pending patents in the pipeline.

The move represents for Singapore a significant step as it joins the ranks of big wigs in the industry, all currently owned by foreign entities.

Jason Hu, Co-founder and CTO of BIGO Technology, said, “India is the second largest market for smartphones, the growing Internet infrastructure and the booming young population are the three key points to make this decision.”

“We are truly humbled by the Indian people and their diversified culture. We strive to make the voice of the great India be heard by the world,” he added.

“India has a strong culturally driven and diversified population. One needs to get them embedded into the roots and makes their offerings acceptable by the people. This is why BIGO Technology is coming up with its own facility in India,” stated Jason. 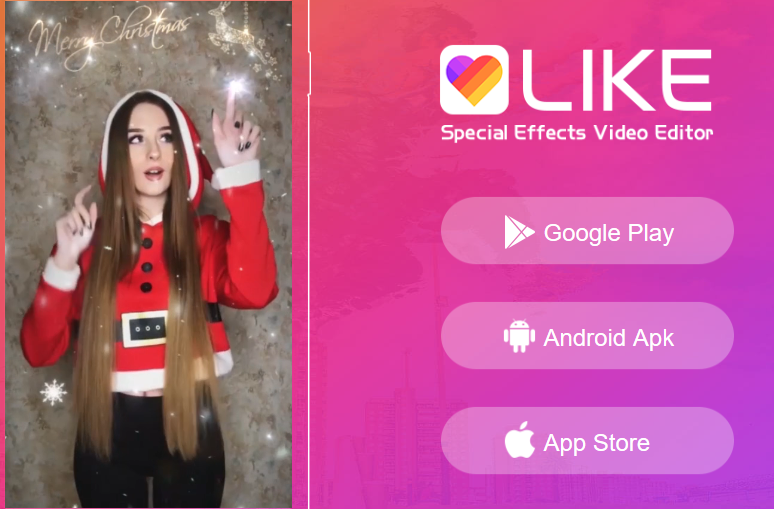 For spearheading its global technological needs, BIGO Technology has built a strong team of over 100 AI experts and engineers. The company follows customer centric approach and thus in order to safeguard its online users, it has developed one of the world’s strongest Artificial Intelligence backed up by a strong moderation model.

This system has not only been beneficial to BIGO Technology but is also assisting various other countries to vigilante the content on the Internet.