Malaysian carrier, the online airline to offer turboprop flights to Singapore, has resumed its daily flight between Subang and Singapore’s Seletar Airport.

On Monday, April 22, Seletar Airport welcomed the inaugural flight by FireflyFY3126 from Subang to Seletar at about 10.50am.

Firefly will be operating a twice-daily Subang-Seletar service – using ATR 72-500 turboprops – from April 21-28. This will be increased to six daily services from April 29. 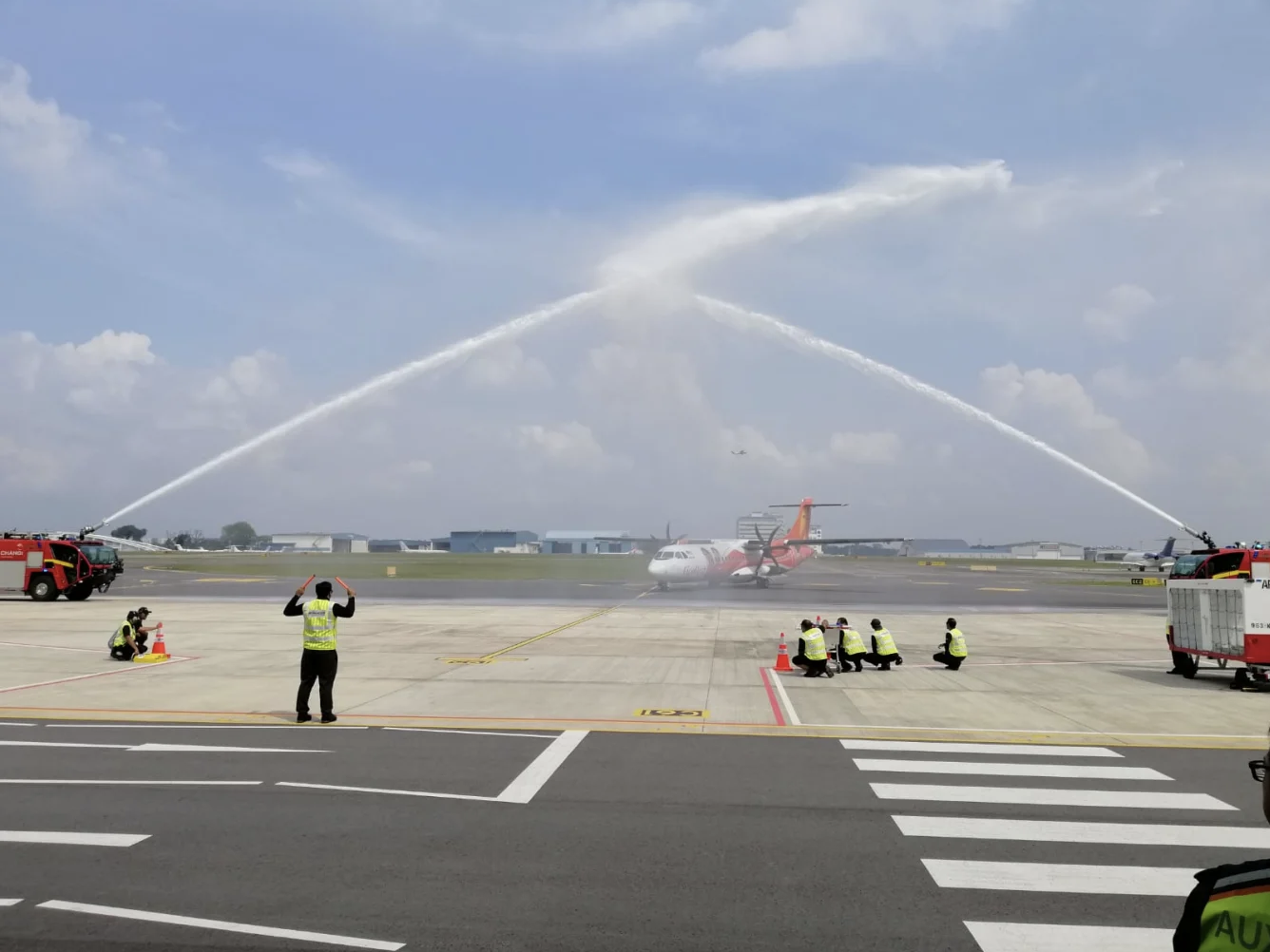 A café in the departure area serves refreshments and quick bites to passengers, while a garden courtyard adds elements of nature to the cozy seating area in the same space. The two-storey terminal also features more spacious arrival immigration, baggage claim and meeters-and-greeters halls.

Seletar Airport is served by public bus service 102, with the bus stop conveniently located 50 metres from the terminal and accessible via a sheltered walkway.