Malaysia is a popular weekend spot for Singaporeans looking for cheap seafood. But you may want to think twice for the time being.

The authorities in the neighbouring country has warned that researchers have found a high concentration of heavy metals in the Straits of Malacca during a marine expedition last month. These include arsenic, cadmium, plumbum and mercury.

Media reports noted that the waters surrounding Johor, Port Klang and Pulau Pinang are at a higher risk of heavy metal contamination. 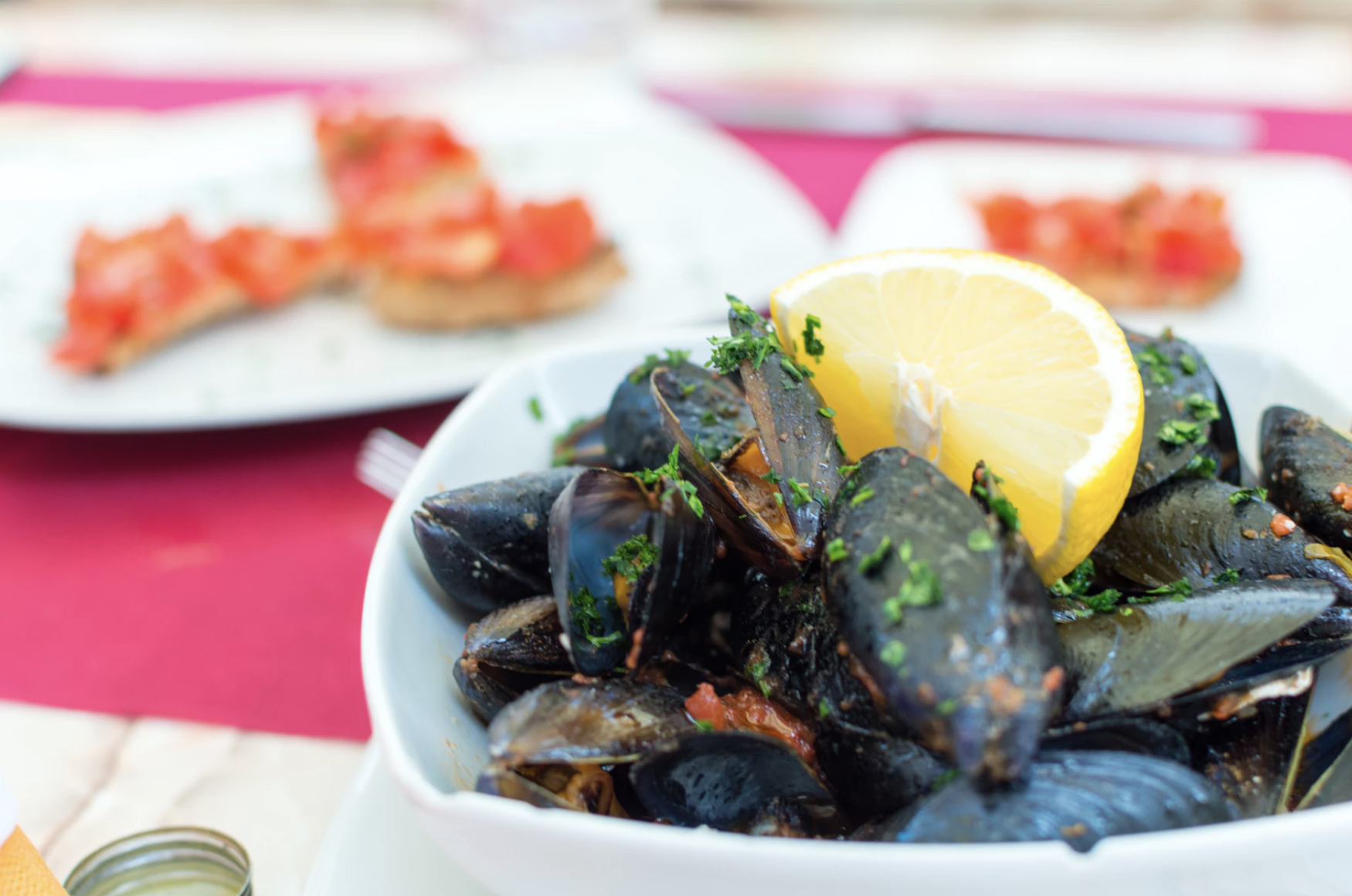 Dr Ong Meng Chuan, a senior lecturer in marine biology from the Universiti Malaysia Terengganu (UMT) School of Marine and Environmental Sciences, said the heavy metals will get passed up the food chain. Explaining that shellfish tend to stay put and not migrate in search of food, Dr Ong said the contaminated water would indirectly lead to the contamination of a food source.

Many people don’t realise the long term health consequences of eating contaminated food from the sea, he added. “Heavy metal bioaccumulation takes a long time to be detected. The build-up from eating arsenic or mercury contaminated food can lead to various disorders.”

Its port and estuary areas — where a freshwater river meets the ocean — are also undergoing industrial growth. The weaker river currents in the estuaries allow heavy metals to accumulate more easily on the estuary floor.