To counter circulation of fake news in the time of elections in India scheduled to start from April 11, WhatsApp has launched a 'tipline' service for users to  check the veracity of information and flag what they think is the false news.

The step follows WhatsApp’s parent company Facebook that has removed hundreds of pages linked to India's ruling and opposition parties for violating rules regarding spam and "coordinated inauthentic behaviour" online.

In this connection, WhatsApp has launched a "tipline" in partnership with an Indian startup Proto that it says will allow voters to submit uncertain or suspicious content for verification.

Pictures, video links and texts will be analysed and debunked if untrue in English and four regional languages, the company said in a statement. 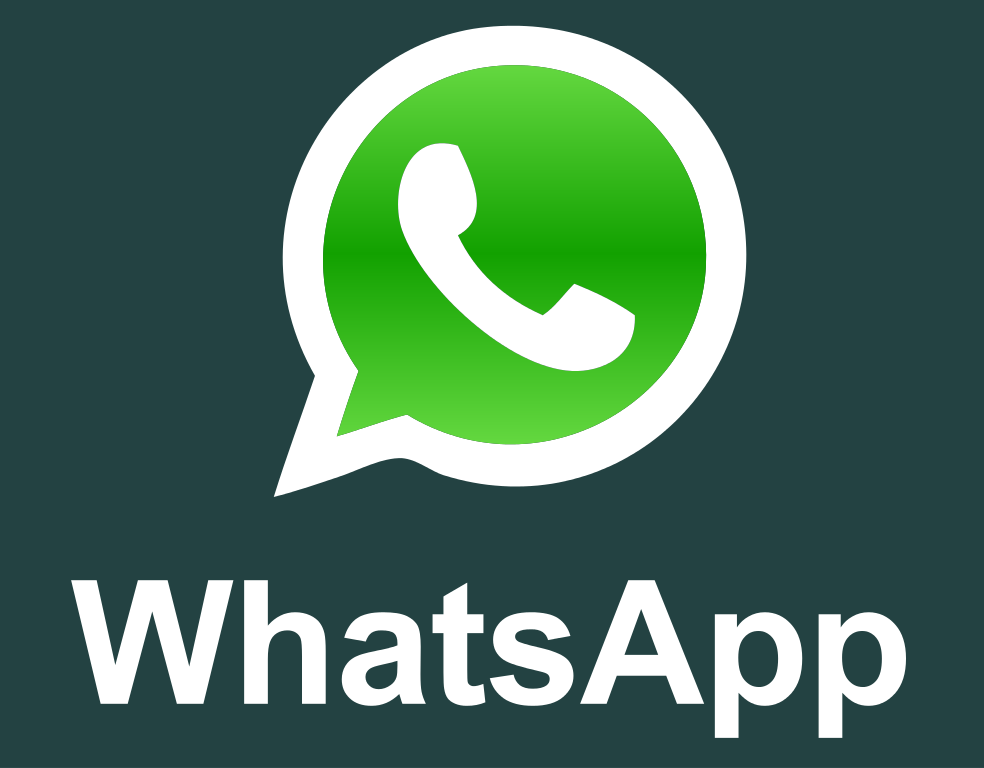 WhatsApp has launched a 'tipline' in partnership with an Indian startup Proto which will allow voters to submit uncertain or suspicious content for verification. Photo courtesy: Wikimedia

“This combined effort by WhatsApp and industry organisations will help contribute to the safety of the elections, by giving people means to know if the information is verified and deter people from sharing rumours that have no basis in fact,” said WhatsApp.

Facebook said nearly 700 of these were associated with the Congress. Another 15 pages shut down for spamming were promoting, among other themes, the BJP and the alleged misconduct of its opponents.

WhatsApp, with over 200 million users in India, is constantly being criticised for  being used to spread misinformation.

The company’s tipline follows other security measures;  WhatsApp restricted message forwarding in India last year and running newspaper advertisements to counter fake news after a spate of mob killings were sparked by hoaxes spread on its messaging service.

Facebook has also said it was running its biggest ever election monitoring campaign, with ads and announcements to help people spot misinformation.