Singapore workers are sleep-deprived and most stressed at work globally: Study

Singaporeans are known to be sleep-deprived, but that's not all.

A new survey by health science company Cigna also found them to be among the most stressed at work globally.

The findings noted that nearly 92 per cent of Singaporeans surveyed were stressed from work – significantly higher than the global average of 84 per cent. Of them, 13 percent said that the stress they faced was unmanageable.

Singaporean women experienced more unmanageable stress at work, and this led them to neglect their physical health more than men. Flexible working hours was the top desire for women, regardless of whether they are married, single or working mothers. 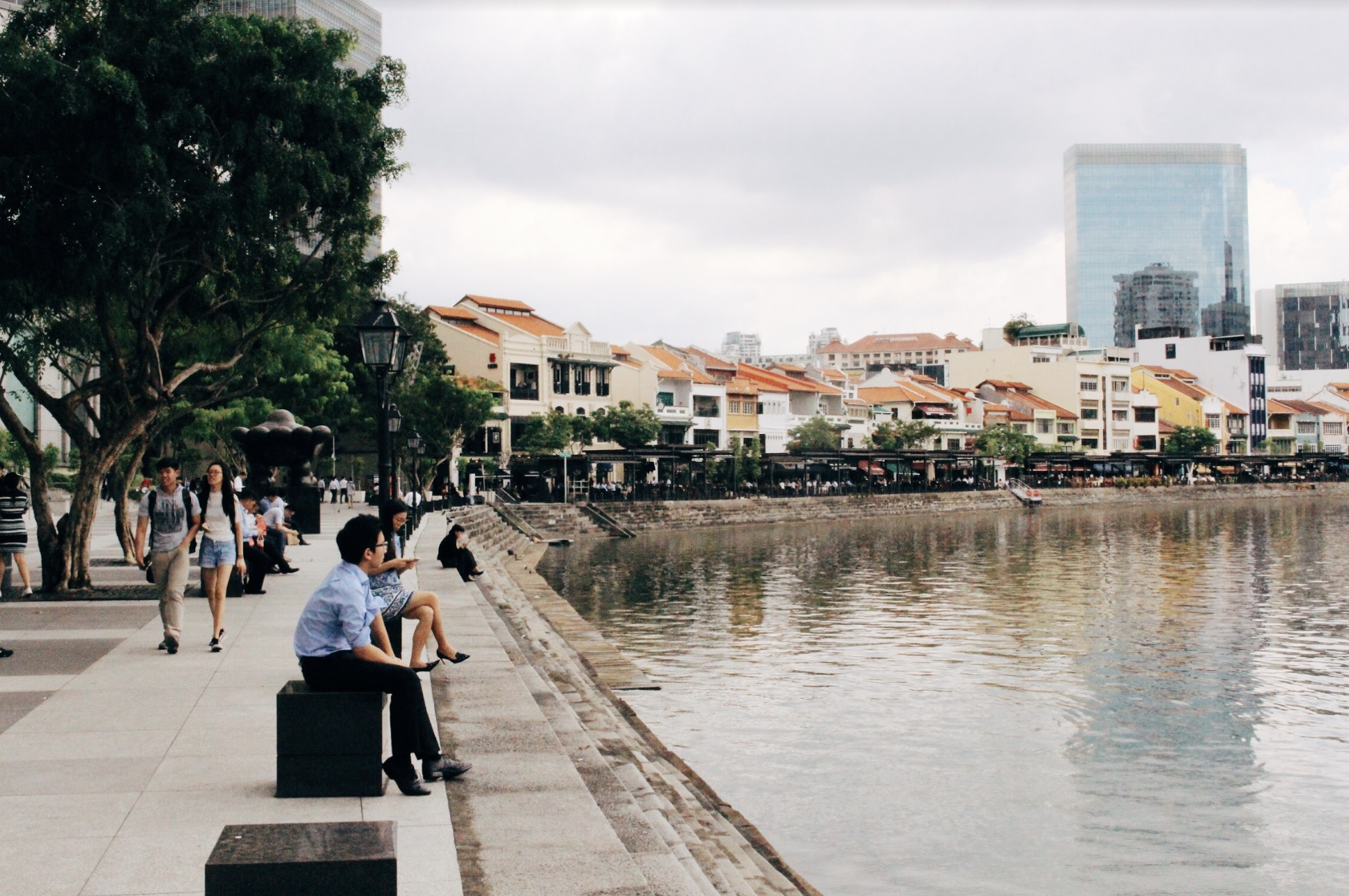 Todayonline reported that Singaporeans’ physical wellness index also fell by 4.4 percent from the year before. This was attributed to an increase in sleepless nights, according to the survey.

Singapore also had the fifth lowest wellness index among the 23 markets surveyed, falling a place from last year. The city-state ranked ahead of its Asian counterparts Hong Kong and South Korea. Its wellness index, which was measured across five key indices – family, financial, physical, social and work – went down by 1.7 points to 57.8.

According to the survey results, only one-third of the respondents said they had a formal workplace wellness programme. Only half of them participated. However, 44 percent felt that these programmes were not focused enough on mental well-being, said Todayonline.

The study by Cigna collated about 13,200 responses from over 24 countries, with a sample of 502 respondents in Singapore.