As part of its expansion plan in Southeast Asia. Vietnamese ride-hailing firm FastGo will be launching in Singapore next month.

From April 1, drivers here may register on the FastGo mobile application. Customers will be able to book rides from April 30 onwards, according to news reports.

After Singapore, which is FastGo's third market after Vietnam and Myanmar, the company also intends to enter Indonesia, the Philippines and Thailand this year. 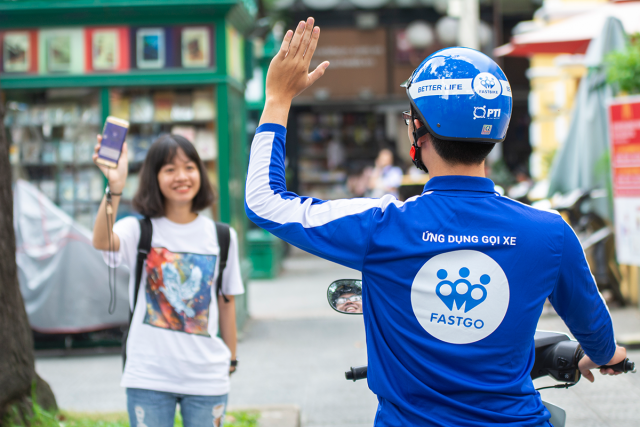 Details on fares for riders have not yet been released, but FastGo founder and chairman Nguyen Huu Tuat said that “any FastGo ride will always be cheaper than the others”. There will be no surcharges during peak hours and, customers will have the option of leaving tips for drivers when booking a ride, or opt for priority services.

For its drivers, FastGo will be charging a fixed daily subscription fee instead of collecting commission fees. The expected fee is below USD5 (SGD6.80) if a driver’s income exceeds USD30 a day. The firm explained that this strategy will allow it to “attract driver-partners and customers at a low cost”.

FastGo claims to be one of the top two ride-hailing services in Vietnam with close to 60,000 drivers. The company received an undisclosed sum in a Series A investment from venture capital platform VinaCapital Ventures in August last year, and is aiming to raise another USD50 million in its Series B investment round over the next few months.