The Indian government has given approval to Tata Group-Singapore Airlines JV Vistara to fly on international routes. It is the first private airline being allowed to do so under the recently amended rules.

P S Kharola, Secretary of the Indian Ministry of Civil Aviation, said, “Vistara has been given permission to start its international operations.” 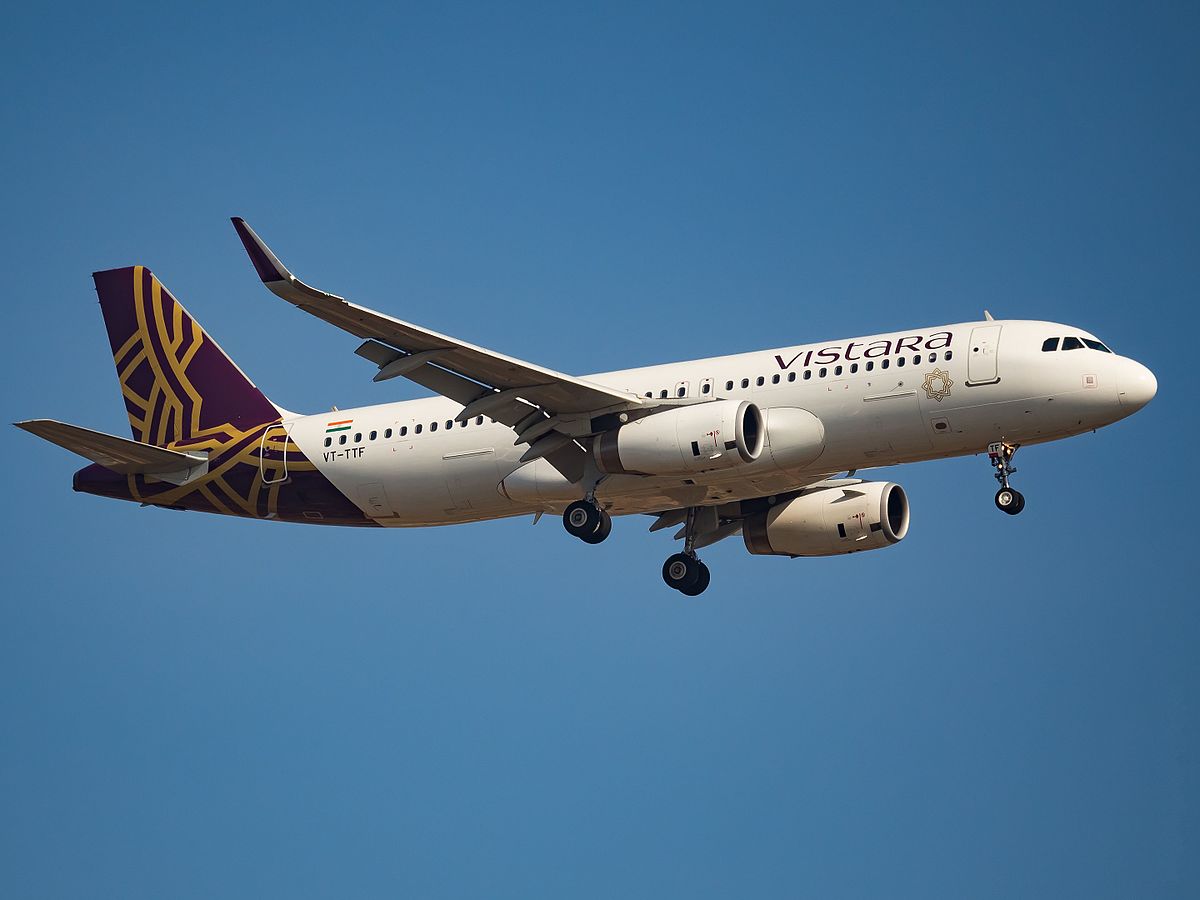 The Indian government changed the 5/20 rule in 2016 which stipulated that an airline must complete five years in operation and have 20 planes in its fleet to fly on international routes. Now, the rule has been amended to 0/20.

Vistara started flying on January 9, 2015 and has over 20 planes in its fleet. It requested Indian government to start flights on international routes. The government set up a Group of Ministers (GoM) committee to examine the request and now it has given the clearance to Vistara.

Notably, the other Tata JV airline, AirAsia India completes five years this summer and will then fly abroad as it was not considered under the amended 0/20 due to a number of cases filed against the airline.

Sources point out that Vistara will likely to start international flights with service to Colombo.

However, specific details will be revealed later as Vistara is working with the Indian Ministry of Civil Aviation on the modalities.