Five things to do over the weekend of March 15-17

This weekend, there are parties to be had. Join in the St Patrick's party, or don your best batik shirt to bid (temporary) farewell to the Peranakan Museum Singapore with all things nyonya-inspired!

More details and other activities below: 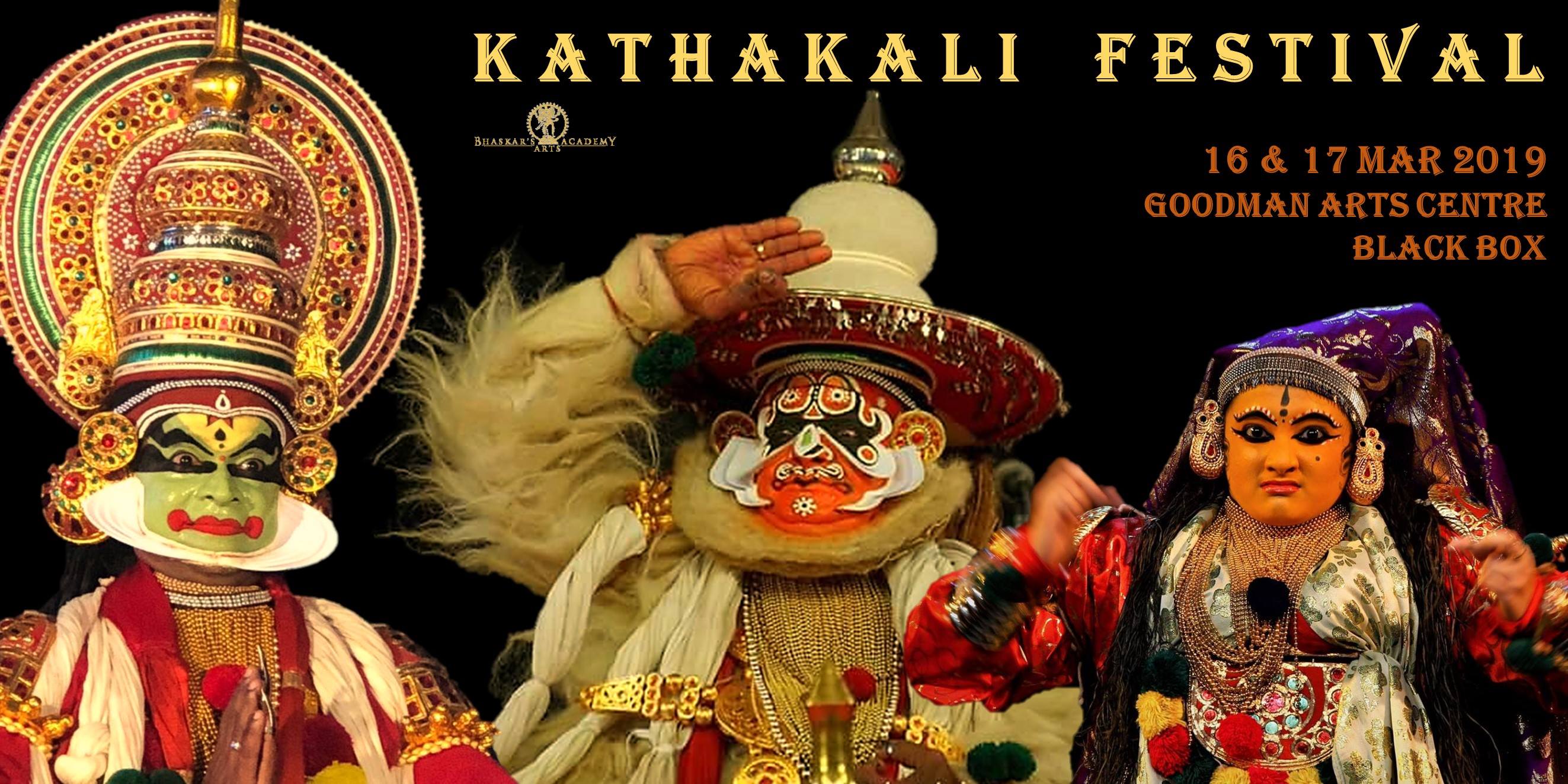 The two-day festival will be featuring two stories from the Mahabharata.

On March 16, 7pm: KALYANA SOUGANDHIKAM
Enticed by Draupadi's desire to have more of the rare, beautiful and fragrant Sougandhikam flower, which had accidentally fallen in front of her, Bhima goes in search of it. Crossing mountains and forests, he finally reaches Kadalivana, the divine abode of Hanuman. Hanuman recognises Bhima as his brother, and decides to test his valour. He disguises himself as an ailing, old monkey and lies in Bhima’s path. When Bhima asks him to move away, the monkey expresses his inability to do so, and suggests that Bhima may move his tail. A reluctant Bhima tries to move Hanuman’s tail using his club, but fails miserably. He realises that the old monkey is not an ordinary one, and appeals to him to reveal his true identity. Hanuman obliges.

March 17, 7pm: SANTHANA GOPALAM
During one of his visits with Lord Krishna, Arjuna encounters a Brahmin who has come to Court to seek justice for his dead newborn baby. ‘This is the body of my ninth baby. All my previous eight babies were also born dead. This can happen only in a country which has ‘Raja Dosha’ (the Sin of a Ruler).’ Arjuna proclaims he can save the Brahmin’s next baby child and that he will jump into fire and die if he does not fulfill his promise. But the next baby disappears soon after birth. The distraught Arjuna tries to kill himself by jumping into the fire but is saved by Lord Krishna who takes him to Vaikunta where Lord Vishnu resides. To his surprise, Arjuna finds all the ten children of the Brahmin safe and sound, in the custody of Lord Vishnu and his consort Goddess Lakshmi. The proud Kshatriya warrior is humbled. 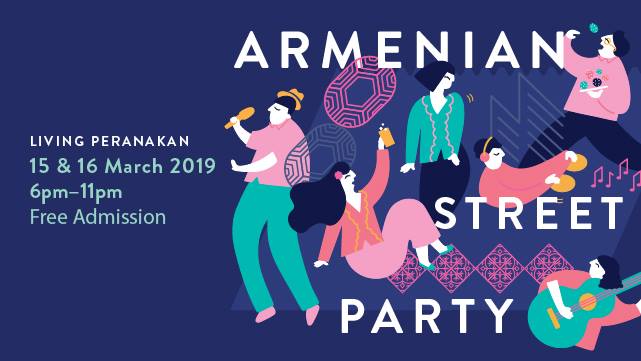 Here's  to kicking off the Singapore Heritage Festival with a bang – Peranakan style! Feast on sedap Peranakan cuisine on the street, visit the bazaar for one-of-a-kind collectibles, and dance all night to nostalgic hits and jazzed-up joget.

Join in a wedding procession, and catch a fashion show and other performances, or get hands-on with nyonya-inspired craft workshops. Visit Peranakan Museum Singapore before it closes it doors for renovations, and celebrate this vibrant culture as the whole street comes alive for a farewell party under the stars! 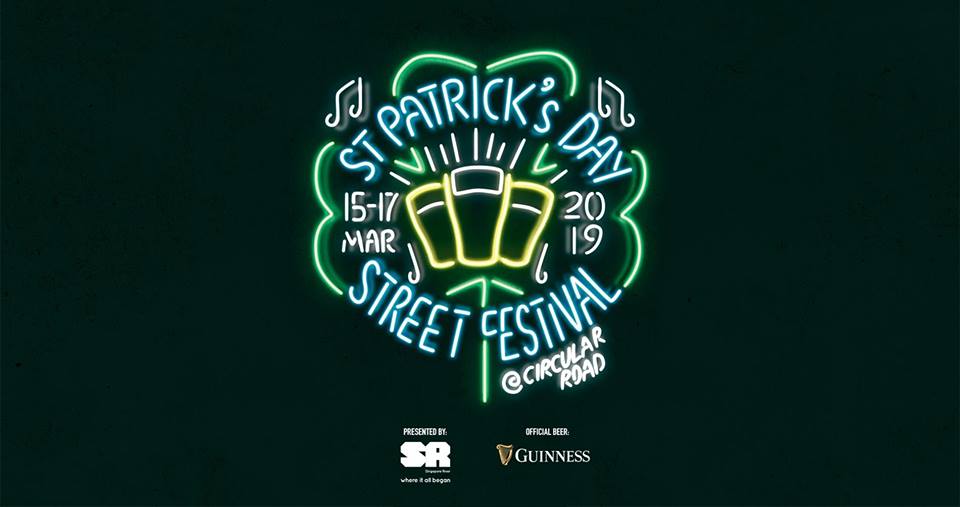 St Patrick's Day Street Festival is back from March 15-17 for it's 14th edition! Soak up the festive atmosphere of all things Irish, and come partake in the celebrations – there'll be LIVE musical performances, fun games and Guinness to go around!

4. An evening with Studio Ghibli

The ITE College West Symphonic Band will be featuring memorable soundtracks from Studio Ghibli – such as Princess Mononoke, Spirited Away and Laputa. There will be fringe activities as well, so join in for a fun-filled evening for the whole family! 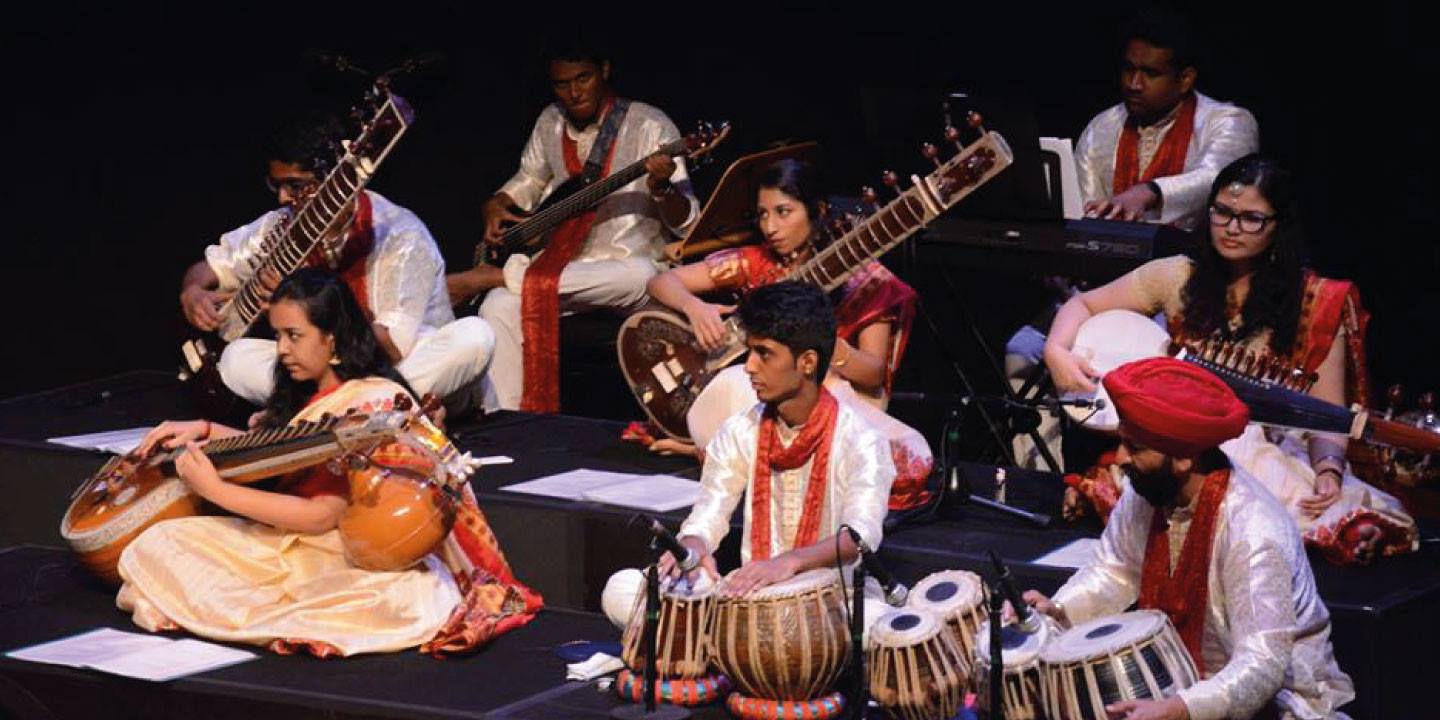 Inspired by the creative processes fueling mathematical research, Boundless portrays the intellectual and emotional pursuit of knowledge, depicting the journey to elusive worlds of infinite possibility that lie beyond the boundaries of knowledge.

Featuring premieres of original compositions and a special composition by T.R. Vijayakumar, NIMC Award Recipient (2002) and disciple of the legendary violinist Lalgudi G. Jayaraman, NUS Indian Instrumental Ensemble will present a voyage to the uncharted territories of musical and scientific knowledge.