With overseas electors in a separate category and multiple political parties competing with each other in wooing NRIs across the world, the significance of the upcoming Indian national election has transcended the nation's borders.

Gearing up for a busy two months, the Election Commission of India (EC) yesterday announced the schedule for the upcoming Lok Sabha polls 2019 in India. The poll panel also announced the Assembly election schedule for four states to be carried out simultaneously. 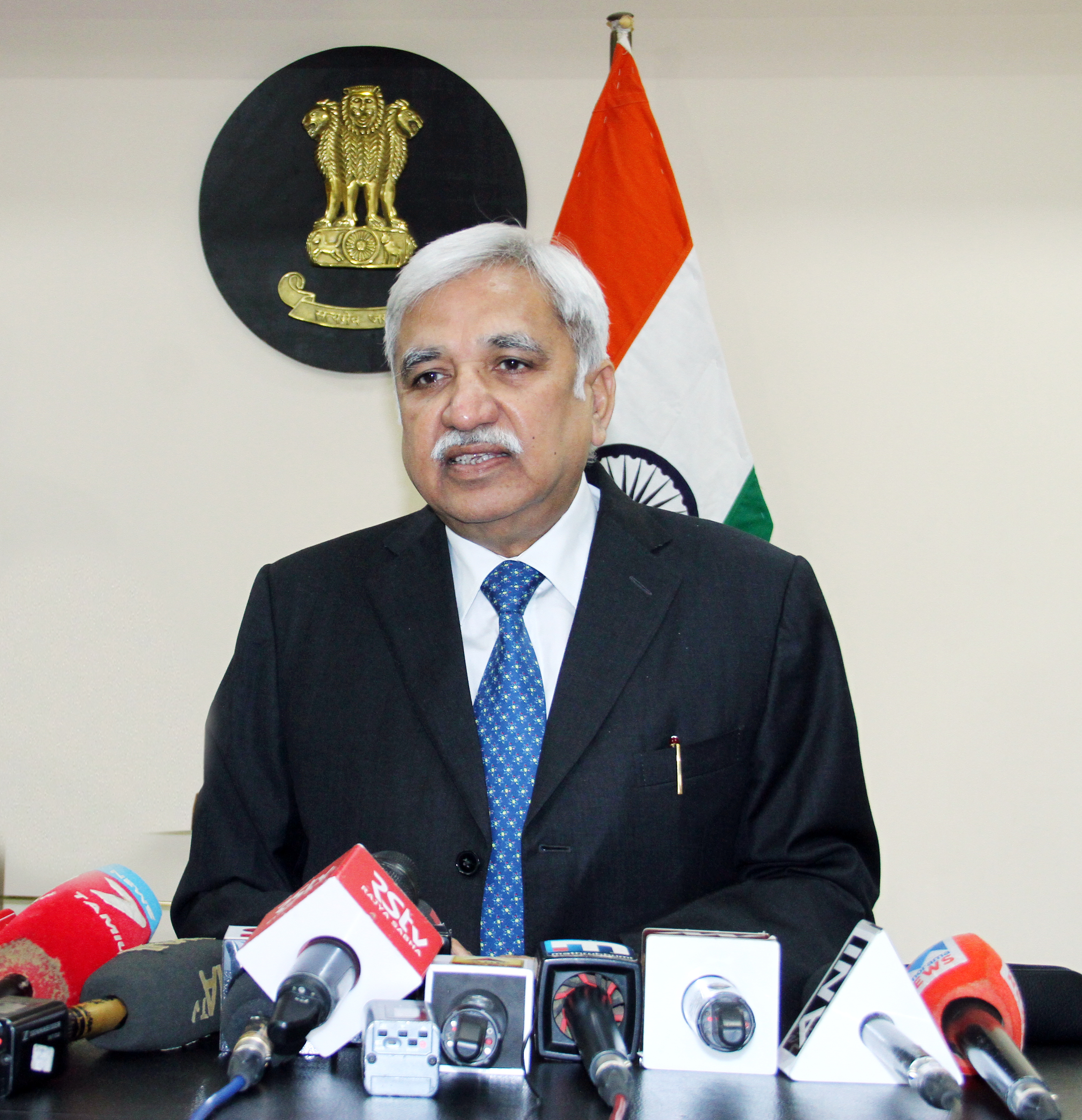 Chief Election Commissioner (CEC) Sunil Arora made the announcement at the Vigyan Bhawan, New Delhi. Polling will be held in seven phases starting April 11 and will conclude on May 19. Counting of votes will happen on May 23.

“Consequent on the announcement of the Schedule for the General Election, the Model Code of Conduct (MCC) for the Guidance of Political Parties and Candidates comes into operation with immediate effect from today itself in the entire country,” the ECI said in an official statement.

The CEC said that the total electorate would be around 900 million, up from 814.5 million in 2014. As many as 15 million voters belong to the 18-19 age bracket. 71,735 overseas electors have been enrolled in the current electoral rolls as well after Parliament amended the Representation of the People Act, 1950, allowing enrollment of Indian citizens living abroad. 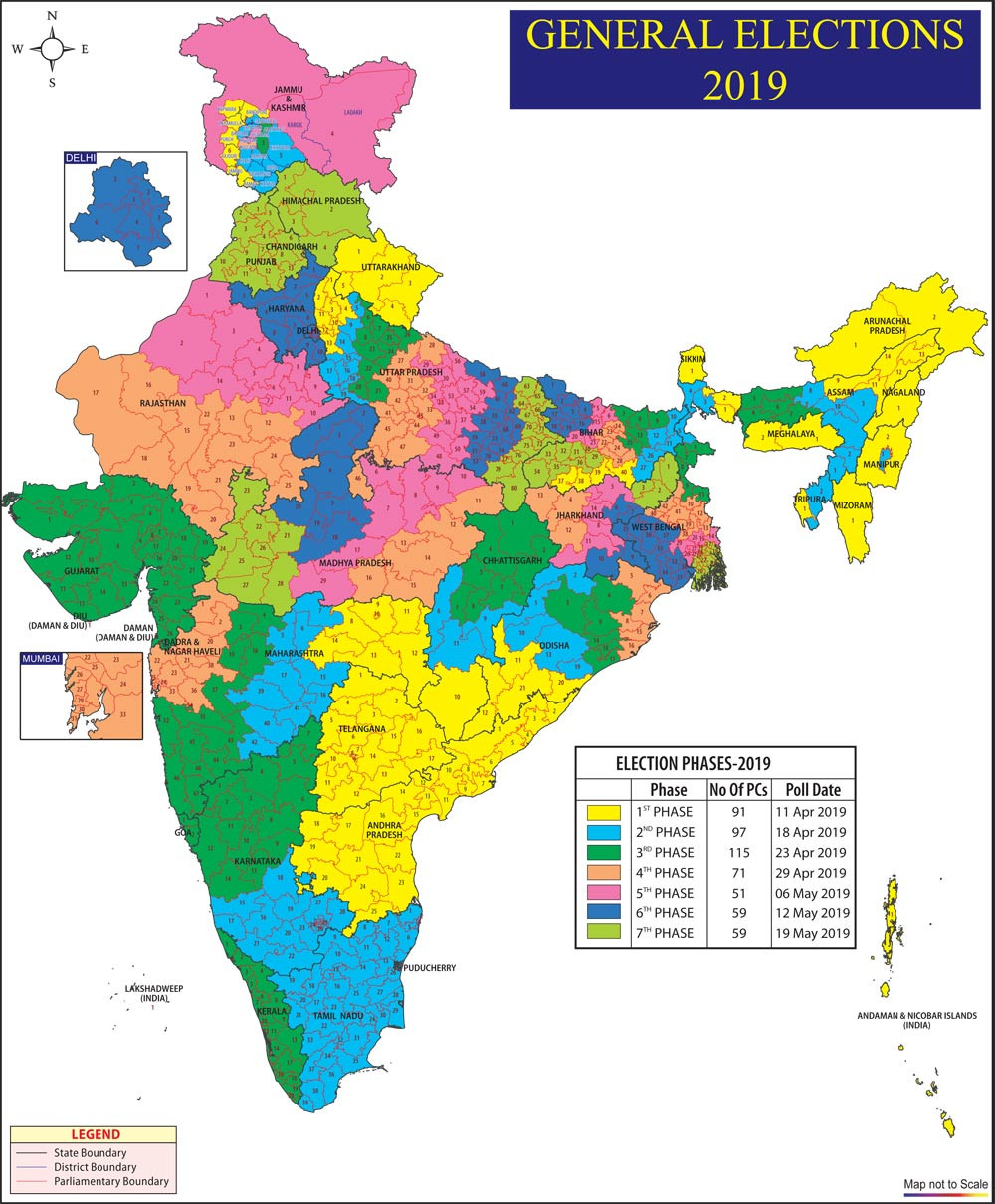 There will be approximately 10 lakh polling stations, up from 9 lakh in 2014. Voter-Verified Paper Audit Trail (VVPATs) will be used with all Electronic Voting Machines (EVMs) at all polling stations, CEC Arora announced. Click here for a breakdown of the various dates each constituency goes to the polls.

With greater voting participation encouraged from NRI and overseas electors, the specific dates to plan trips have become even more important. Click here to register as an overseas elector.

Here are the dates various constituencies are going to the polls:

Date of counting: May 23