Citizens should play their part to protect Singapore from fake news: Iswaran

Everyone has to play their part to protect Singapore from the danger of fake news. The most important line of defence is having well-informed netizens who can distinguish between real and fake information online, asserted Minister for Communications and Information of Singapore S Iswaran today. 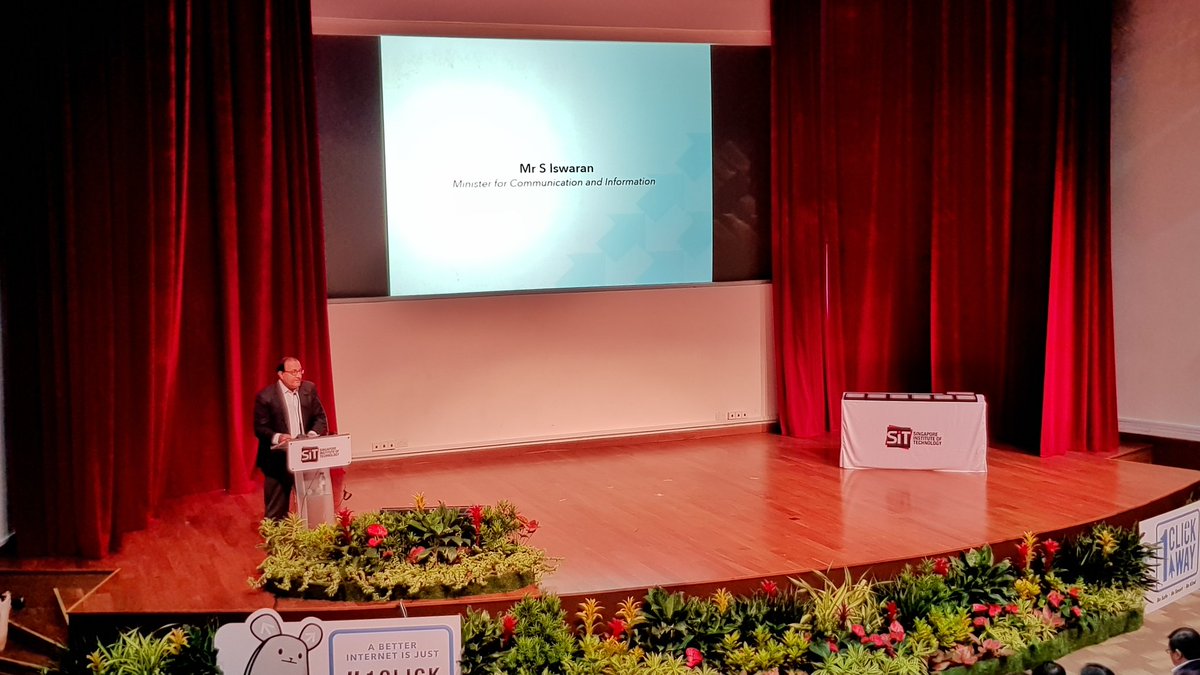 S Iswaran, Minister for Communications and Information of Singapore speaking at the inaugural 'Better Internet Conference' organised at the Singapore Institute of Technology. Photo courtesy: Twitter@MediaLiteracyCouncil

He was speaking at the inaugural Better Internet Conference organised at the Singapore Institute of Technology.

The Minister emphasised that laws to counter the disease of fake news will not be sufficient and observed, “Even as we work towards drafting legislation to curb the spread of deliberate online falsehoods, we know that this alone will not be sufficient. Ultimately, the integrity and reliability of the Internet and social media lie in the hands of netizens.”

Minister for Communications and Information, Mr S Iswaran, is now touring the exhibition at the #BetterInternetConference2019 pic.twitter.com/sHBfITy89u

The programme was organised by the Media Literacy Council and saw the launch of the sixth Better Internet Campaign - a public education campaign to encourage good cyber habits.

The Minister also congratulated the Media Literacy Council for working with businesses, community groups and government agencies to raise public awareness and develop education programmes on digital and media literacy. 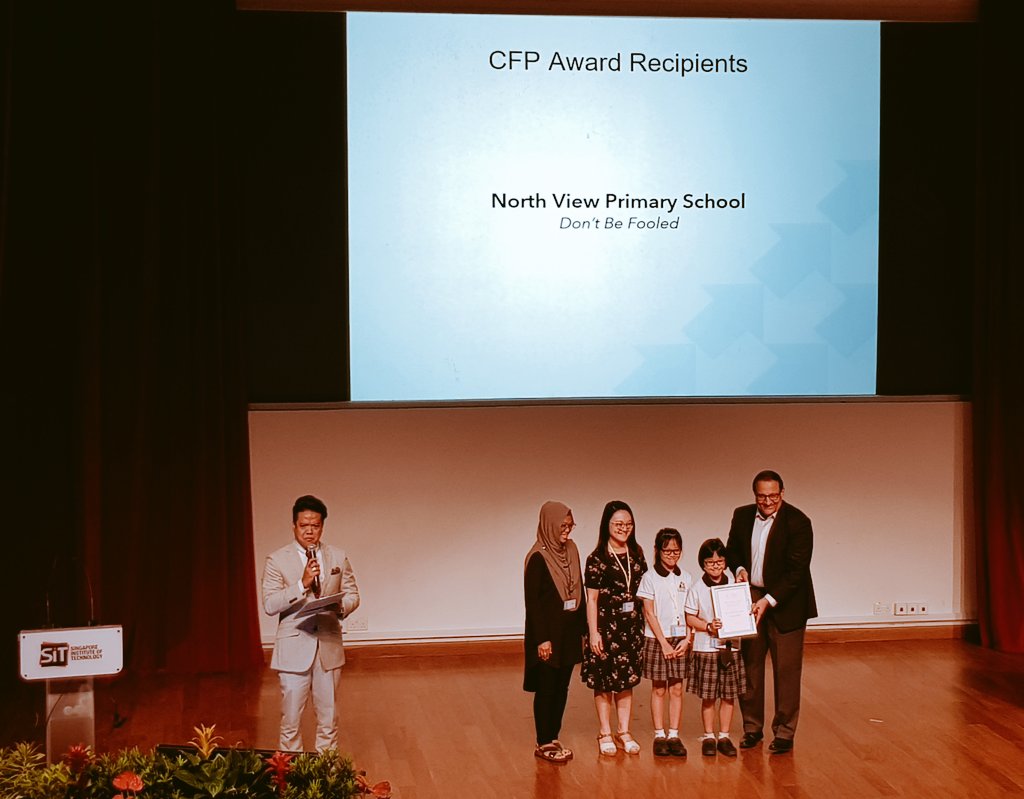 S Iswaran, Minister for Communications and Information of Singapore presenting Certificates of Award to projects supported by the Better Internet x Youth Call-for-Proposals initiative. They offer solutions to issues such as internet safety and online falsehood. Photo courtesy: Twitter@MediaLiteracyCouncil

During the conference, the Media Literacy Council introduced two new media literacy resources - Get Smart With Sherlock fact-checking starter kit, and the News And Media Literacy Toolkit - a collaboration between the council and Common Sense Education, a California-based non-profit organisation which promotes media literacy.

“It is a good opportunity to learn how we each can play our part in securing our digital commons in which we have an important stake,” said Iswaran.

“Together, we can and must ensure that we build a safer and more reliable Internet for all,” he added.

Fake news has been a major issue in Singapore and last year, a select committee was convened to study this issue which submitted a 317-page report. 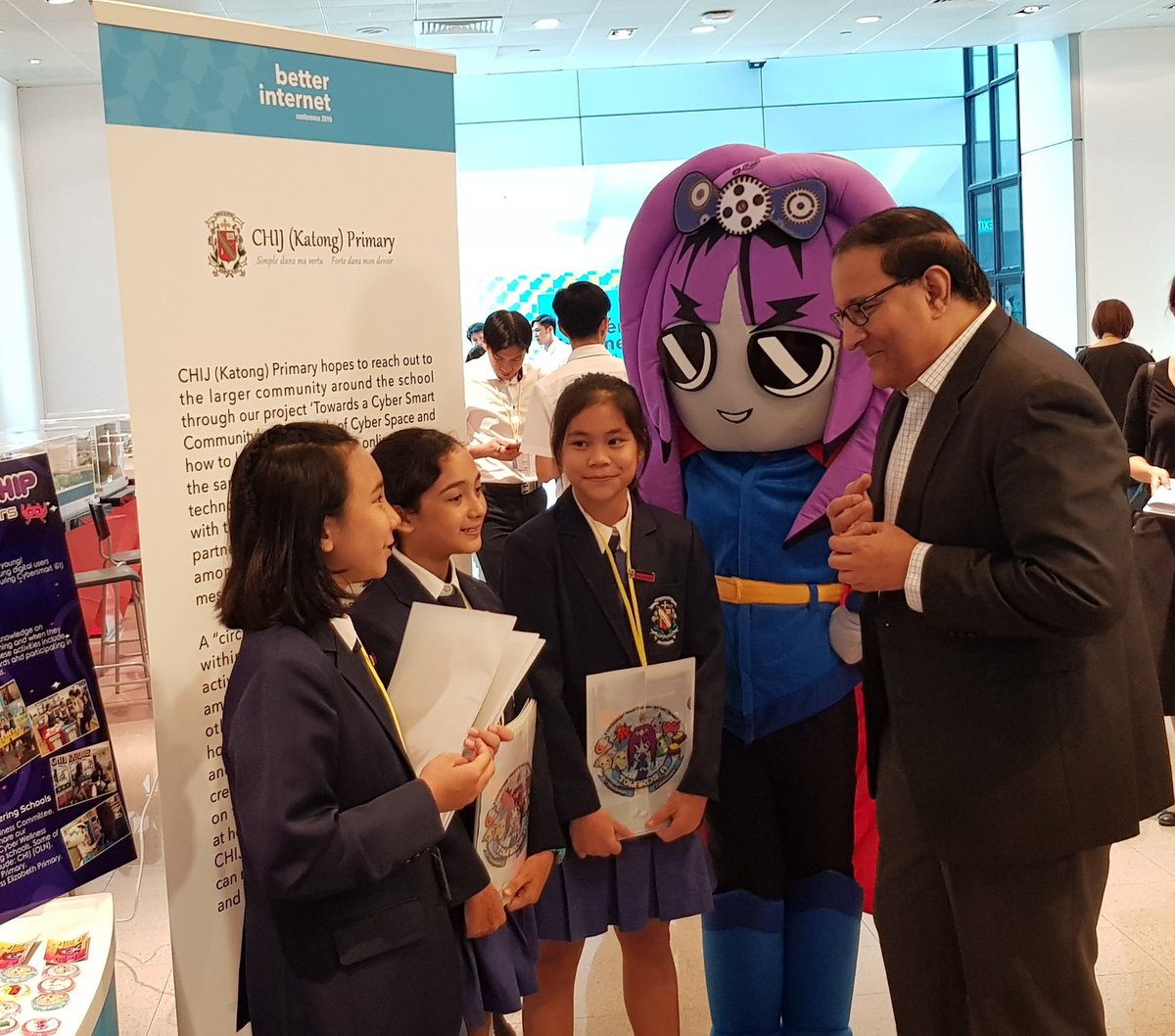 S Iswaran, Minister for Communications and Information of Singapore interacting with children at the exhibition during inaugural 'Better Internet Conference' . Photo coourtesy: Twitter@MediaLiteracyCouncil

For tackling fake news and deliberate online falsehoods, the report emphasised the need for a multi-pronged approach and highlighted both legislative and non-legislative measures. The Government is currently working on drafting new laws based on this report.

The Better Internet Conference was attended by about 300 parents, educators and members of the public. Experts discussed how to combat online falsehoods and other cyber challenges.

Welcome to the #BetterInternetConference2019
happening at the Singapore Institute of Technology. We look forward to delving deep into cyber issues such as #FakeNews , #CyberSafety ,
and #CyberBullying with our panels today! pic.twitter.com/PgvPwZp998