With luxury home prices in Singapore rising by over nine percent in 2018, the city-state has emerged seventh in Knight Frank’s Prime International Residential Index (PIRI 100).

This is despite going through over 15 property cooling measures since 2010, said PropertyGuru in a report.

PIRI, which is in its 12th edition this year, tracks the price movements of luxury homes across the world’s top residential markets.

On average, the value of the 100 luxury residential markets tracked increased by 1.3 percent on average last year. "This drop comes as a surprise," said Knight Frank. It was also the lowest rate of annual growth registered by the index since 2012.

“As we learn to live without the ultra-low interest rates that have supercharged real estate markets globally since 2008, lower price growth was an inevitable consequence of the shift in monetary policy.” 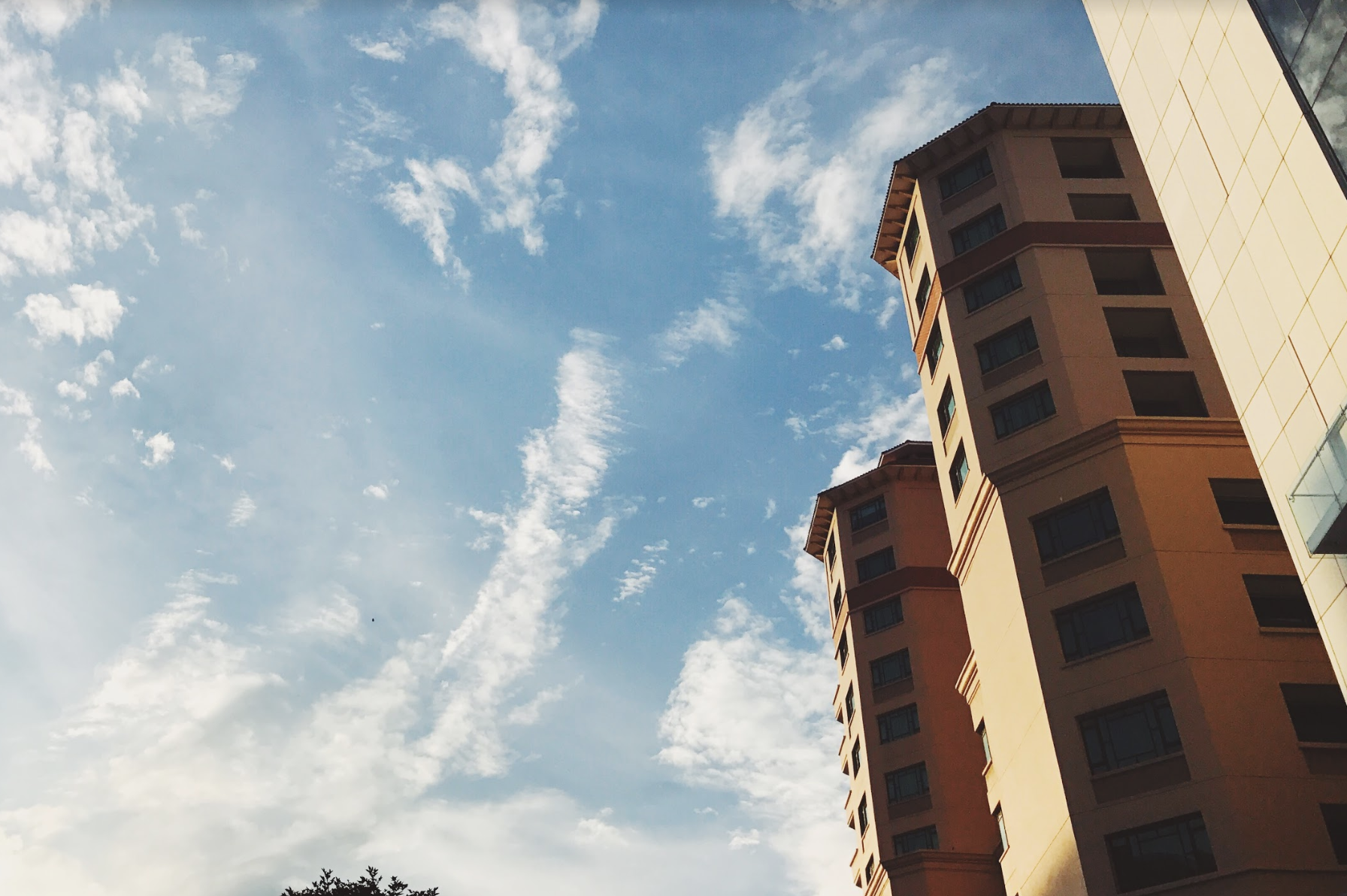 Dr Lee Nai Jia, research head at Knight Frank Singapore, noted that Singapore’s path had been an erratic one. Prime prices in the country were stifled by stringent taxes as well as cooling measures.

“A reduction in Seller’s Stamp Duty in 2017 was interpreted by some as a change in policy sentiment, prompting a surge in demand, but a further tightening of stamp duties for nonresidents and developers in 2018 has halted the market,” he said.

A slowdown is expected in 2019, “although solid economic fundamentals should prevent prime price growth from entering negative territory”.

At the top of the ranking was Philippine capital Manila, with a luxury home price growth of 11.1 percent driven by “lack of supply and a thriving economy”.

However, Manila’s performance remains low compared to previous top performers. “In the 12 years we have been compiling PIRI, the top-performing market has yet to record annual growth below 21 percent. So 11 percent is quite a departure, but it confirms our view that prime markets are converging and the outliers are disappearing.”