For the first time ever, the Indian National Congress will include the recommendations from the non-resident Indian community in the party’s 2019 election manifesto – a document that reflects “the voice and aspirations of the people”. 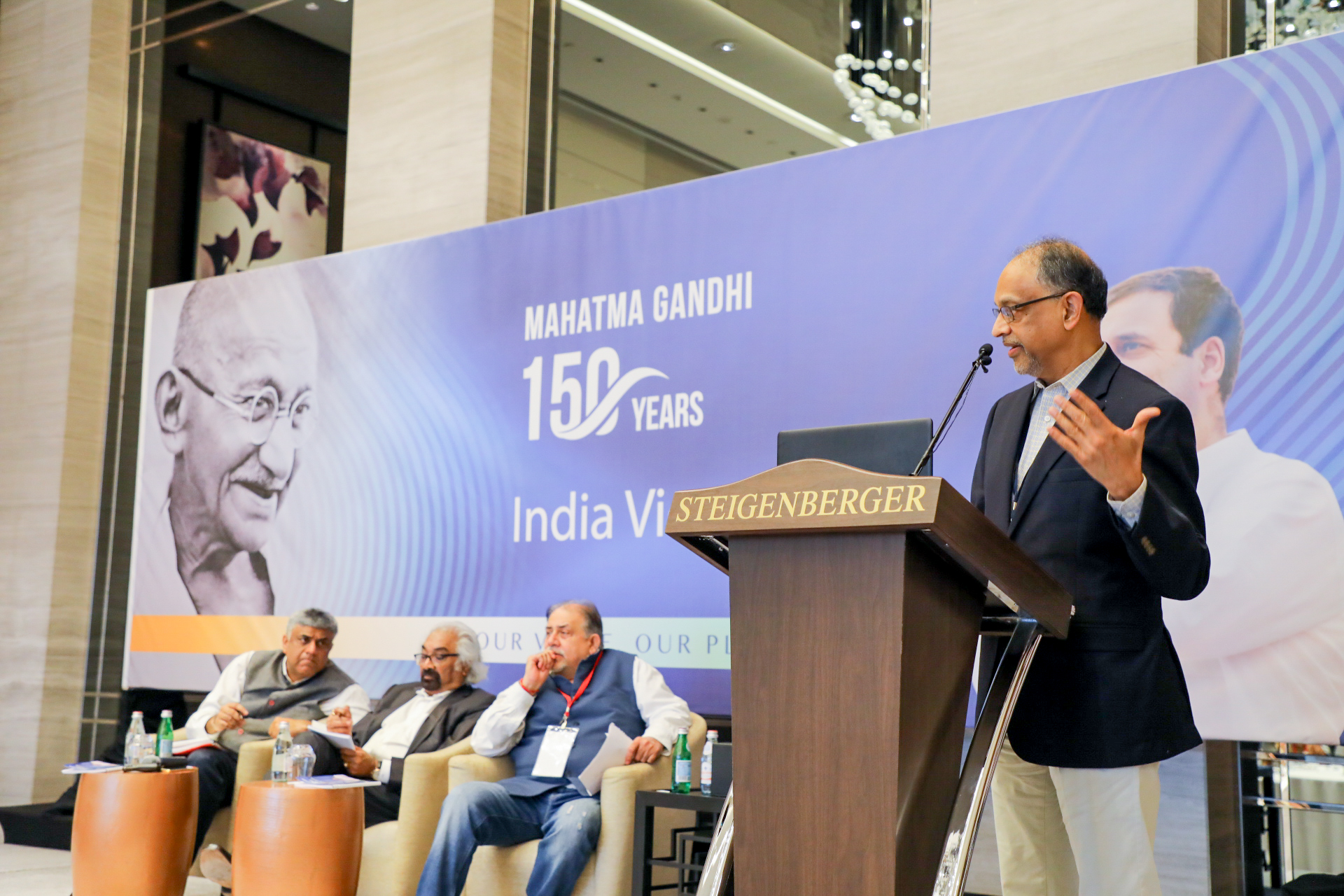 The meeting was held in Dubai at the Steigenberger Hotel on February 22nd &23rd.Photo courtesy: IOC

The meeting was held in Dubai at the Steigenberger Hotel on February 22nd and 23rd.

Senior members from the Congress party led by Sam Pitroda, Chairman of the  Indian Overseas Congress (IOC), Rajeev Gowda, member of Rajya Sabha and convenor of the manifesto committee, Himanshu Vyas, Secretary to the AICC – heard recommendations from delegates around the globe. 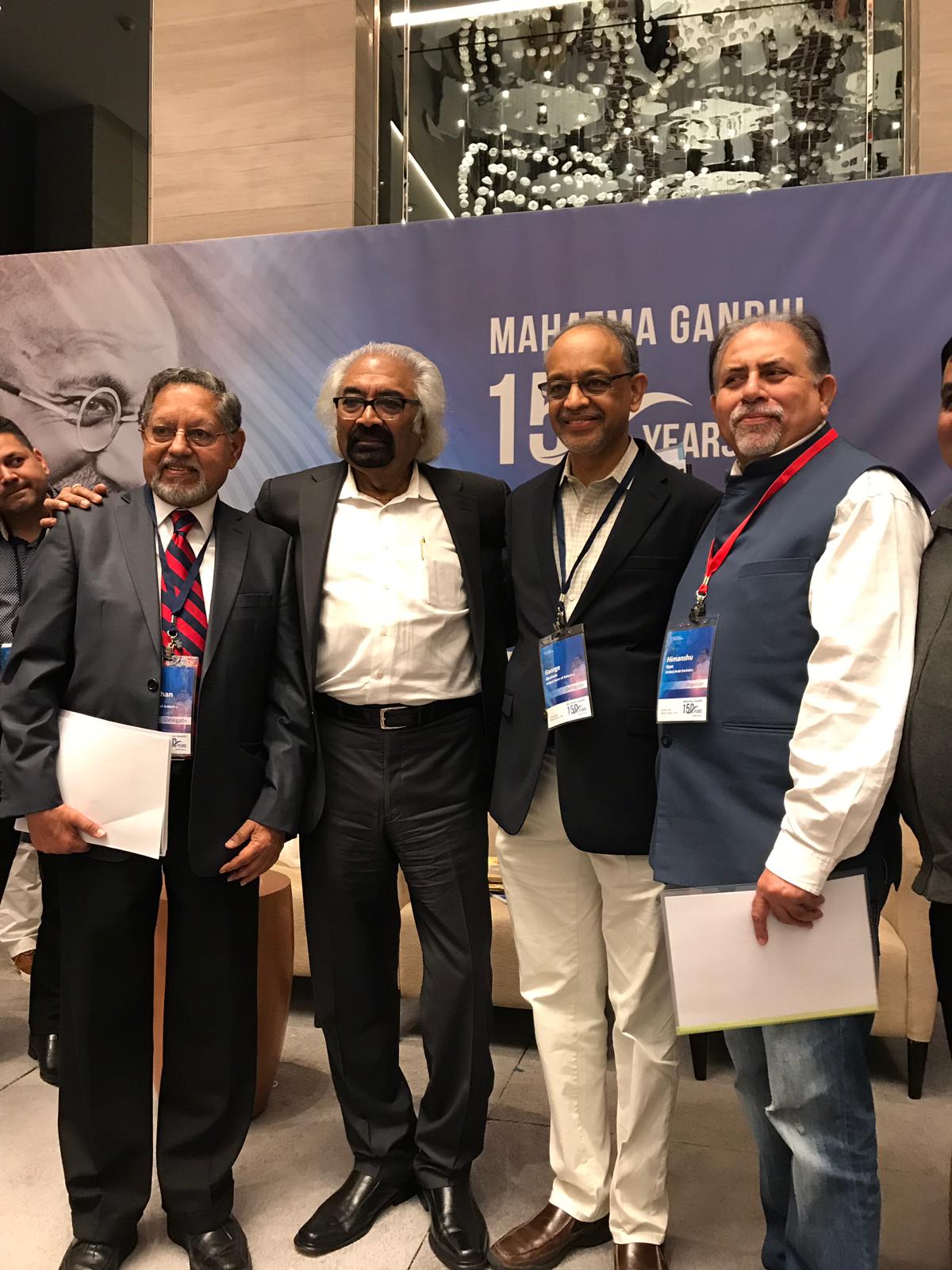 All recommendations will be heard by the manifesto committee. However, not all will be included in the document. Photo courtesy: IOC

Mr. Sam Pitroda assured that all recommendations will be heard by the manifesto committee. However, not all will be included in the document. The recommendation given was not data-driven, he said.

“Our purpose is to study the NRI vision for India. The suggestions were not backed by surveys that were not the purpose. Party decided to take recommendations from NRIs for 3 reasons. We wanted to understand what Congress can do for the NRIs and what NRIs can do for India, and learn about the various areas of improvements in Indian governance.” 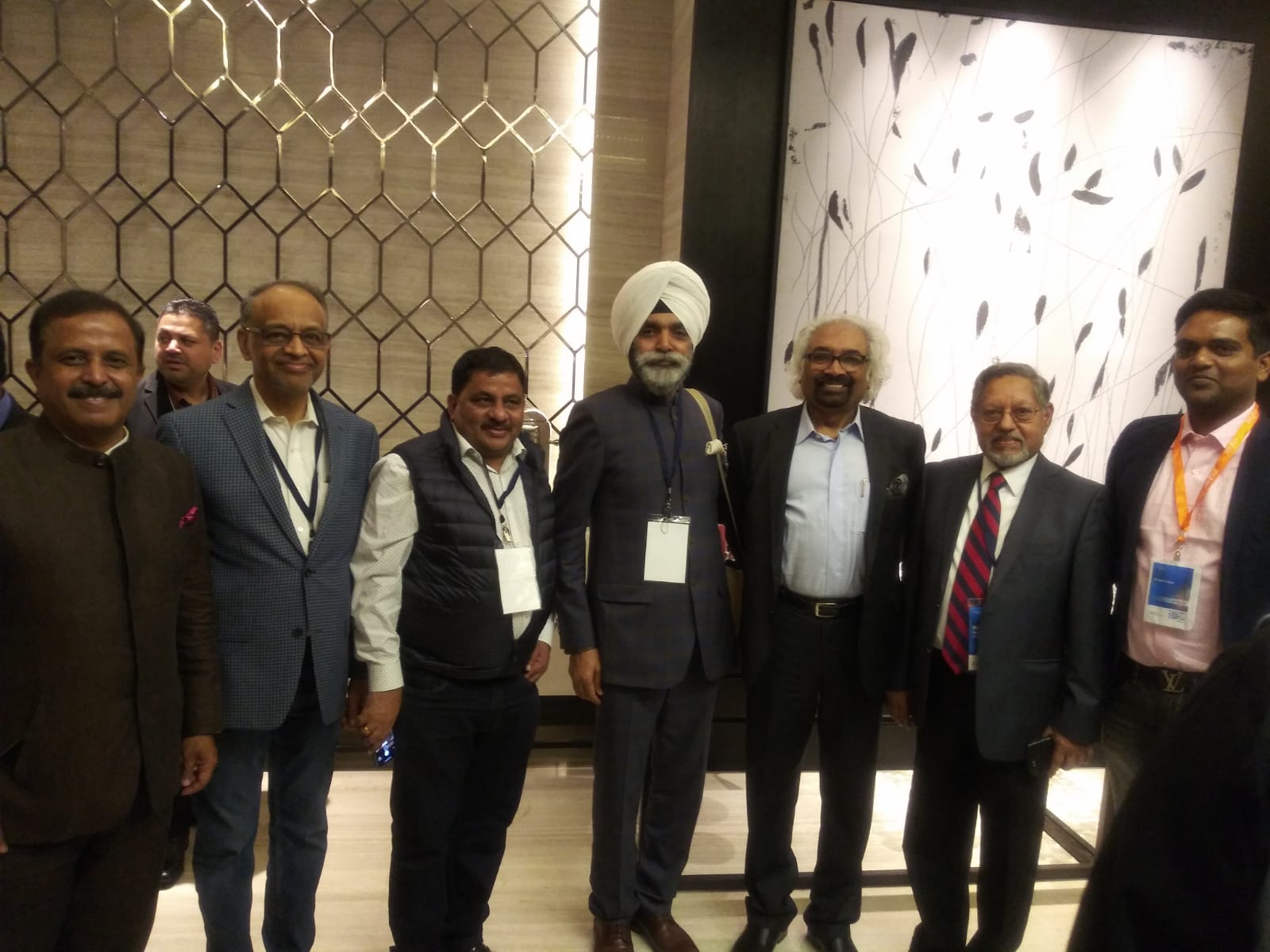 For the first time ever, the Indian National Congress will include the recommendations from the non-resident Indian community in the party’s 2019 election manifesto. Photo courtesy: IOC

George Abraham requested the party to include a provision that will strengthen the integrity and independence of the Institutions that are under attack by the ruling party in India today. “They are weaponizing the agencies such as BI, RBI and Enforcement Directorate etc. and targeting oppositions, minorities and their Institutions”.

He further requested that the OCI card is made a true identity card for the Overseas Indian Citizens conducting their business or related activities when they visit India. 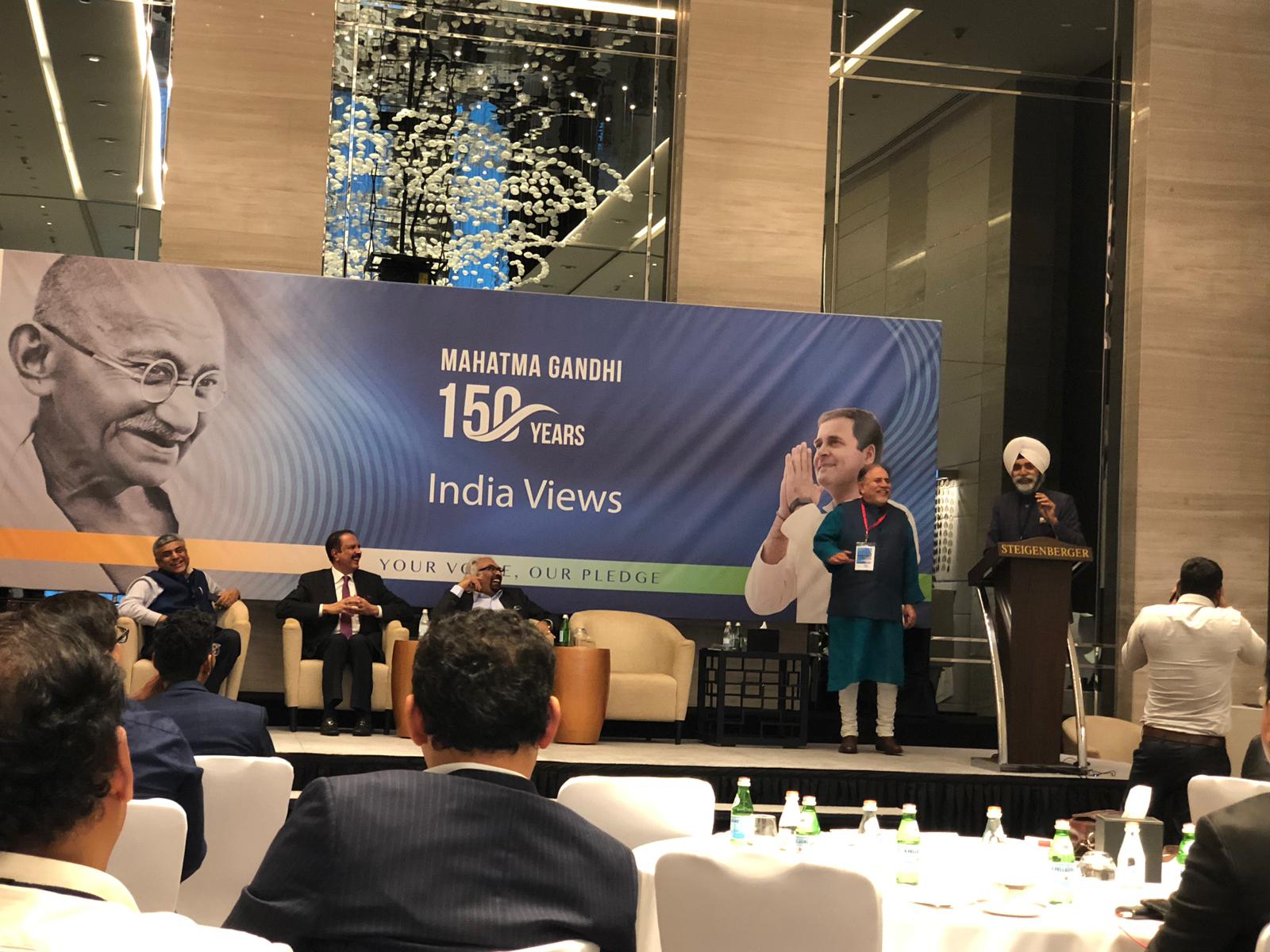 Senior members from the Congress party heard recommendations from delegates around the globe. Photo courtesy: IOC

Mohinder Singh Gilzian pointed out that the upcoming election is so critical and urged the delegates to send many volunteers to India and he has promised to do the same. Harbachan Singh stated that Judiciary and law enforcement mechanism should remain free of political interference and the corruption has to be dealt from top to bottom.

Rajeev Gowda, Convenor of the Manifesto committee said the move is historic one. “It is not possible to include all of them, we will choose the most essential ideas”.

Himanshu Vyas, Secretary of the AICC said all election-manifesto related document will be finalized in the next two weeks. “We want to rebuild the India of our dreams,” he added.