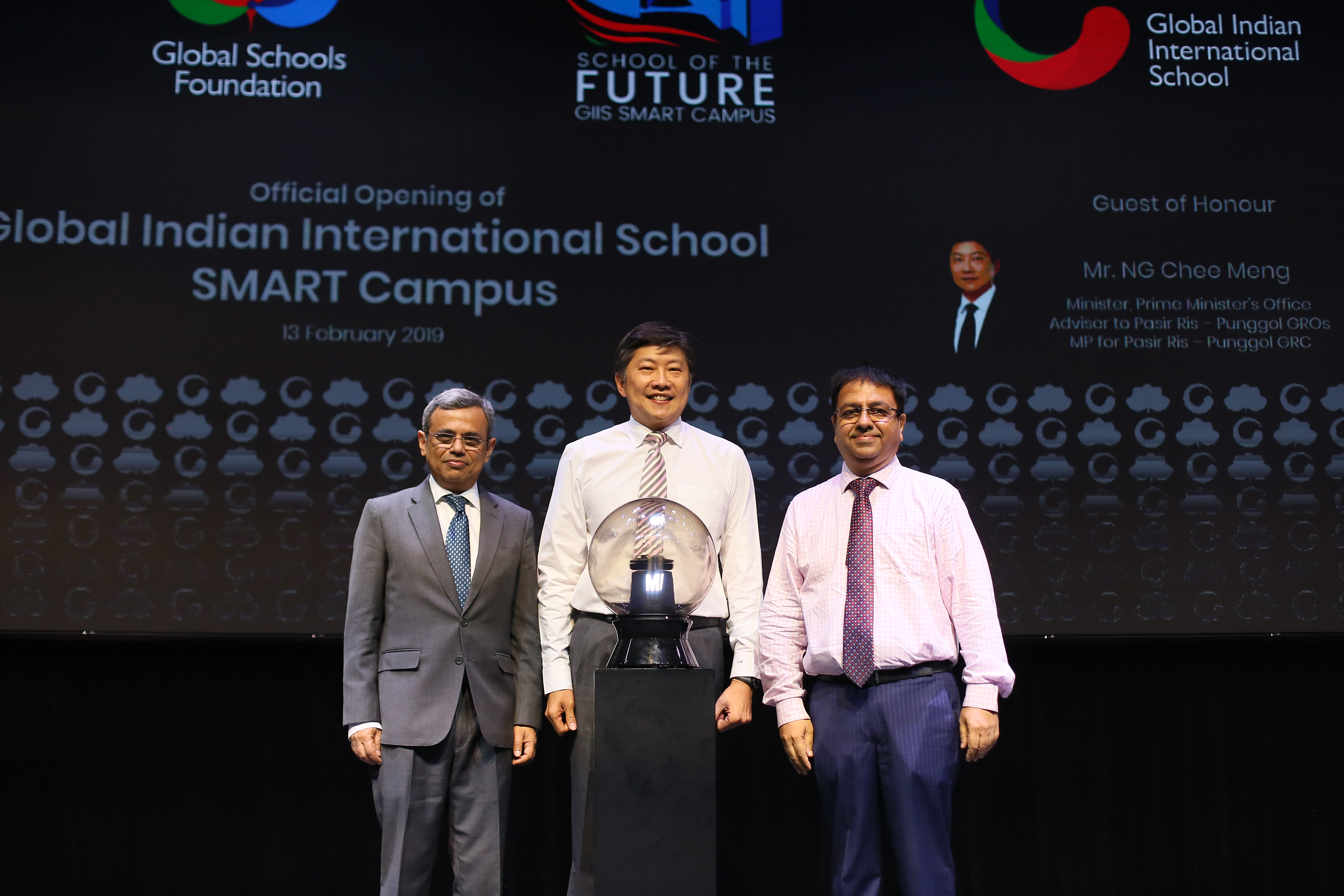 Commenting on the occasion, the High Commissioner said, “There are a few things that struck me when I visited this SMART Campus. The first being that it is architecturally brilliant, shaped like a nest that nurtures the leaders of tomorrow. It is technologically state-of-the-art and yet fosters a sense of human interaction and teamwork. It is the globalising face of India and still connected to its heritage." 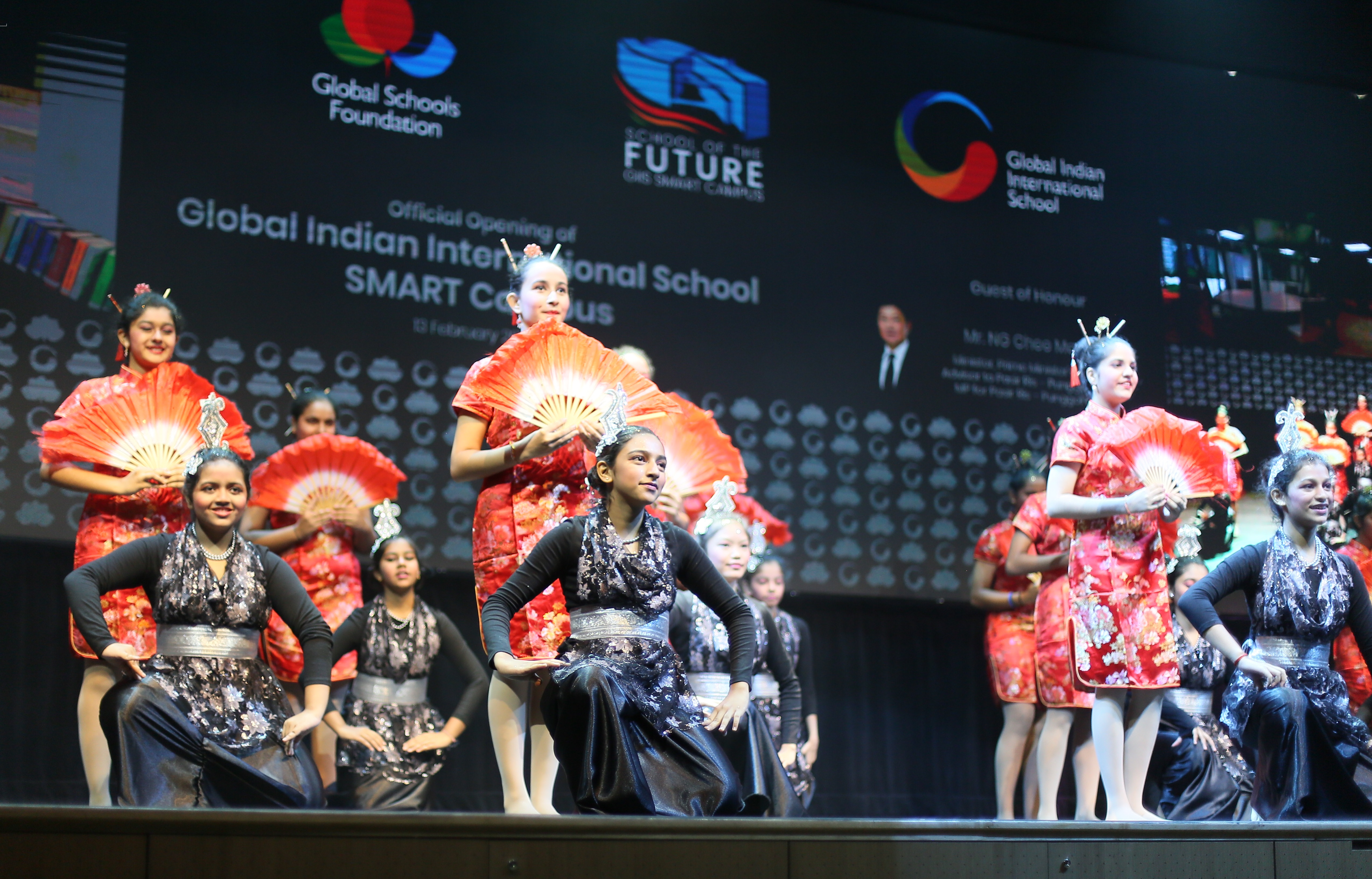 "For all its innovation and the brilliance of its campus, GIIS is producing students that are not only equipped to deal with the challenges and the opportunities of the 21st Century with technological skills, but with all those attributes that are important to build leadership and to be the force of change in society,” he added. 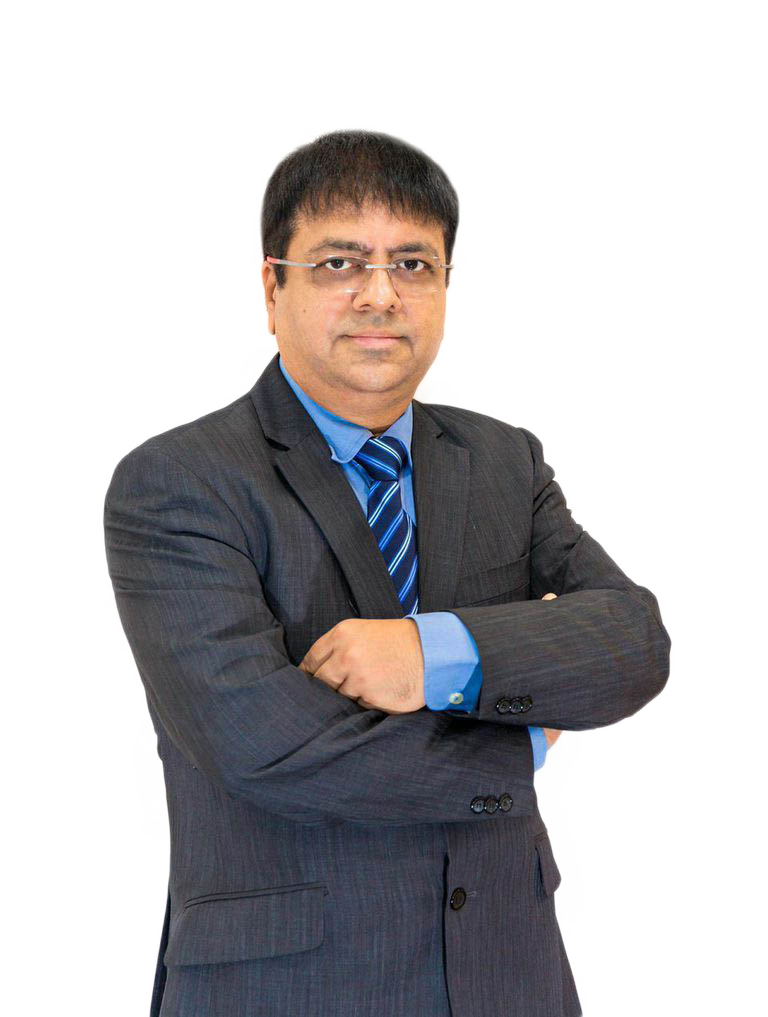 Atul Temurnikar, Co-Founder & Chairman of GIIS, said, “GIIS is committed to nurturing global citizens who are future-ready for any job they choose. The SMART Campus allows us to expose our students to technology and disruption at every step of their educational journey from the day they join GIIS. Our multi curricula offering coupled with 9GEMSTM Model instills four key skills in all our students – critical thinking, communication, collaboration, and creativity – that further prepares them for the challenges of tomorrow."

Atul is regarded as one of the most successful businessmen of Indian origin in Singapore. It is his vision, which has taken the GIIS brand to cosmopolitan destinations across the world touching lives of 20,000 students across 23 campuses in seven countries in Asia and the Middle East. GIIS SMART Campus is considered a major milestone as the facilities and infrastructure of the school are at par if not ahead of some of the more established international school and miles ahead of schools of Indian origin.

This is the flagship campus of GIIS, which has two other campuses in Singapore at East Coast and Mountbatten. 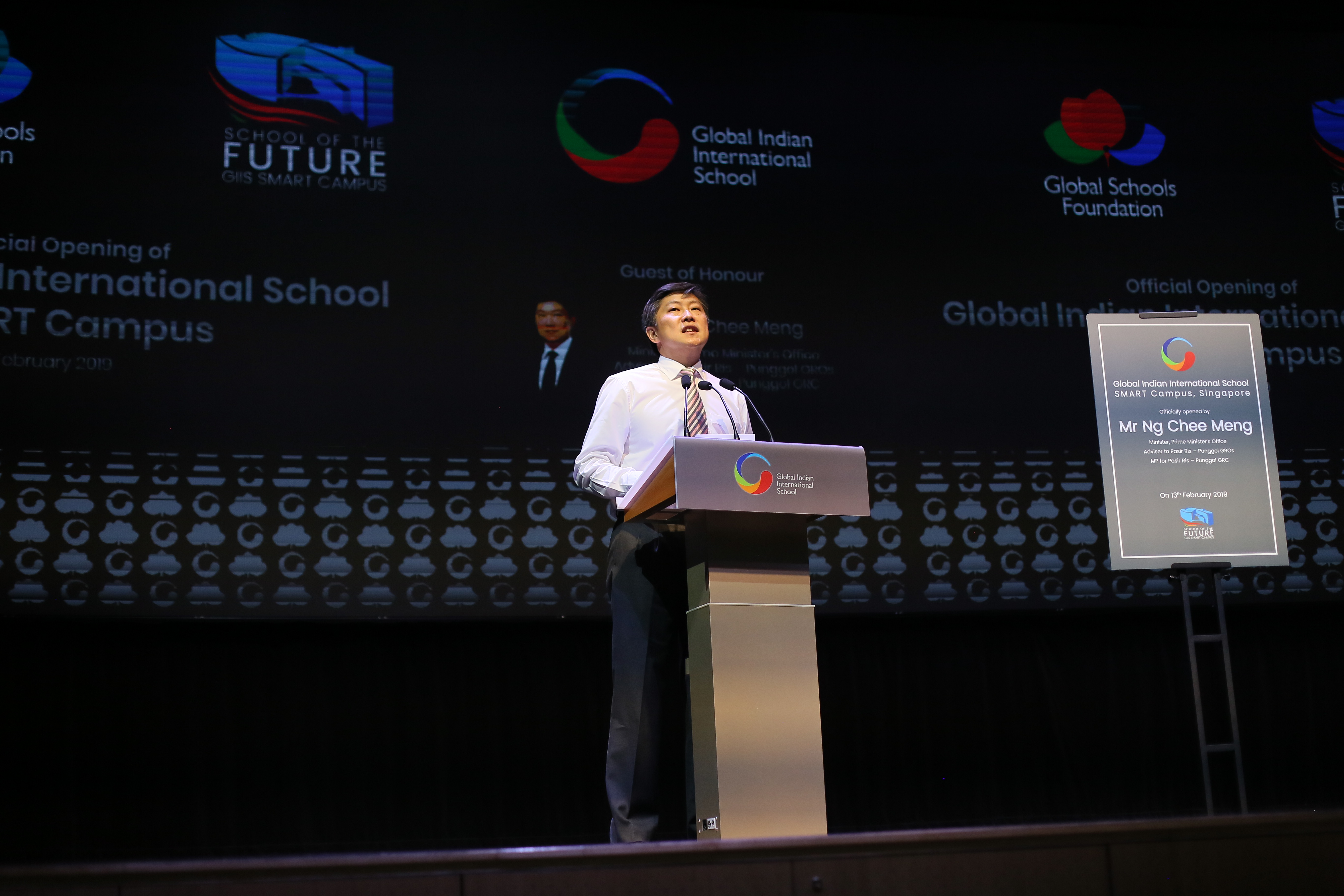 Speaking at the opening, Minister Ng Chee Meng said, “The SMART Campus is the latest addition to our energetic Punggol Kampung. The Campus is designed to meet the learning needs of students and develop 21st century skills. By so doing, every student is afforded an opportunity to get an all-rounded experience for them to excel in the increasingly complex and globalised world. GIIS has struck a good balance between academia and future skills development, with the SMART Campus furthering their commitment.”

The SMART Campus is also equipped with technologies such as Sports Performance Enhancing Data Analytics System (SPEDAS) to enhance student performance in sports, and smart features including facial recognition. 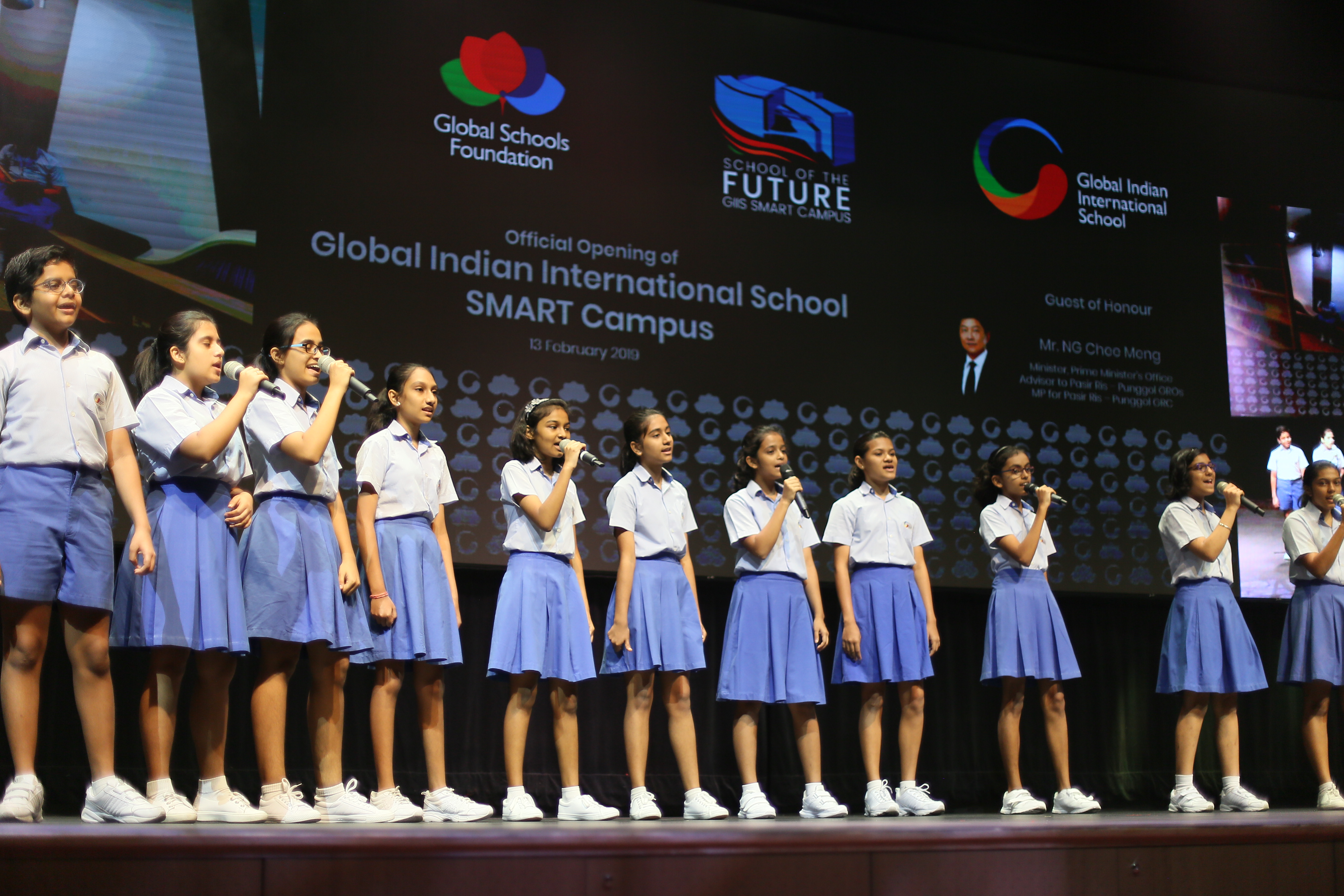 Other features include green initiatives such as motion sensors, using natural materials like terracotta on the building façade to increase air-con efficiency and conserving water through all available resources.