Singapore Customs said in a press statement that 25 drivers lured by online advertisements to smuggle duty-unpaid cigarettes into Singapore were caught in 2018.

The online advertisements on social media platforms – such as Facebook and WeChat – typically offer a payment ranging between SGD100 and SGD600 for every smuggling trip into Singapore.

The 25 drivers caught were sentenced by the State Courts to imprisonment terms of between ten weeks and six months. The vehicles used to smuggle the duty-unpaid cigarettes into Singapore were seized. 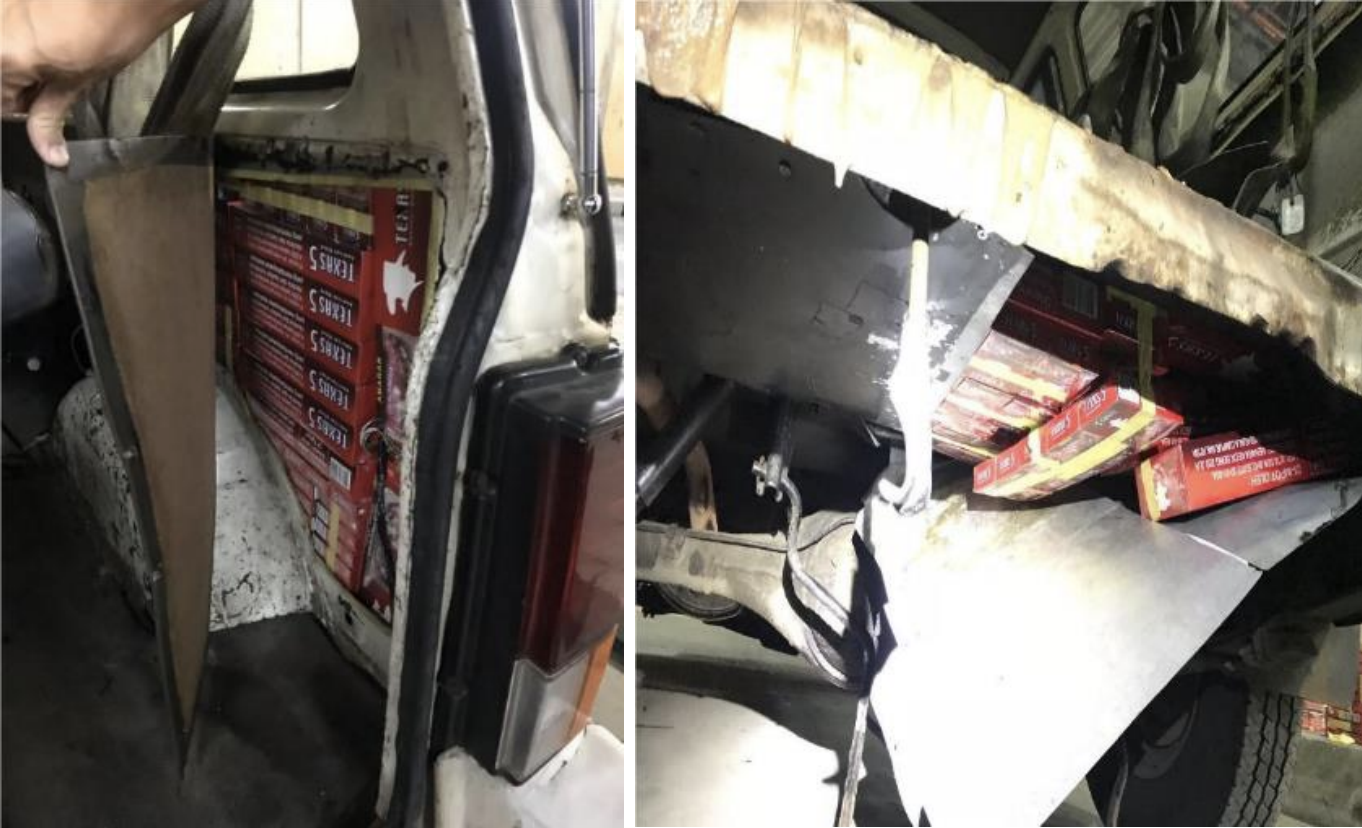 “Drivers who are hoping to make easy and quick money from the syndicates by smuggling duty-unpaid cigarettes into Singapore should think twice. They will end up paying a higher price when they are caught,” said Assistant Director-General (Intelligence & Investigation) Yeo Sew Meng.

“We strongly advise the public not to fall prey to such online advertisements. We will take firm actions against those who respond to these advertisements to smuggle duty-unpaid cigarettes into Singapore.”

Singapore Customs added that buying, selling, conveying, delivering, storing, keeping, having in possession or dealing with duty-unpaid goods are serious offences under the Customs Act and the GST Act.

Offenders can be fined up to 40 times the amount of duty and GST evaded and/or jailed for up to six years. Vehicles used in the commission of such offences are also liable to be forfeited.