In a bid to lend momentum to Make in India programme, the Government has enhanced the grant for research fellows in India and laid out a range of incentives to harness the expertise of NRI and PIO scientists living around the world. 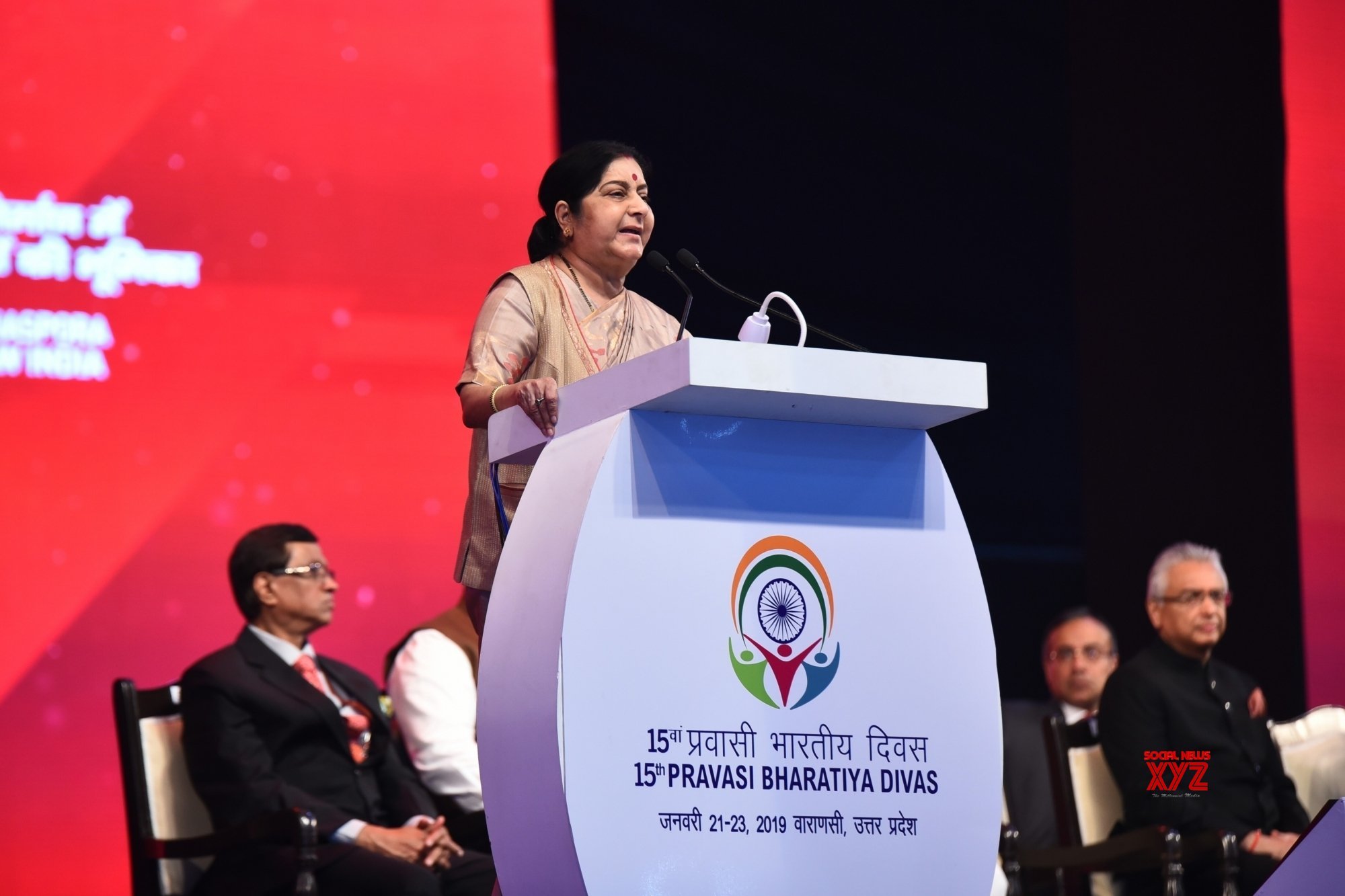 The move by Ministry of Science and Technology comes close on the heels of an open invitation by Minister of External Affairs Sushma Swaraj at Pravasi Bharatiya Divas PBD 2019 at Varanasi, to scientists and researchers of Indian origin, NRIs urging them to lend their hand in a push to indigenous R&D programmes.

"For the first time, the Government has recommended a set of strong financial and academic incentives to enhance and recognize the performance of our research fellows," Minister for Science & Technology, Earth Sciences, Environment, and Forests & Climate Change, Dr Harsh Vardhan said in a statement here.

"Science & Technology is a fast-moving area in which a dynamic and holistic vision is required to secure the future of the nation and this will be a performance-based addition to the enhanced fellowship," the minister said.

Earlier on 23 January at inaugural of PBD 2019, External Affairs Minister Swaraj said, "We have increased the scope for the NRIs and OCI cardholders to conduct better Research in Indian institutions and universities."

"I would like you to contribute to the higher education and research and development sectors with your technical expertise and knowledge sharing, and help India harness its huge demographic dividend. Presently, about 750 thousand Indian students are pursuing higher education in research and innovation abroad," Swaraj said.

"Today, the education sector in India has become very lucrative for your children to pursue higher education in India. India today is home to some of the best world-class university infrastructures and R&D capacities such as IITs and IIMs," Swaraj said.

"Along with high-quality education, we want India to be a hub for high-end Research & Development capacities. We have started various programmes such as VAJRA, GIAN and Mission Shodh Ganga to enable overseas scientific community to conduct high-end research and development in India," Swaraj added.

Interacting with the media persons, Secretary, Department of Science & Technology(DST), Prof. Ashutosh Sharma said an Empowered Inter-Ministerial committee has been set up to examine all the fellowship matters that have a bearing on enhancing the value, quality and experience of doctoral research.

This will include the quantum of fellowship, which will not only widen the scope of training but also enhance the career prospects of research fellows.

The current hike announced will also be reviewed periodically, possibly annually, which is to be decided, by the empowered group that is being set up. 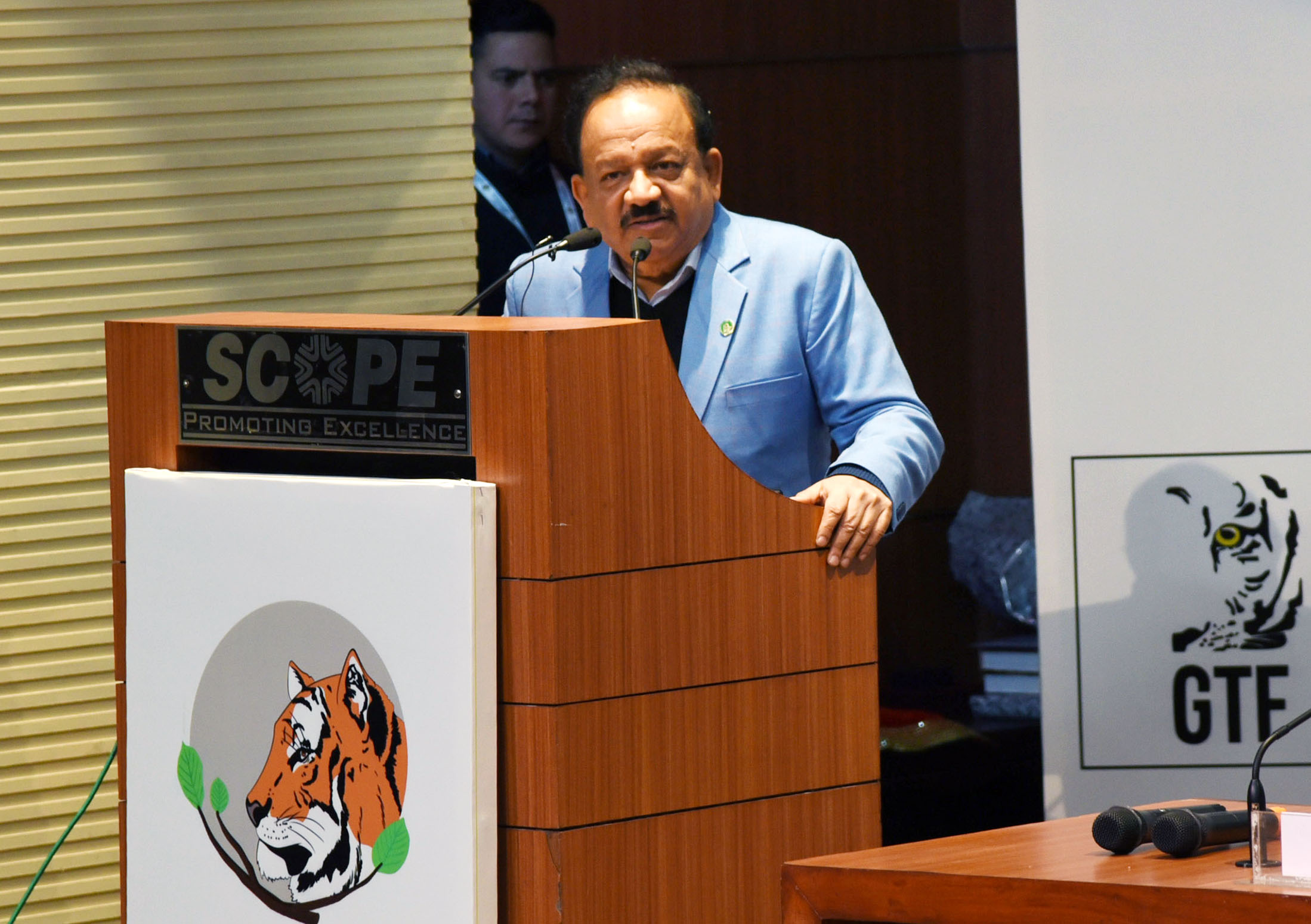 He said various schemes have been unveiled to promote global exchange of researchers, including the Scheme called VAJRA - Visiting Advanced Joint Research Faculty Scheme. VAJRA is a dedicated program exclusively for overseas scientists and academicians with emphasis on Non-resident Indians(NRIs) and Persons of Indian Origin(PIOs), Overseas Citizen of India (OCI) to work as adjunct or visiting faculty for a specific period of time in Indian public funded academic and research institutions.

The scheme recognises the value of collaborative research as a crucial element for information sharing among researchers for updating and acquiring knowledge and skills, and also to draw different perspectives to solve a shared problem.

Apprising the media of fellowship programmes, Secretary Department of Biotechnology (DST) Dr Renu Swarup said, "Research fellowship is not a salary in career but is in the form of stipend while they are still in a career path which could lead to great progress. There are several schemes now for researchers to go in for start-ups."

The government on January 30 announced that the fellowship of PhD students and other research personnel enrolled in any area of science and technology, including Physical and Chemical Sciences, Engineering, Mathematical Sciences, Agricultural Sciences, Life Sciences, Pharmacy etc. has been enhanced with effect from January 1, 2019.

Further, there is substantial 30 to 35% enhancement in the financial rewards for the scientists involved in the R&D projects as Research Associates. The top bracket of Research Associateship is fixed at INR 54,000.  All the research fellows are also entitled to HRA as per Central Government norms.