One of Singapore’s top litigator Davinder Singh will be leaving Drew & Napier and set up his own practice, announced the senior counsel and the law firm in a joint statement.

Davinder Singh (61) has been with the company for 37 years and most recently is the executive chairman of Drew & Napier. He will be joined by directors Jaikanth Shankar and Pardeep Singh Khosa at the new firm.

“I am convinced that the new team is ready and the firm is in capable hands.  I therefore believe that it is the right thing to do to move on.  I am also very blessed to be able to do that at a time of my choosing,” said Davinder Singh in the statement. 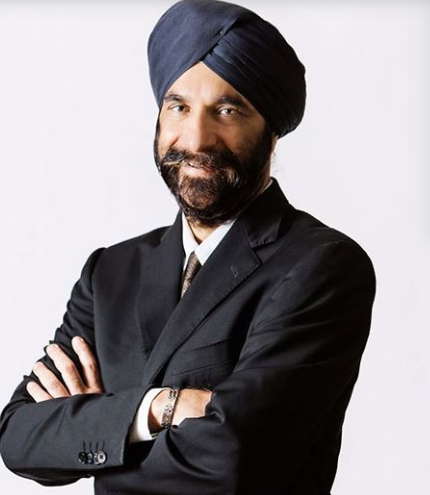 The new law firm set up by Davinder Singh will focus on dispute resolution and international arbitration. Singh and the two directors also aim to train new lawyers, said the announcement.

Drew & Napier is considered one of the "Big Four" law firms in Singapore, along with Rajah & Tann, Allen & Gledhill and WongPartnership.

Senior Counsel Jimmy Yim will take on the role of board chairman in the absence of Singh.

Davinder Singh has the reputation of being a top lawyer of Singapore. He was once described by Asia Pacific Legal 500 as being “without peer at the bar”.

He graduated from the National University of Singapore in 1982 and was admitted to the bar a year later.

He was among the first batch of Senior Counsel appointed in 1997 and was chief executive officer at Drew & Napier for two decades from that year.

He was recently in the news for representing Prime Minister of Singapore Lee Hsien Loong in his lawsuit against bogger Leong Sze Hian, who is accused of defaming the prime minister. 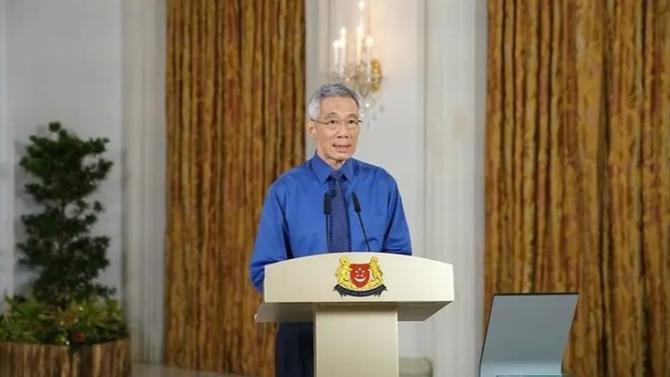