For sending money to family and loved ones from Singapore to more than 200 countries including India, Western Union, a leader in cross-border, crosscurrency money movement, is collaborating with Travelex, a leading independent foreign exchange and remittance business.

This joint colloboration will help in co-locating Western Union money transfer services within worker dormitories across Singapore in the areas of Simpang, Mandai, Choa Chu Kang, Penjuru and Jalan Papan, providing choice for customers to send money directly into billions of bank accounts across the globe or receive in person via the company’s more than half a million retail Agent locations.

With the addition of Travelex locations, Western Union’s retail agent network will increase to 80 locations, facilitating convenient access across Singapore. 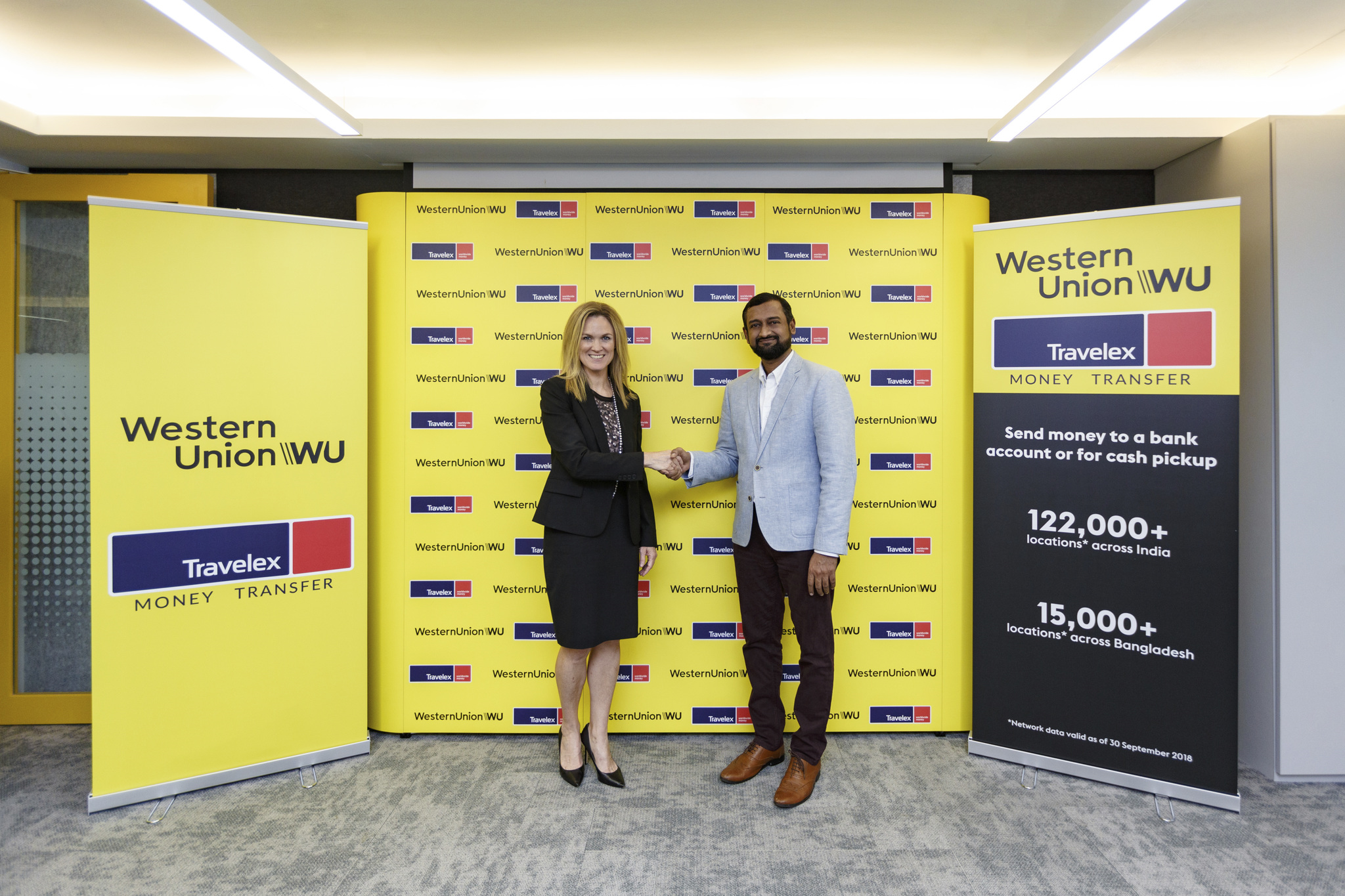 Talking to Connected to India, Molly Shea, Senior Vice President and General Manager, Global Money Transfer, Asia Pacific, Western Union, said, “Our strategy is about bringing finger-tip or door-step convenience to our customers.  We are delighted to collaborate with Travelex, to bring unparalleled convenience and access to our money transfer services for our customers in Singapore.”

With reference to the Indian customers, Molly Shea, said, “In Singapore, majority of our customers are international workers and this includes individuals from India, working and living across Singapore.  India is the largest recipient of international remittances globally according to the World Bank and therefore represent an important group of customers globally, as well as here in Singapore.”

“Our payout network in India is our largest in the world and collocating Western Union’s money transfer services in worker dormitories affirms our commitment to bring door-step convenience for our customers here in Singapore who wish to send money home swiftly with convenience,” she added.

It needs to be mentioned that Western Union has recently launched online money transfers in Singapore via the Western Union mobile app, connecting customers to their families and loved ones around the world, 24/7. The activation of the app in Singapore has given Western Union a digital trifecta in Asia this year, as Singapore now joins Hong Kong and Malaysia in benefiting from Western Union’s digital acceleration of major regional economic centers across the world.

Customers have the choice to send money directly into billions of bank accounts across the globe, mobile wallets where available or to Western Union’s more than half a million Agent locations in more than 200 countries and territories, anytime and anywhere.

Western Union has provided money transfer services in Singapore for more than 15 years.

According to a report by IFAD titled RemitSCOPE – Remittance markets and opportunities – Asia and the Pacific published last year, Singapore was highlighted as one of the key major destination countries for migrant workers and the fourth largest remitter country in Asia after Hong Kong, Japan and Malaysia – remitting more than USD6.1 billion (SGD8.29 billion) in  2017.

India has topped the list with USD68 billion of remittance inflows in 2018, followed closely by China with USD63.93 billion. Now, the rupee remittances have become easier with online transactions and the spread of remittance points in Singapore.

Interestingly, India-Singapore remittance corridor worth is worth SGD1.16 billion and many banks including SBI has made strategies to tap this corridor.

These statistics highlight the importance of creating multiple remittance points in Singapore to meet the demand for remittance services from migrant workers.

There are multiple modes of money transfers in Singapore including Rupee Remittance App for Rupay-NETS which was launched by Indian Prime Minister Narendra Modi on May 31 during his visit to Singapore last year. 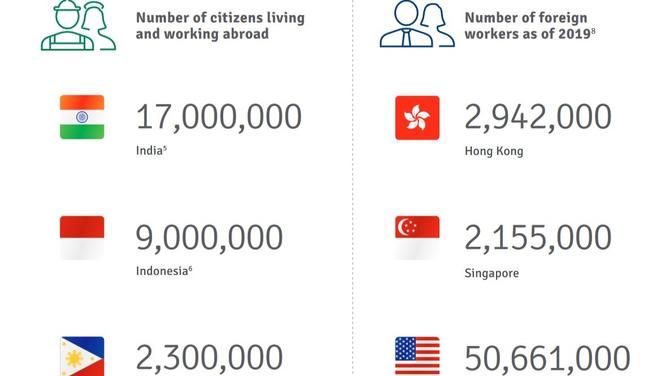 Monthly remittances to India thrice the earnings of low-income households in the country: Report 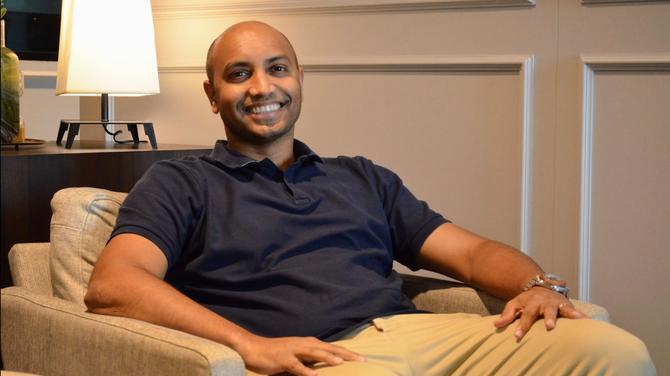 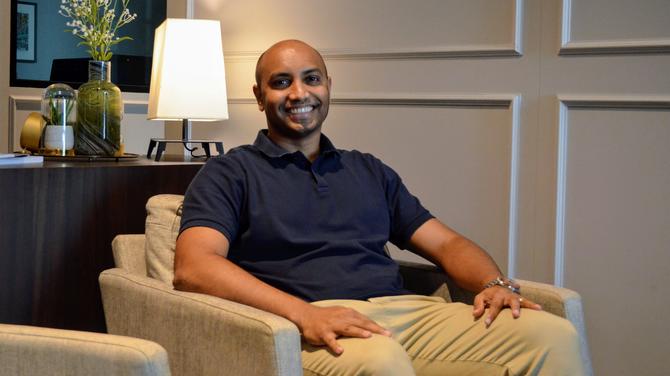 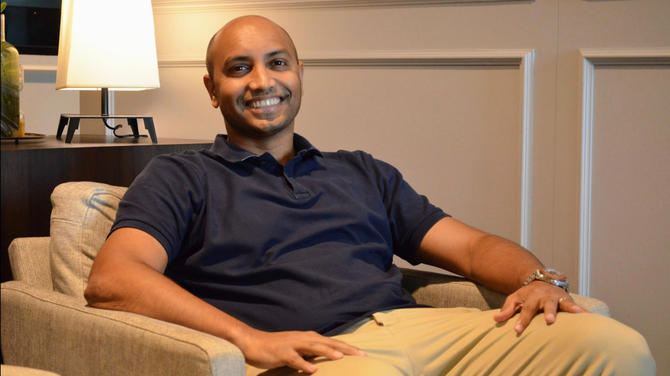 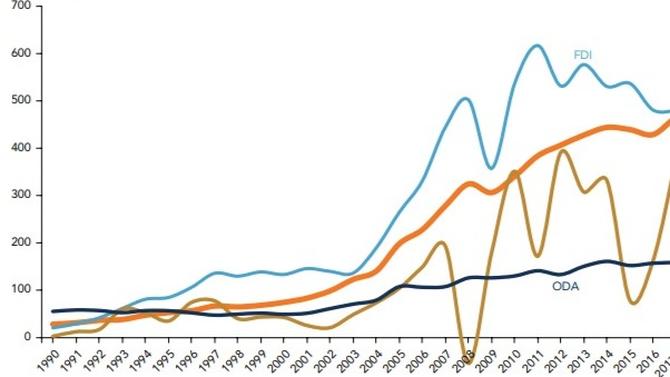 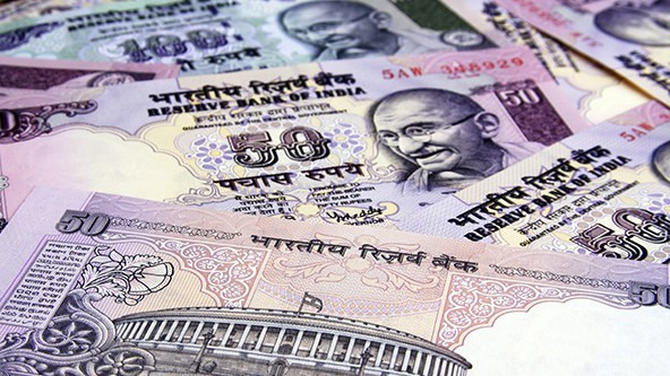