Kalamanjari: An outfit to promote Tamil Isai in Singapore

Tamil Isai (Tamil Music), Tamil culture and Tamil language are intertwined, with all three espousing rich human values, ethics and morals. According to scholars, Tamil Isai is 2,000 years old and is considered a pioneer in the Indian form of music.

In Singapore, there are numerous small music and dance schools run by individuals. But there are very limited avenues for the individuals to perform. 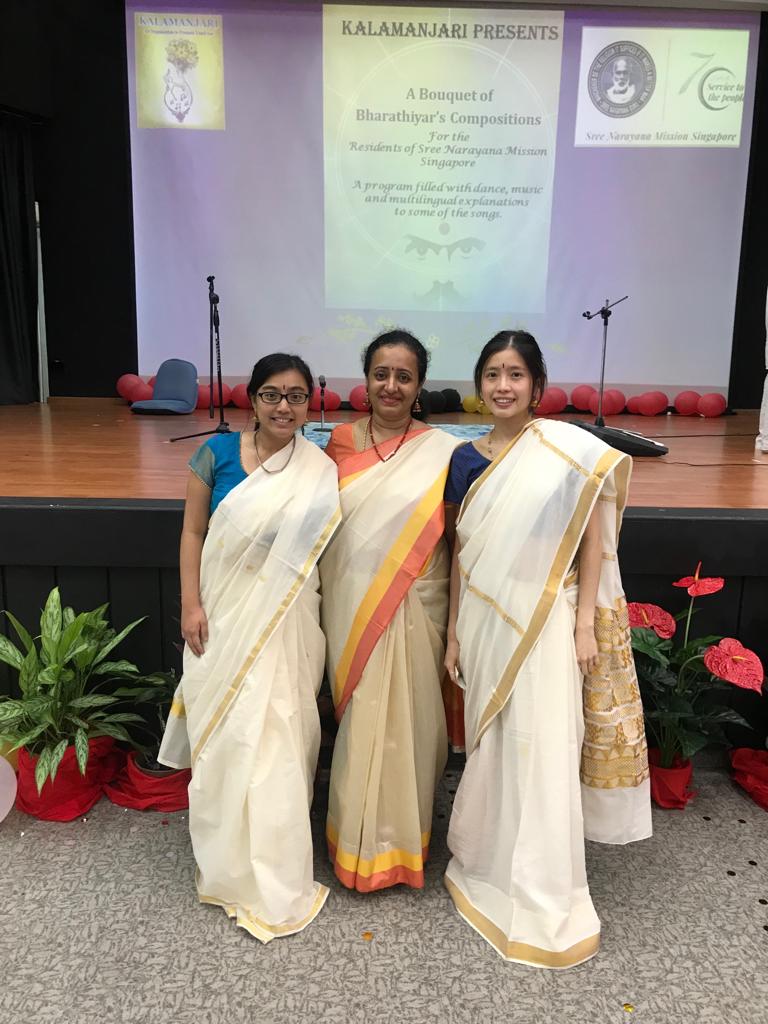 To fill this vacuum, a pioneering effort is being made by Soundara Nayaki Vairavan and Swarna Kalyan’s to promote ‘Tamil Isai’ and dance by giving the individual schools and others an avenue to perform through ‘Kalamanjari’. This is the name of the organisation started by both of them.

Both Soundara and Swarna are singers and have rich experience in conducting stage shows.

As of now, they intend to conduct performance-based programmes on a theme or on the works of various Tamil composers,  conduct competitions and workshops on ‘Tamil Isai’. 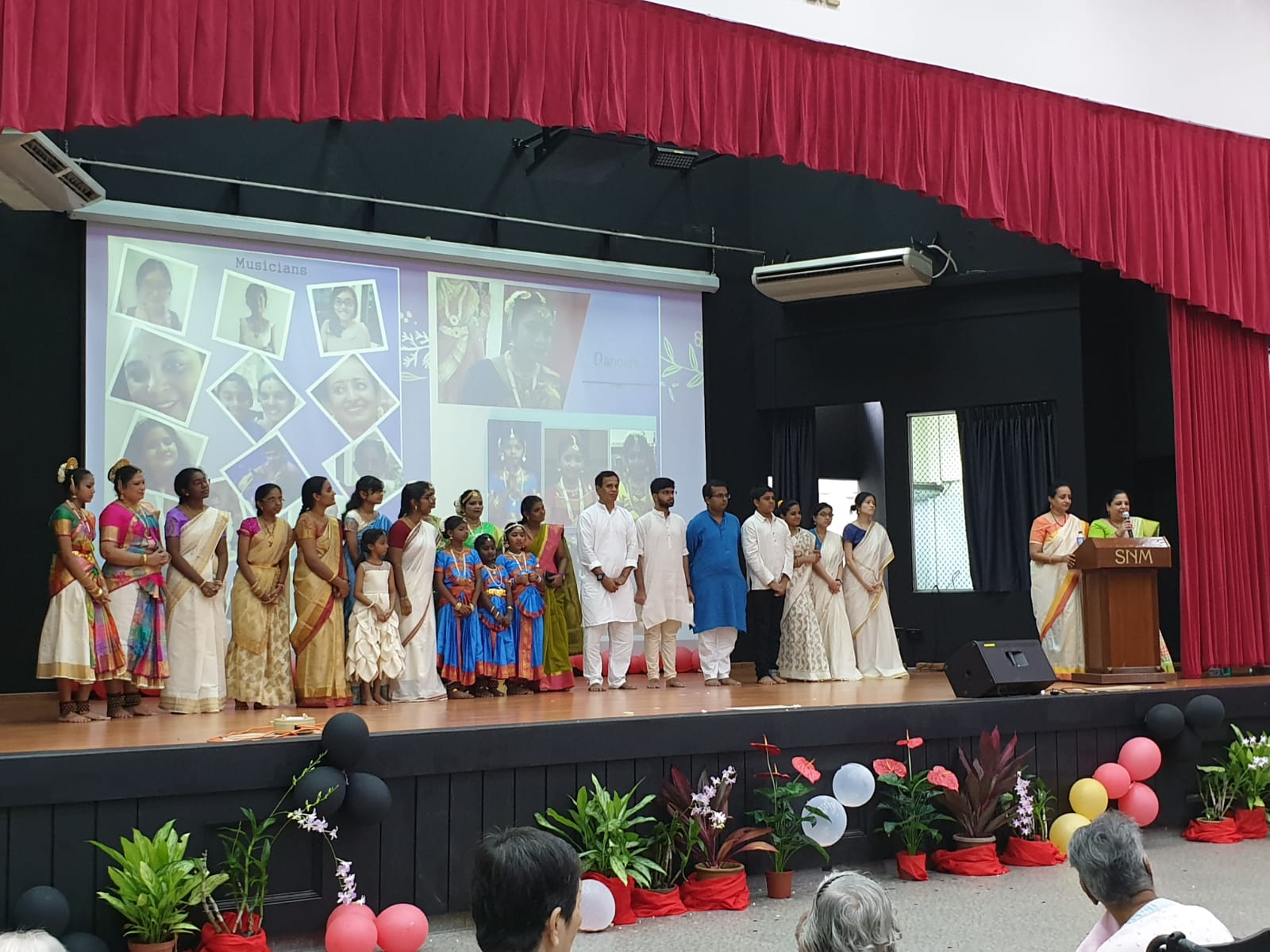 As inter-racial harmony is stressed strongly in Singapore,  they try to include some non-Indian participation in all or some programmes and try to spread the values of ‘Tamil Isai’ among other races.

Their first programme was a ‘Music Album’ launched on the renowned Tamil literary work ‘Tirukkural’, on November 17, 2018.

Tirukkural is the most translated non-religious work in Tamil. 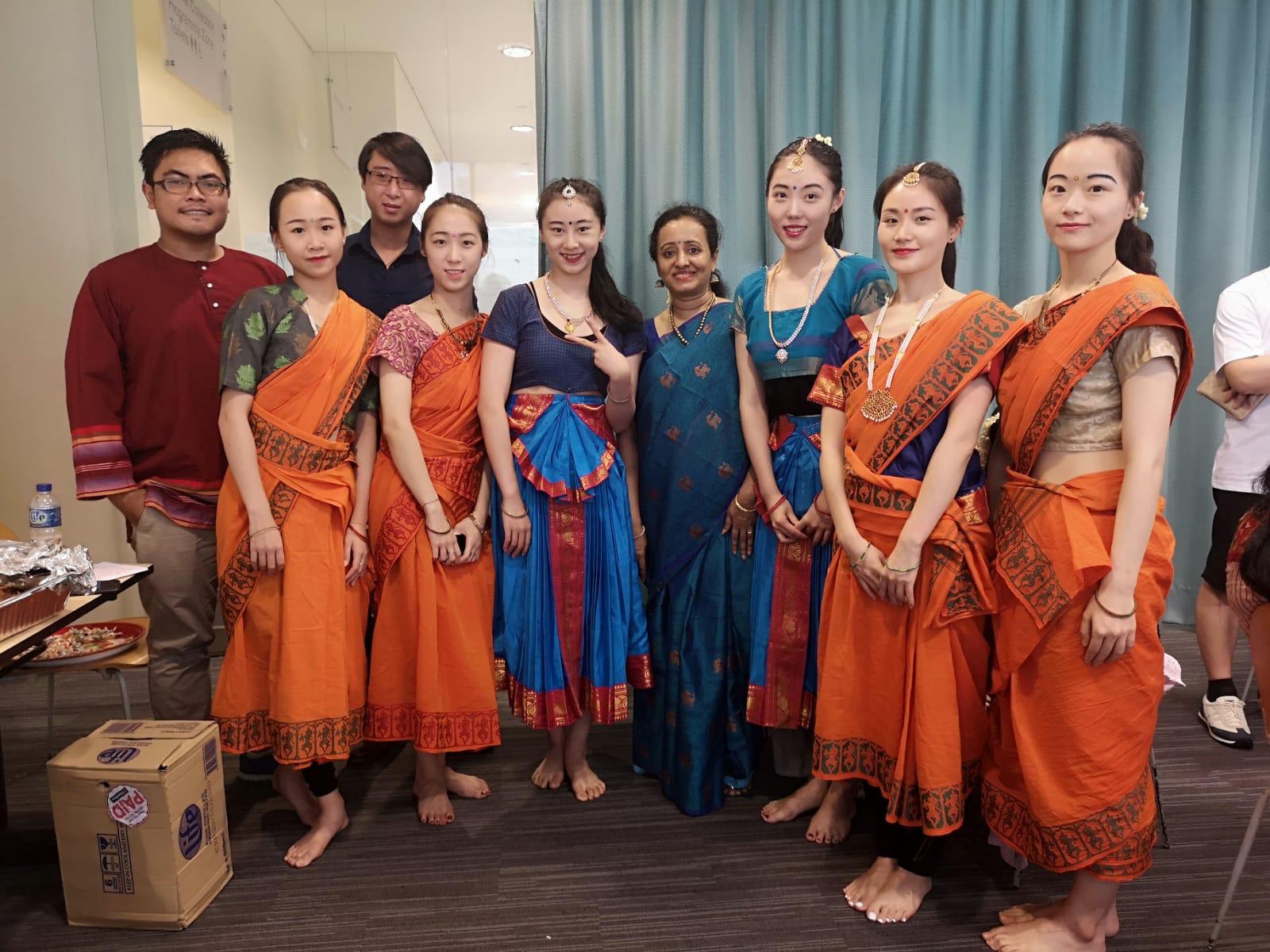 The album was a multilingual contribution with explanations from scholars in all the four official languages of Singapore - Tamil,  English, Chinese and Malay and rendition of songs for the first ten couplets of Tirukkural in Tamil, based on Carnatic raagas.

Their next programme was songs and dance performance for the residents of Sree Narayana Mission,  Singapore on December 29, 2018.

It was also a multilingual contribution with some poems of Barathiyar was read in Tamil,  English and Chinese.

They have many such programmes lined up this year and are planning to expand into more avenues in the future. 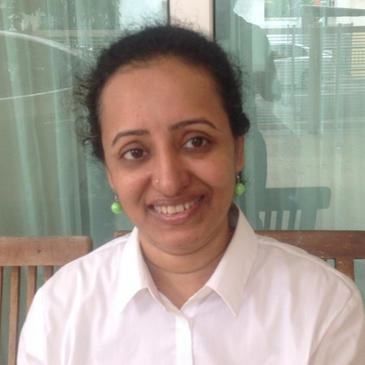 Soundara Nayaki Vairavan is the Editor of the E-Magazine ‘Online Voice’  and has written six books.  She is also a vocal singer and has released three music albums.