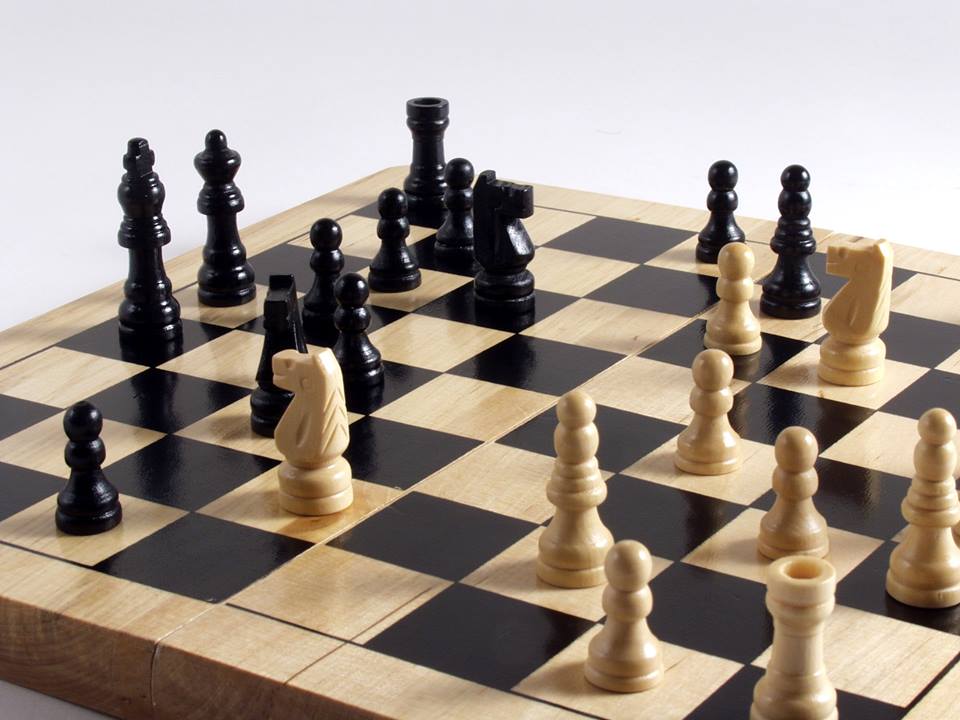 In the competition, around 500 players from 14 countries competed for the top honours. 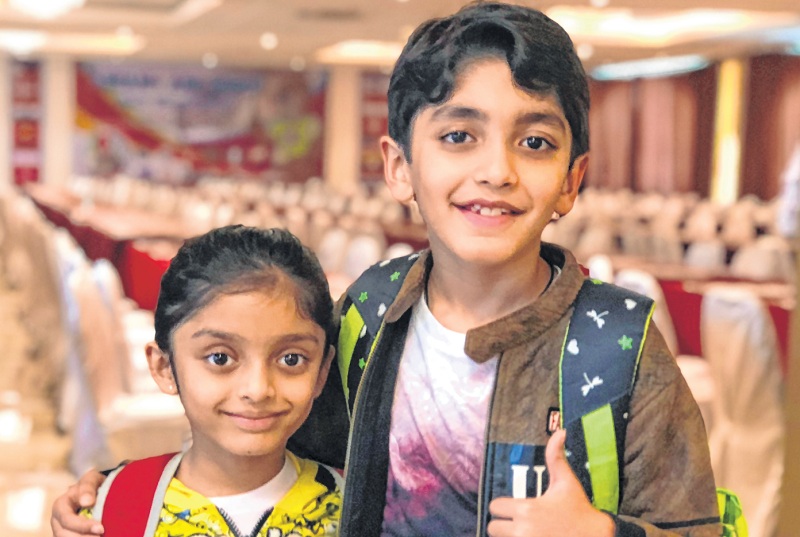 Rajveer dominated the chess right from the beginning and remained unbeaten to finish with a total of 7.5 points out of a possible 8. He is a student at Vibgyor High School in Mumbai.

Ranked third in his age group in India, Rajveer scored some credible wins against higher rated opponents and also forced a draw against Singapore’s Goh Zi Han, the highest ranked player in the competition.

Rajveer’s sister Anaishaa also showed her skills in the Chess competition. She won a silver medal in her age category winning seven out of eight points.

She is also the defending Maharashtra state Under-7 champion.