Last night’s Pradhana Vizha 2018 Awards ceremony was a blast, with a total of 19 awards handed out.

Held at the Ritz-Carlton Millenia Singapore, the awards is now in its 16th year celebrating the best in local Indian television.

The event was graced by Guest of Honour, Mr S Iswaran, Minister for Communications and Information.

The most coveted award of the night – the Lifetime Achievement Award - was presented to the late Mr K. Isuran. He was an illustrious artiste who contributed to local Indian media and the community at large for over 40 years. The award was received by Mrs Isuran and their son Jaya Ganesh Isuran, a Vasantham celebrity and Oli 96.8FM radio jockey.

It was a special night for veteran actor Mr Jayaram Ramaiya, who won the Best Actor in a
Comedy Role award. He is the oldest person to win an award in Pradhana Vizha’s history and at 79 years old, he is still very active in the Vasantham drama scene.

Amid the presentation of awards, the guests were treated to music and dance performances throughout the night.

Let us relive some of the moments below: 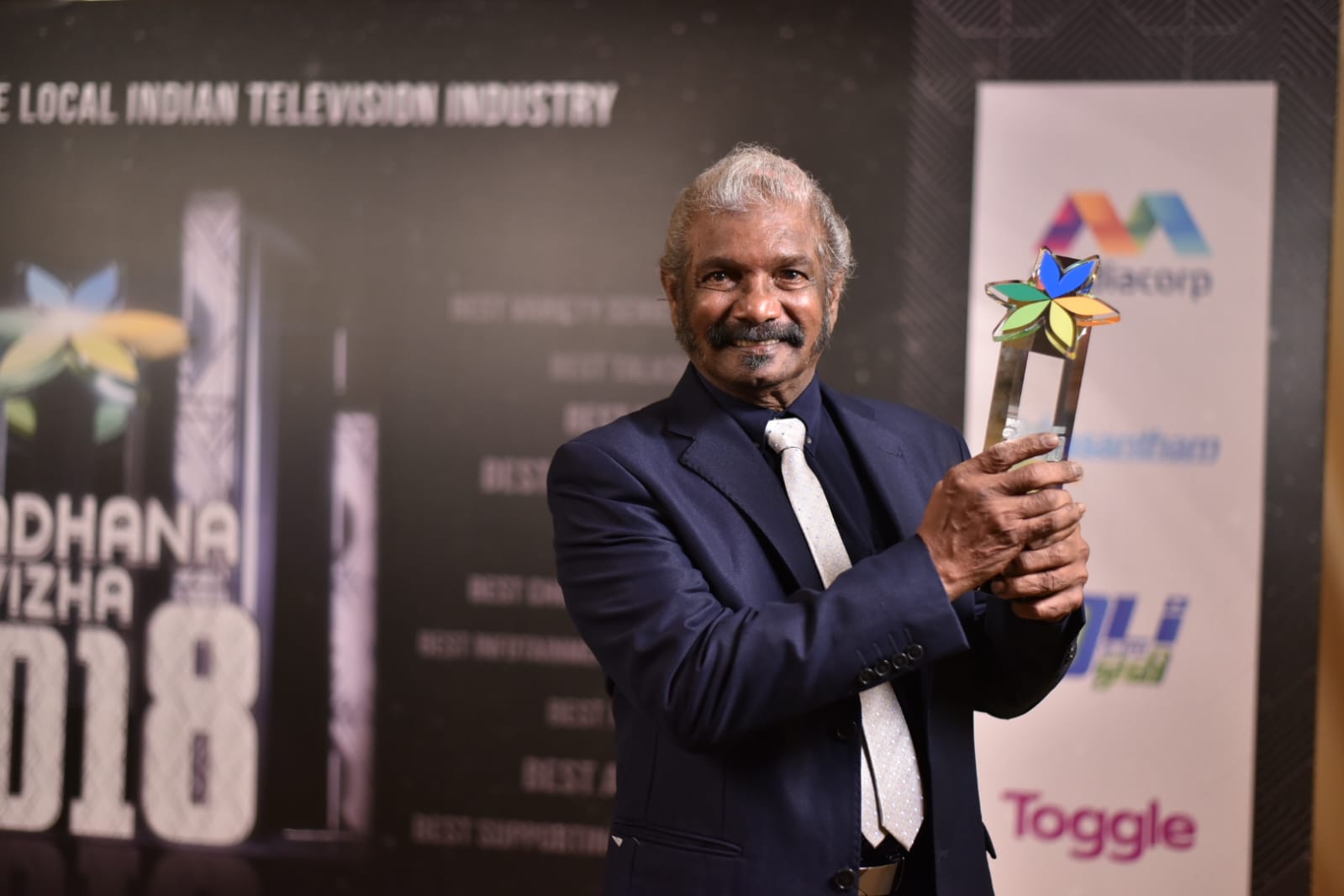 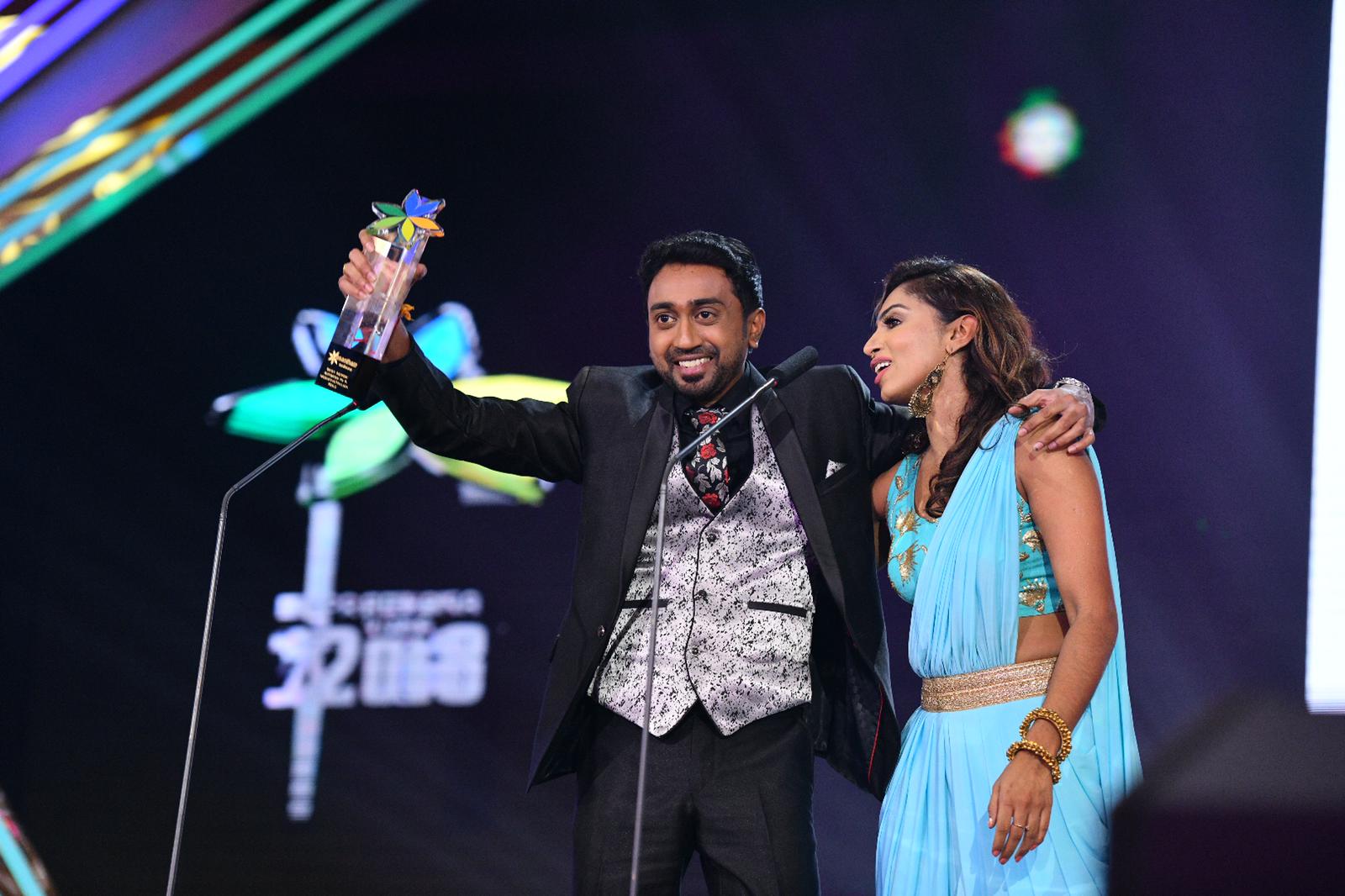 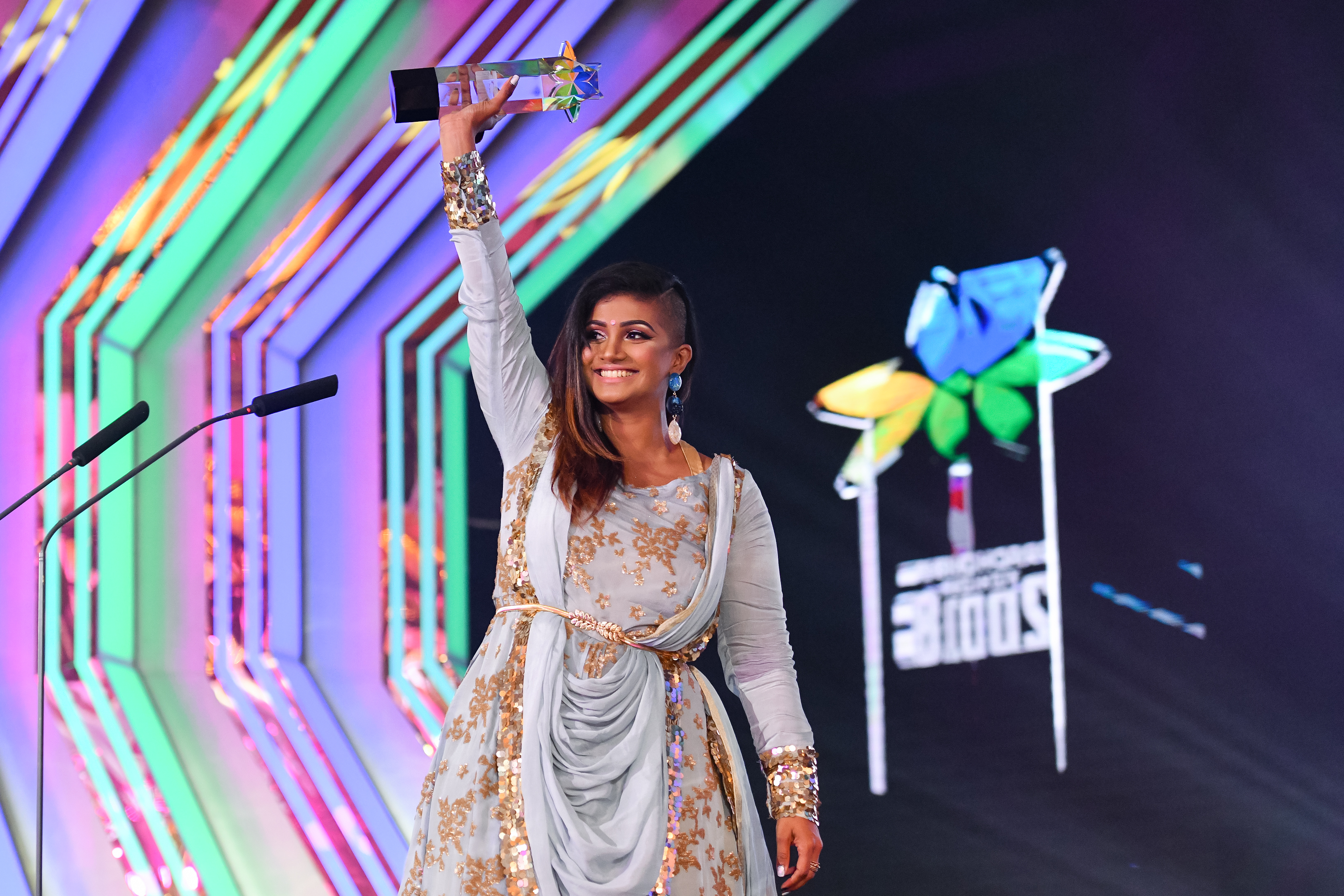 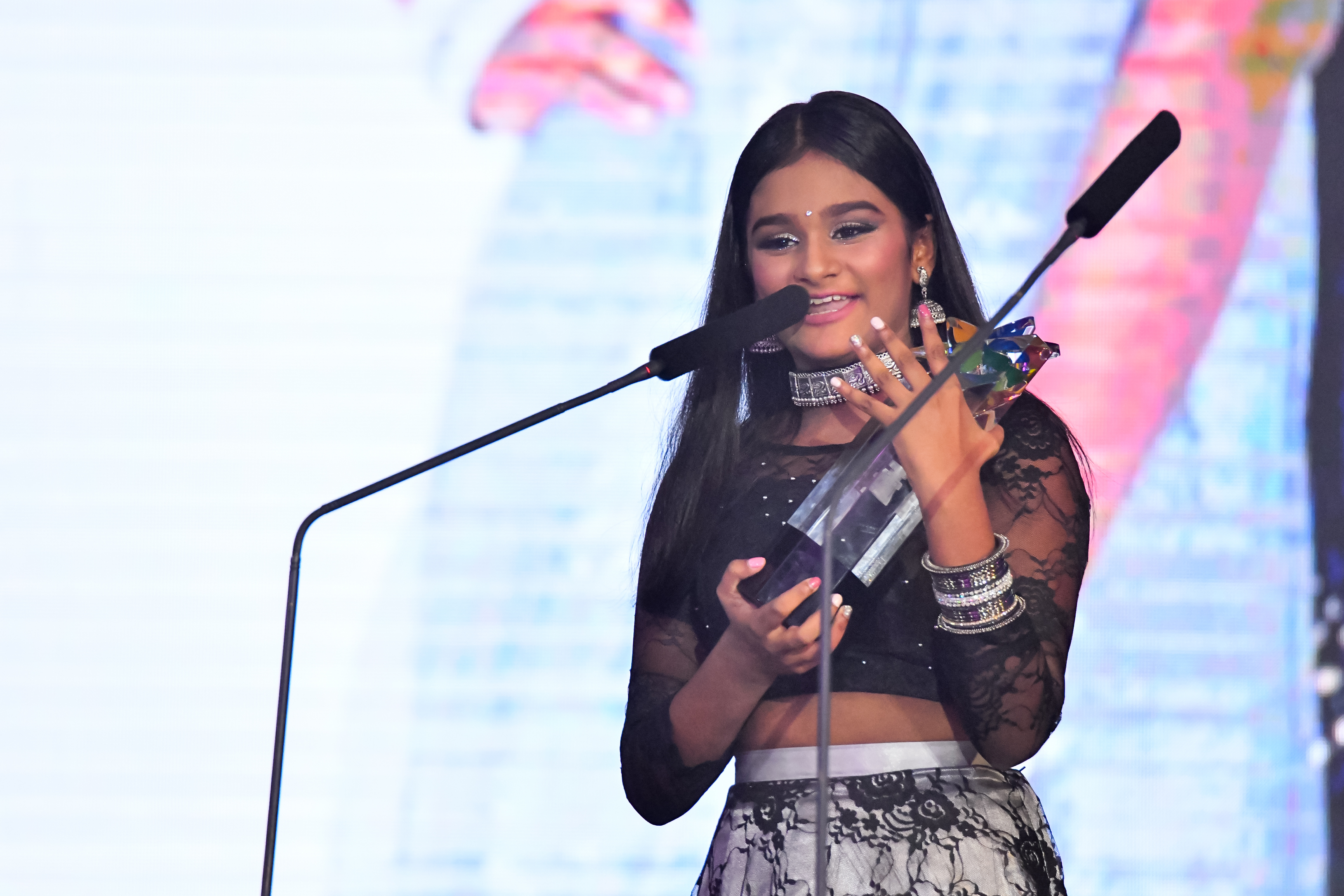 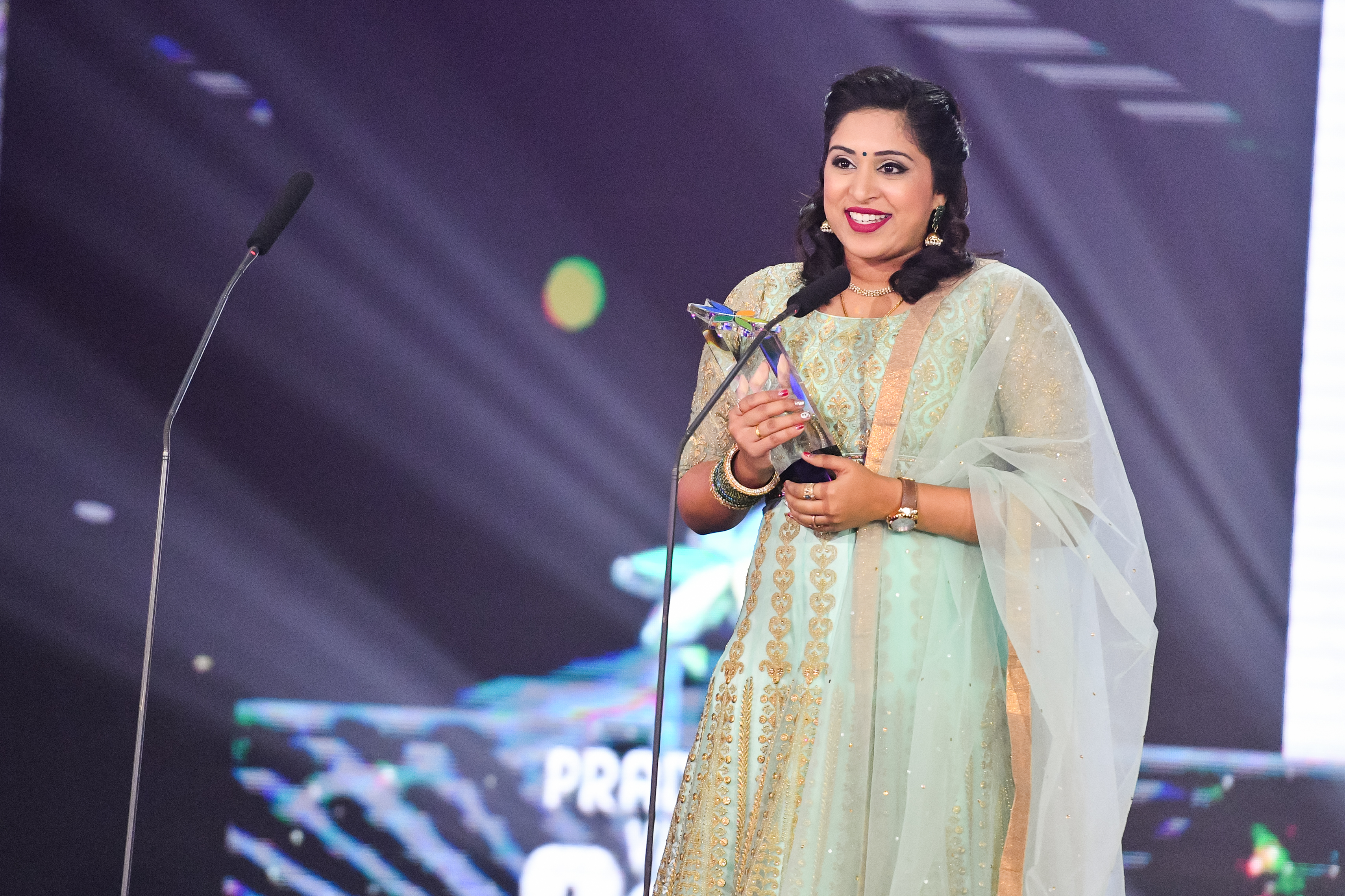 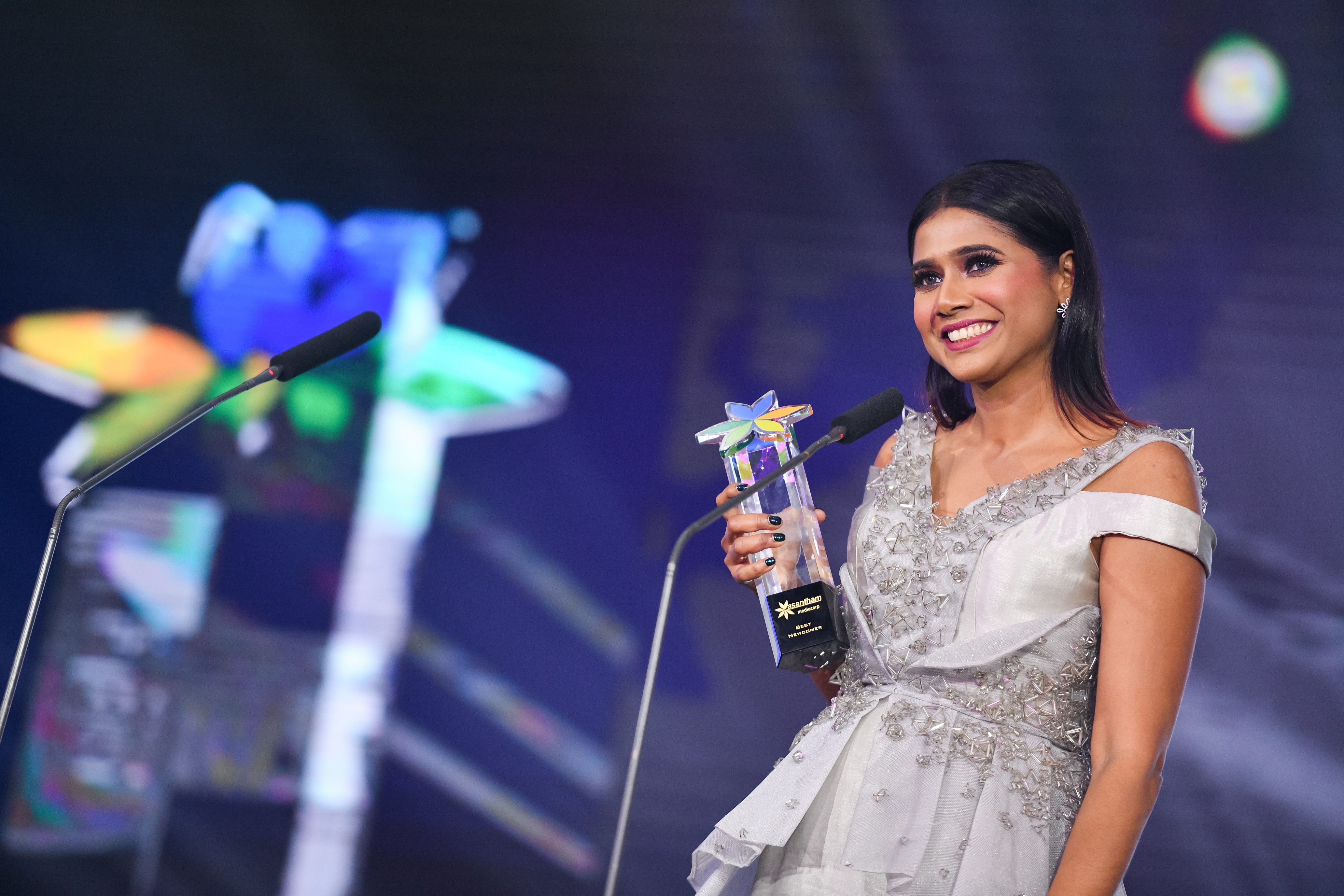 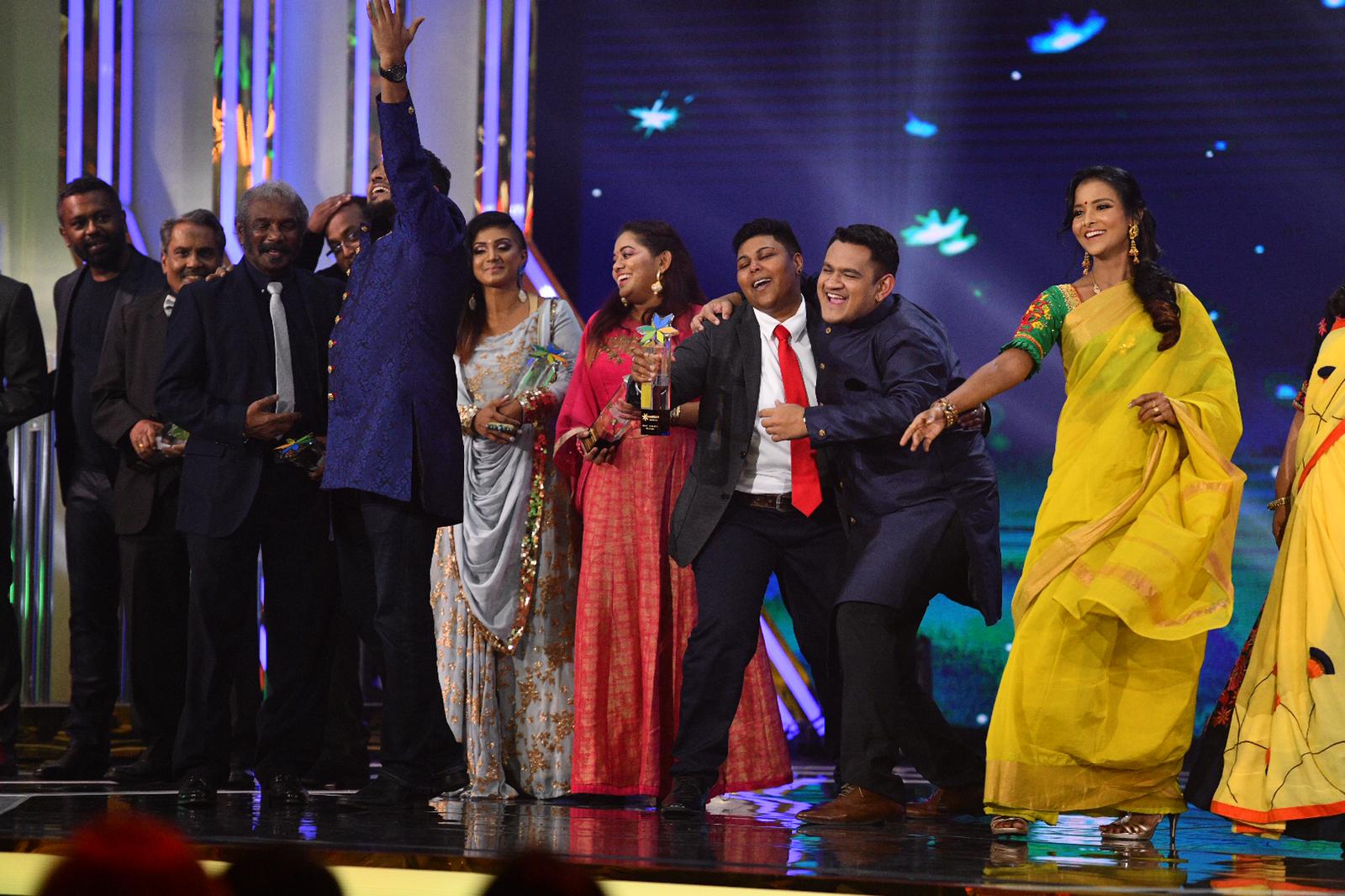 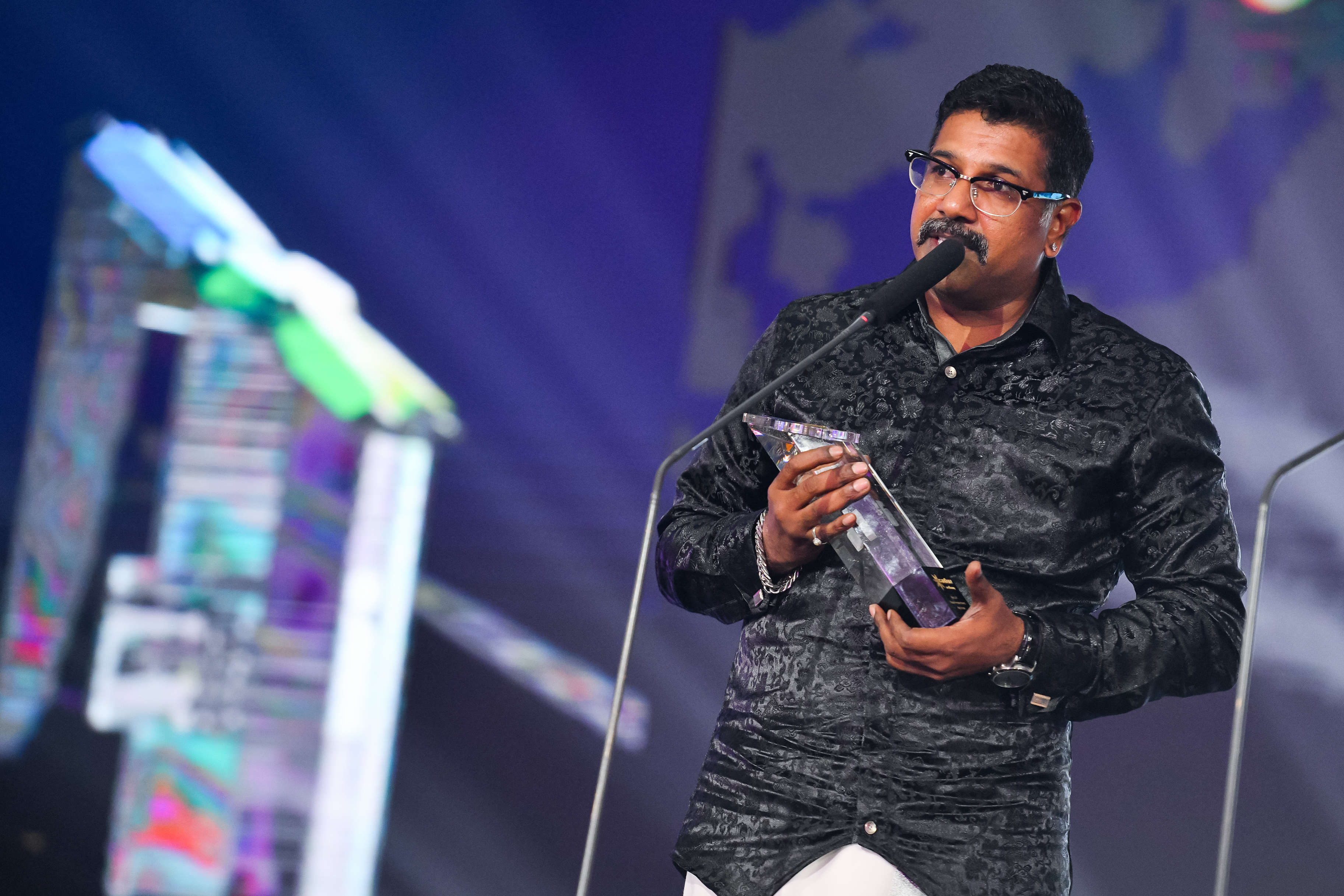 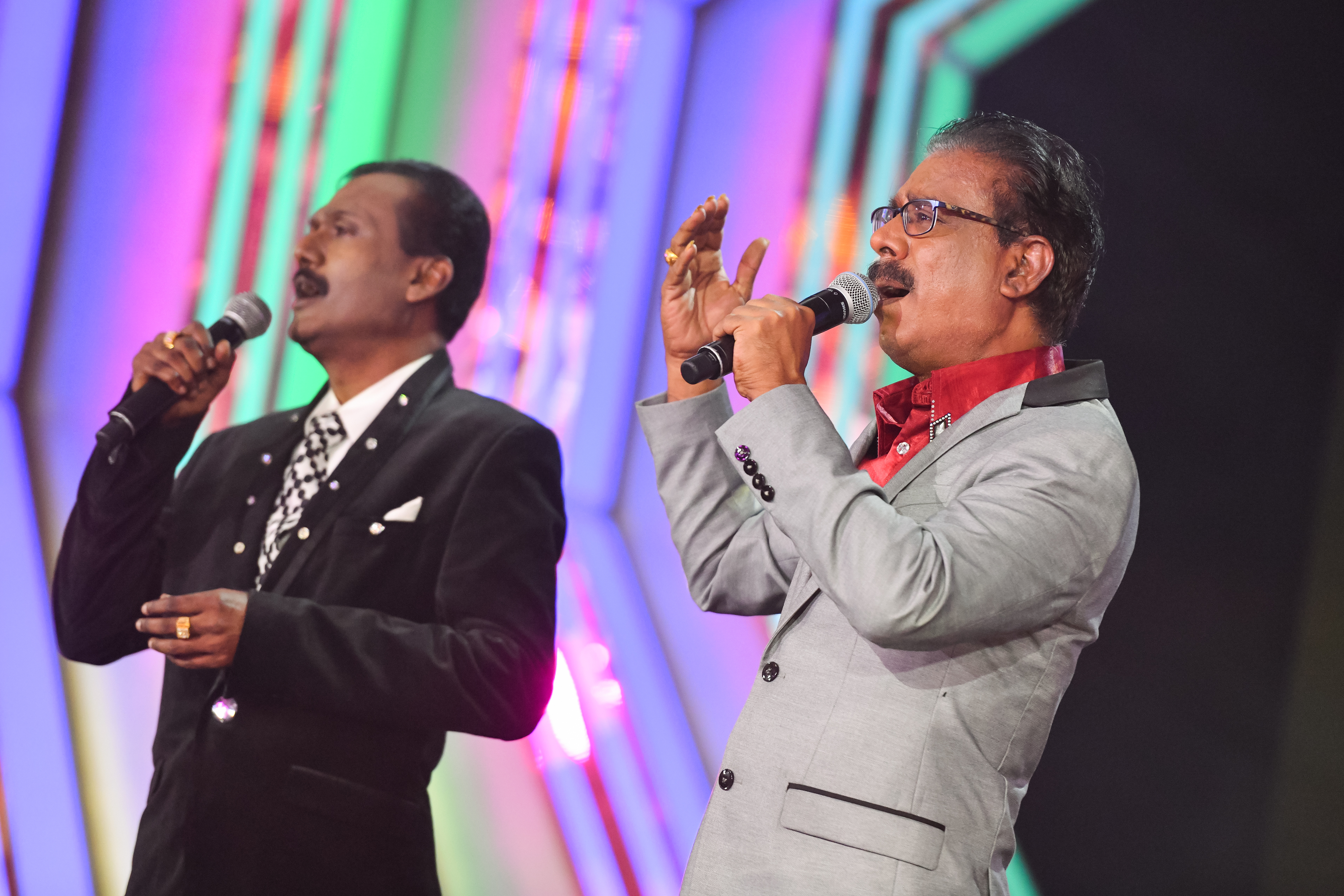 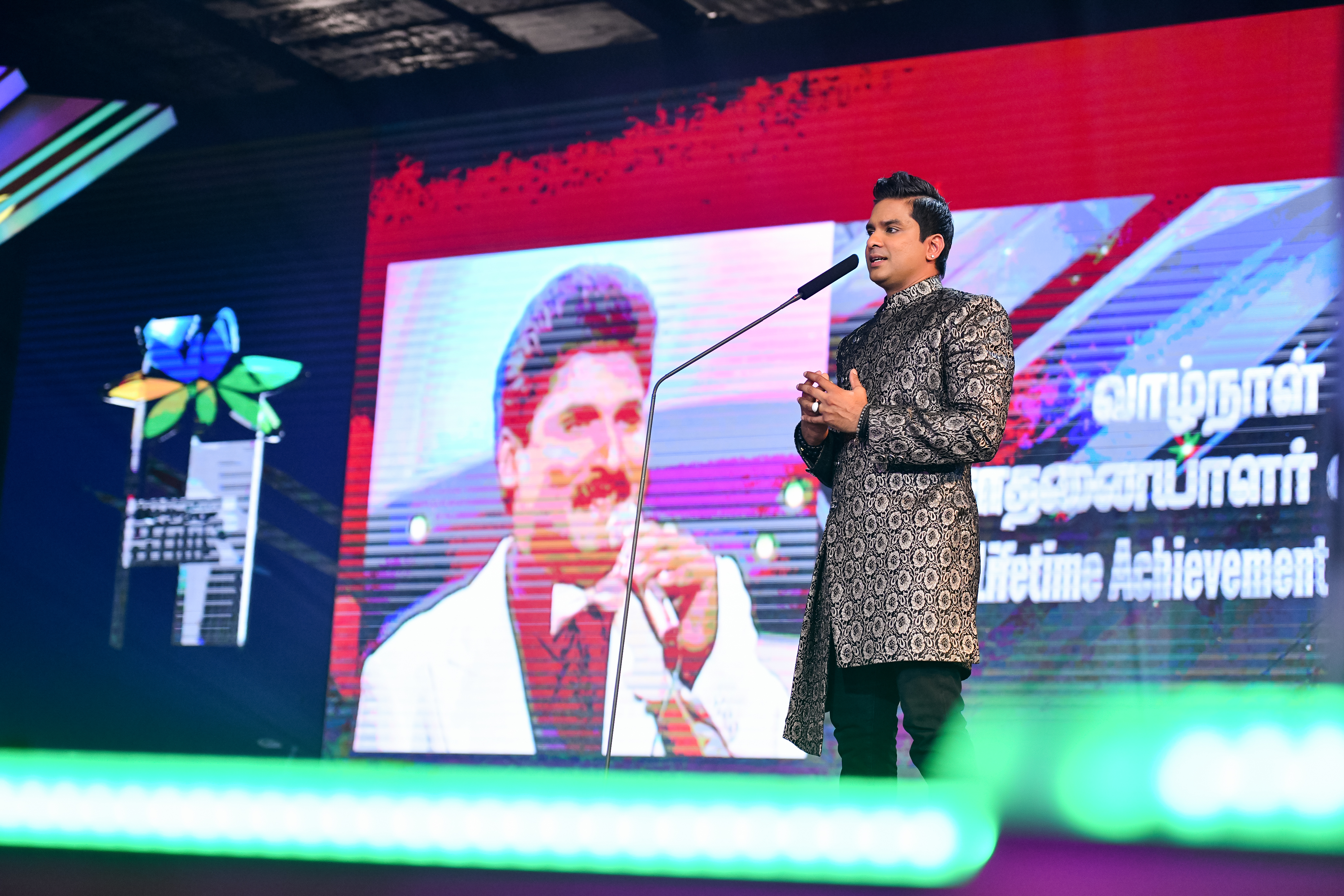