For a man who has seen Amitabh Bachchan's Sharabi over 500 times and used to enact scenes from it as a child, who broke away from the family tradition of academics and scientists and studied acting at the National School of Drama (NSD), a no-holds-barred compliment from Shah Rukh Khan is as sweet a reward as it gets.

Calling SRK, "a great human being", says Zeeshan, “Obviously, it makes me feel great, but it also makes me feel shy. It just explains how great Shah Rukh Khan Sir is. He always respects everybody. One thing I know for sure he loves me and that’s why he says good words everywhere and especially on social media. It is such a great thing. It feels great."

Like always whenever I act with you, I want to thank u for making me a better actor my friend! Love you my Guddu! https://t.co/xu9tHDkEAp

Come December 21, Mohammed Zeeshan Ayyub will be seen sharing the screen with Shah Rukh Khan in Zero. They are back after last year's Raees where they shared phenomenal on-screen chemistry.

Zeeshan Ayub in a still from Zero with Shah Rukh Khan to release in cinemas across the world on December 21 Photo courtesy: Red Chillies Entertainment

Zeeshan, a graduate from Delhi University's Kirori Mal College (KMC), discovered theatre accidentally and in no time acting became his passion. "I used to carry books to college but dump them in some corner. Every morning at 9 o'clock I used to be at the college audi (for theatre)."

Following greats like Dinesh Thakur, Satish Kaushik and others, he joined KMC's famous 'Players' society. Amitabh Bachchan, of whom Zeeshan was a fan as a boy, is also an alumnus of the KMC, but not the society. 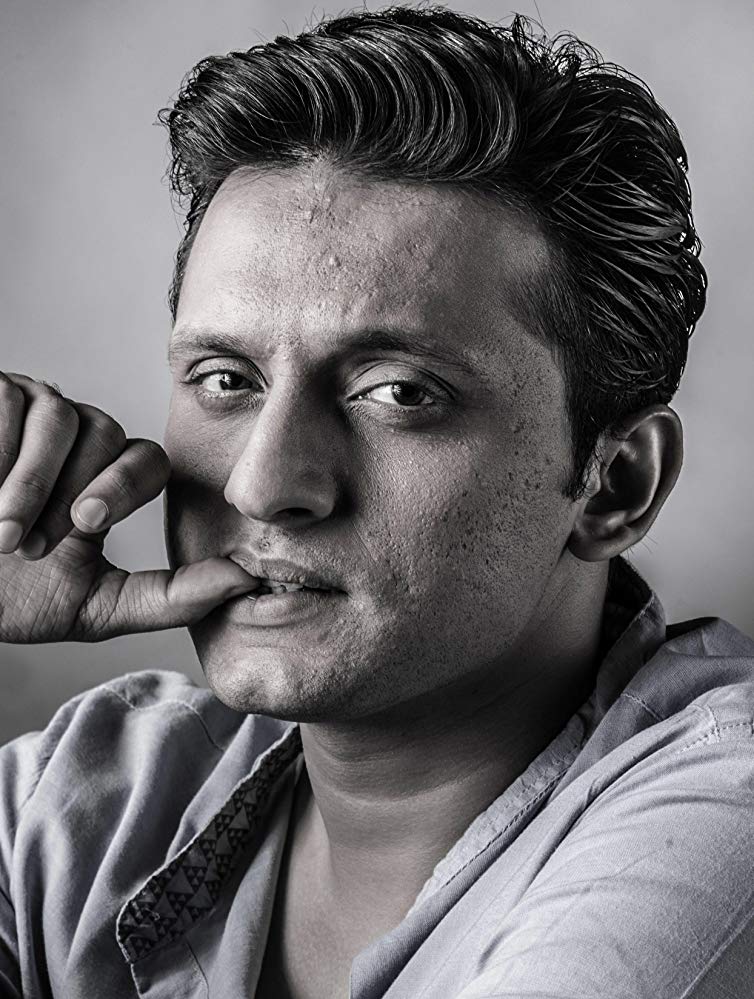 Says Zeeshan, “It was Delhi University that brought me to cinema eventually.  I started doing theatre when I was studying at Kirori Mal College in Delhi. We have one of the best drama society at the student level in Universities. So, I started doing theatre there only. And Himanshu Sharma, the writer of Raanjhanna, Tanu Weds Manu of both the parts and also Zero. Himanshu was also in the college. We were old friends and we were doing theatre. We had realised that this is a great way to communicate what you want to tell anybody. We believe that communicative art is the best thing."

Upon getting advice from his father, who was a teacher, the boy from Delhi's Okhla village went on to study acting at the prestigious National School of Drama (NSD). And the rest, as they say, is history. “I think he (Zeeshan's father) would have been really happy about the work I am doing now. Obviously, his support was one of the most important things for me because in that pressure you cannot focus too much on your craft if you have family pressure on you. In the beginning, he was more like I should not be going into such an insecure field. So, it was like that only, until he saw my plays, my acting. Then he got a bit of confidence in me. Then, only he recommended that I should join NSD, take proper training and then only I can pursue acting as a career,” says Zeeshan.

After a powerful, critically acclaimed debut as Manu Sharma in No One Killed Jessica, he has acted in 19 films including Mere Brother Ki Dulhan, Raanjhanna, Tanu Weds Manu 2, Jannat 2, Phantom, Shahid, Raees, Sameer and other films.

Zeeshan's foray into films was quite accidental as he was planning to go to the US as a faculty member at an acting institute in New York, but destiny had some other plans for him. “I landed in films absolutely by chance. I was about to go to US to New York to Leeds Institute. It is an acting institute in New York. I was selected as a faculty member there. So, I was going through my training in New York and my flight was from Mumbai. So, I came to Mumbai and one of the costume directors of the film No One Killed Jessica knew me before. He had seen some of my theatre plays. He said that I can do a particular role in ‘No One Killed Jessica’. So, he called me for the audition. It was more of a friendly chit-chat. I eventually ended up giving that audition. My whole plan of going to the US was postponed. So, that’s how I came in films.”

Talking of Zero, Zeeshan says, “It was a fun ride. The film has the milieu and flavour of Meerut. Working with Shah Rukh Khan Sir and Anand Rai was a great pleasure. In the film, I have portrayed Meerut more than anything else. This is how Anand Rai also works. He always wants his actors and especially a character to represent a whole city. Every city has a kind of energy. It has a kind of attitude that he needs in his films."

Even after years of training, Zeeshan did feel nervous facing the camera for a movie for the first time. It was for No One Killed Jessica and he says, “I just had a single shot. It was a big set-up. There was a large trolley on which the camera was placed. A big zoom lens was there, and the camera was moving towards me. I was just sitting there and really got scared. I got conscious also. It was a profile shot. The camera was coming from left side towards me which made me feel scared.”

It was only when the director of the film comforted him by offering tea and suggested him to just ignore the big set-up and concentrate on acting. “So, that gave me confidence and the shot was completed. But, it was really scary.”

“I think that was the only time when I was nervous to face the camera. After that, things went smooth,” he confided. 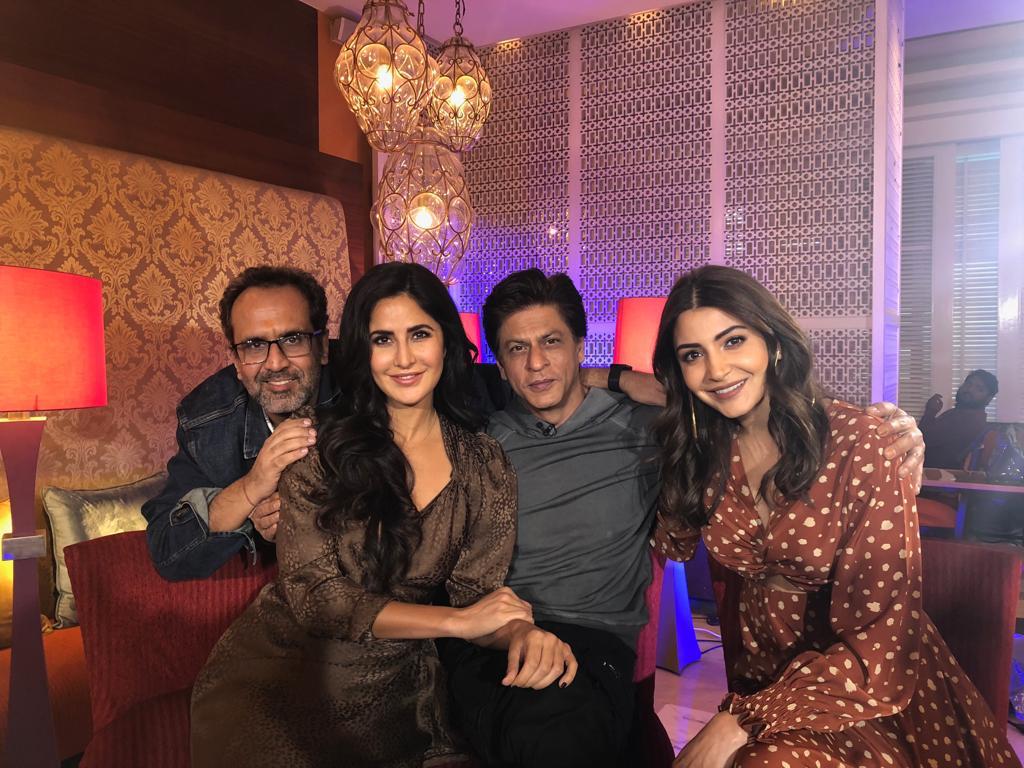 The film Zero showcases Shah Rukh Khan as the vertically challenged Bauua, Anushka Sharma as Aafia, a girl who is a scientist living with cerebral palsy and Katrina Kaif as a Bollywood Superstar named Babita Kumari.